Export to Outlook or iCal (.ics) 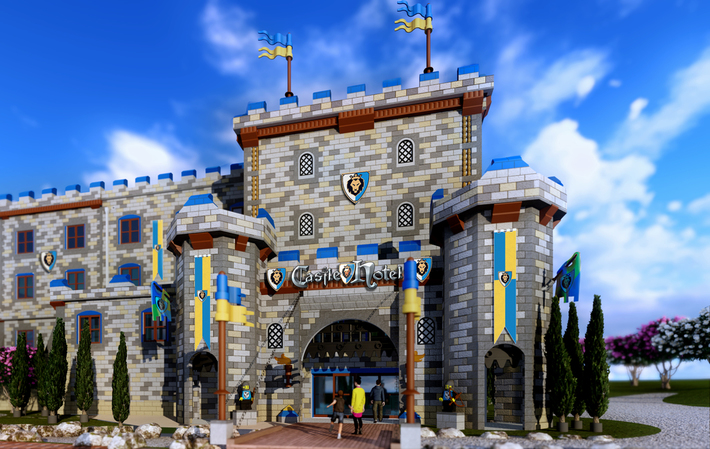 In 2019, LEGOLAND® California Resort celebrates its 20th anniversary in San Diego’s North County. The theme park is giving children aged 12 and under a free admission on their birthday in celebration of LEGOLAND’s 20th birthday. The park is also offering special events throughout the year starting with The LEGO® Movie™ Days on Feb. 16-18 and 23-24.

Movie Days celebrate the release of The LEGO® Movie™ 2: The Second Part and are filled with fun activities for guests including photos with the cast, a scavenger hunt, and a LEGO build activity inspired by the blockbuster film. An exclusive attraction will also be coming to LEGOLAND California in conjunction with the movie’s opening in February. Additionally, coming in spring, “LEGO® City 4D- Officer in Pursuit,” a new 4D short film exclusive to LEGOLAND parks debuting at the Showplace Theater, will combine dazzling 3D computer animation with 4D real-world effects.