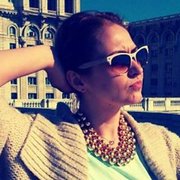 Mail Order Monster movie focuses on being a stepparent

A new film being released in November will address some of the more important but not-heavily-spoken about issues that families are dealing with today – predominantly, parenting a child that isn’t yours. 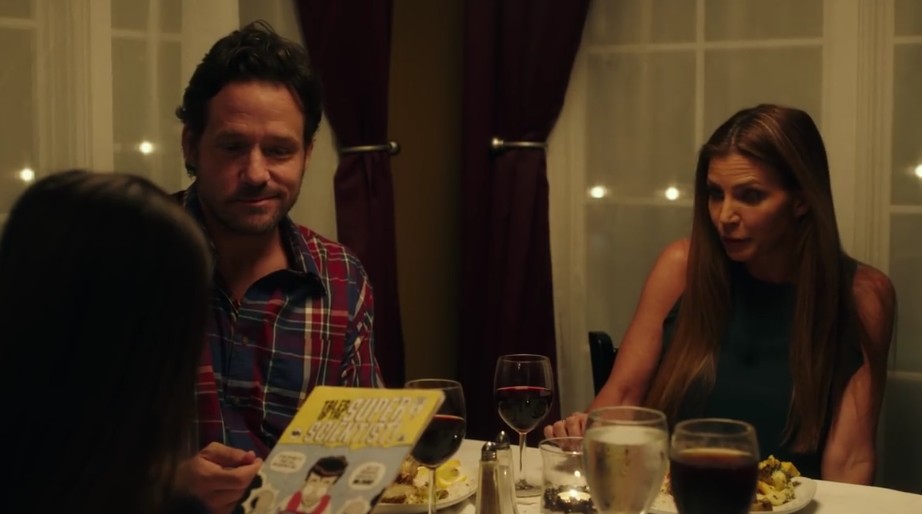 It’s difficult when a new person enters the picture, especially for a child who struggles to accept the new man or woman who has stepped into a role normally occupied by their biological parent.

In “Mail Order Monster”, this issue is explored in delightful fashion. A young girl, struggling to accept her new step mother, struggles to accept her new ‘stepmom’ (Charisma Carpenter) and instead pours her attention into a mail-order robot.

“The original script by Marc Prey was entirely different in that it was about a young boy whose parents are separated and they get back together. The Monster comes alive as soon as he puts it together right out of the box”, Lagudi says in a recent interview. “While it was a very sweet story, it wasn’t something I could personally connect to. It was something I’d seen before. But the title really grabbed me. Mail Order Monster spells out MOM. I have a really close relationship with my stepmom. She came into my life roughly the same age as Sam in the story that I re-wrote. So I bought the script and eventually re-wrote it to something I could relate to. I love movies from the 80s and 90s, the classics. I felt that they were the kind of movies that the whole family could get involved in. I feel the same way about animated films today. But a lot of indie live-action family films are so vanilla now that it’s really hard for the whole family to get involved since it targets one age group of kids. So I wanted to get back to the classic model. But instead of re-inventing that wheel, I turned it a different way and told a story today’s families can relate to. The challenge was to show a blended family that’s not doing poorly.”

The film that Lagudi ended up making was inspired by her own stepmother – and dedicated to her.

‘’The core message would be not everything is black and white. People aren’t black and white. It’s often good intentions taken the wrong way and people are often in pain. It’s creating a conversation among people that shows a different perspective.’’

“Mail Order Monster”, from director Paulina Lagudi, explores themes are as important as they are commonplace – and her film does it with fun, style and panache.

You can watch the trailer here: https://youtu.be/BY2XXmaPGE8