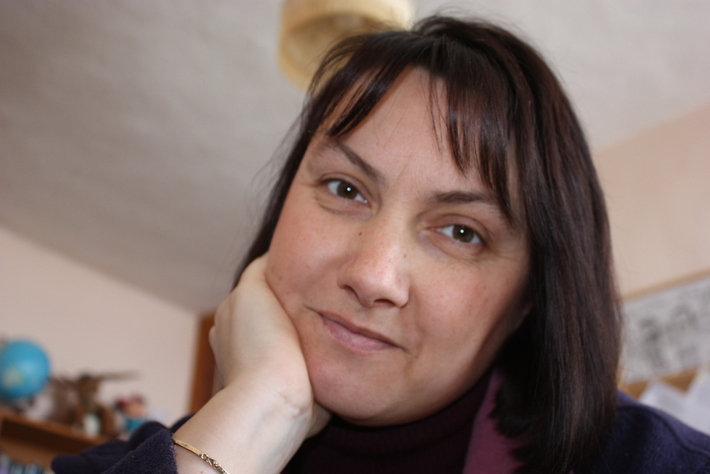 I have recently published my latest novel, Discovery at Rosehill, which is a paranormal romance. It is available in paperback and Kindle, will also be available on other e-Book sites soon. As you may…Continue

What is your blog name?
Crystal Jigsaw

What is your blog URL?
http://www.crystaljigsaw.blogspot.com

Share a little something about yourself with other moms.
I'm a writer and a farmer. I have a large sheep and arable farm in the very north of England. I have one daughter aged 10, who is autistic.

I'm involved in many blogging circles, mainly to do with writing, autism and mums. For a while now I've read, and sometimes commented on, a considerable amount of posts with regards to breast feeding, and most of the articles have been written by mum bloggers. I have fairly strong views on this subject and I try not to shy away from them. But this week, I read a post written by a mum blogger who's blog I've never read before, and she was literally beside herself because she found it…

I Dream of Emigrating

I have an uncle and six cousins in Australia. My uncle is my dad's brother and the resemblance is pretty striking. I've only met two of my cousins when they came over with their mum and dad in 1979 but I remember it like it was yesterday. The last time I saw my uncle was about four years ago when my nana passed away.

How Much Is Not Enough?

I know it sounds a bit sad but last week I decided to count the amount of cold-callers and begging correspondence I received in the post and on the phone. On average, we get 2 phone calls a day offering their services and trying hard to make us believe they're the next best thing since Bell invented the phone. Between Monday and Friday I answered the phone 14 times to cold-callers, even though we are registered with the Telephone Preference Service. …

I had another freaky experience on Twitter the other day when I obviously tweeted the wrong thing. Being a lover of social networking, I find I have more confidence online than I do in the 'real world'. Whether that's right or wrong, it's how it is for me, and honestly, I'm not really that bothered. But occasionally something happens that undermines that confidence and pulls you down a peg or two, making you feel like you're the biggest loser on the planet.…

HI! I saw that you were looking to increase your blog follower count. If you head over to my blog and leave me a comment with a link back to your blog I will follow you back. Please stop by and take a look around. http://www.chunkyandmonkeymd.com

My name is Missy and I am also a member of the Mom Bloggers Club.  I have a blog, www.luxurybeautyproducts.blogspot.com  and I also run the blog hop network.

I wanted to let you know that I am following you,  and hoping when you get a chance you can follow me back.  I also want to invite you to join my groups, The Blog Hop Network, Beauty Bloggers, and Children's businesses.  Also, I would love to place a link to your site on my blog if you want to do the same with my blog on yours. Please let me know by sending me an email regarding this and it has been nice meeting you via the web.

Red Ribbon
Thank you Crystal, thanks for your warm &amp; kind words, love to share more with you. Talk to you soon, Congratulation with your interview!!!!
From the Gift Store

Birthdays are special to only you and here's hoping yours is absolutely wonderful.

Cynthia Helwig said…
Hi There from The Girlz Korner in upstate New York. My blog offers light, witty and rather entertaining articles on every topic imaginable from The Little Black Dress to Making Whoopie. So if you get a chance to kick back, if only for a brief moment ... come on over and see me some time.

Red Ribbon
Hi:-) Nice to meet you! http://savvycouponmommy.blogspot.com
From the Gift Store

shelley k said…
welcome to the club! stop by and "holla" if you get the chance!
smiles,
shelley
http://iamstillstandingafterallthistime.blogspot.com 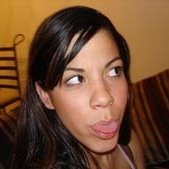 Tia said…
Welcome to the club!!