Last Night was a Doozy 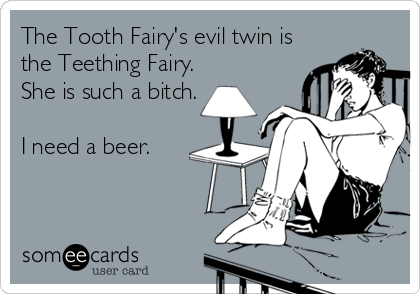 Ooo naughty word.
But let me explain.
Last night was awful.
Caleb was awake every 20-30 minutes until 7:30 this morning.  THIS MORNING.
Needless to say, I am tired.  Caleb is tired.  We are all tired.
Caleb's back teeth are cutting through (I think that's…
Continue

The Wonderful World of Wigs I'm new on MBC and I'm not sure my first post should be about something as thought-provoking as the subject of wigs, but life is what it is. Sure, I could share some amazing chicken recipe or blog about world politics, but here I am...touting the wonders of what most women deny doing.

I boldly and openly confess. I LOVE fashion wigs. I'm one of… 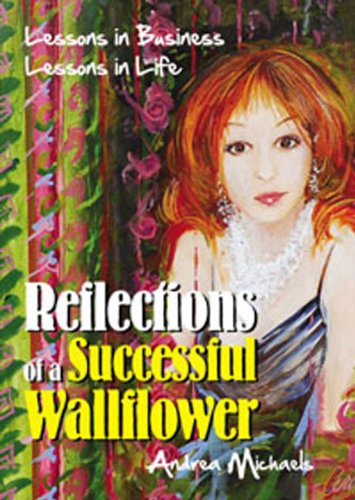 This is a wonderful book for those who are in the event-business and for all people in general.  Michaels’ lessons are very valuable and applicable to all of us.  Many of her business lessons can be applied to daily life.

In the book, Michaels shares many of her personal struggles and challenges.  One would think that Michaels is problem-free…

The Benefits Of Utilizing Parenting Courses

Whether you are parenting a child for the first time or you have three or four children you can always benefit from a parenting course to help you improve the way you are raising your children or to help you address a certain problem your child is having. A parenting course is beneficial to parents so they can better develop their techniques for raising their child, but these courses are also beneficial to the children involved and it might be a good idea to involve children in the process… 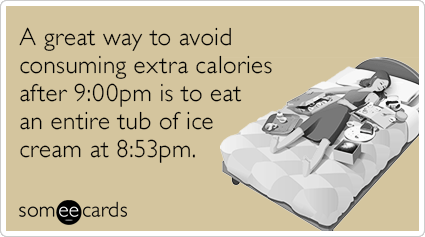 ** Daytime t.v. brings with it some seriously disturbing commercials.

** My kids are probably hungry all the time because most of their food ends up on the floor rather than in their mouths.…

Lets go to the Movies!

So last week I ventured out to take the kids to the movies, alone. I went in with the attitude of, “I’ve GOT this!” It honestly felt long overdue. The anxiety that can fall on me going out with both kids, is daunting. I’m always expecting: the gimmees, a tantrum, a bathroom break (or two), and not enough caffeine. However, the kids really wanted to see Paddington, and so a promise was made. Without further ado, here is what I witnessed.… 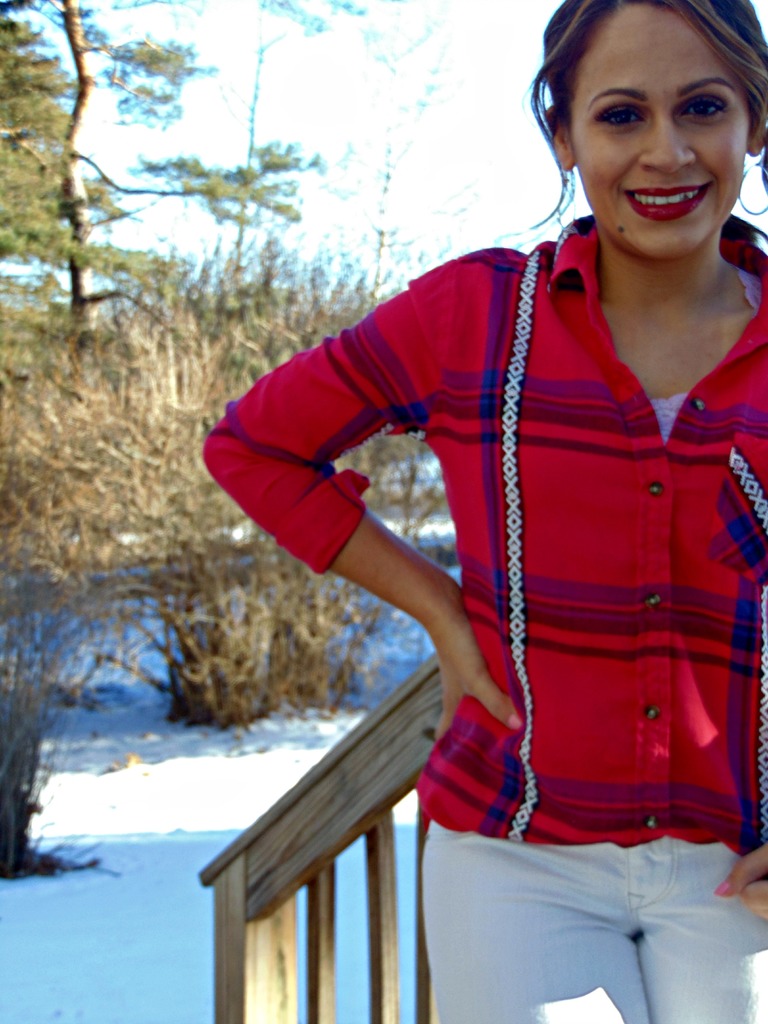 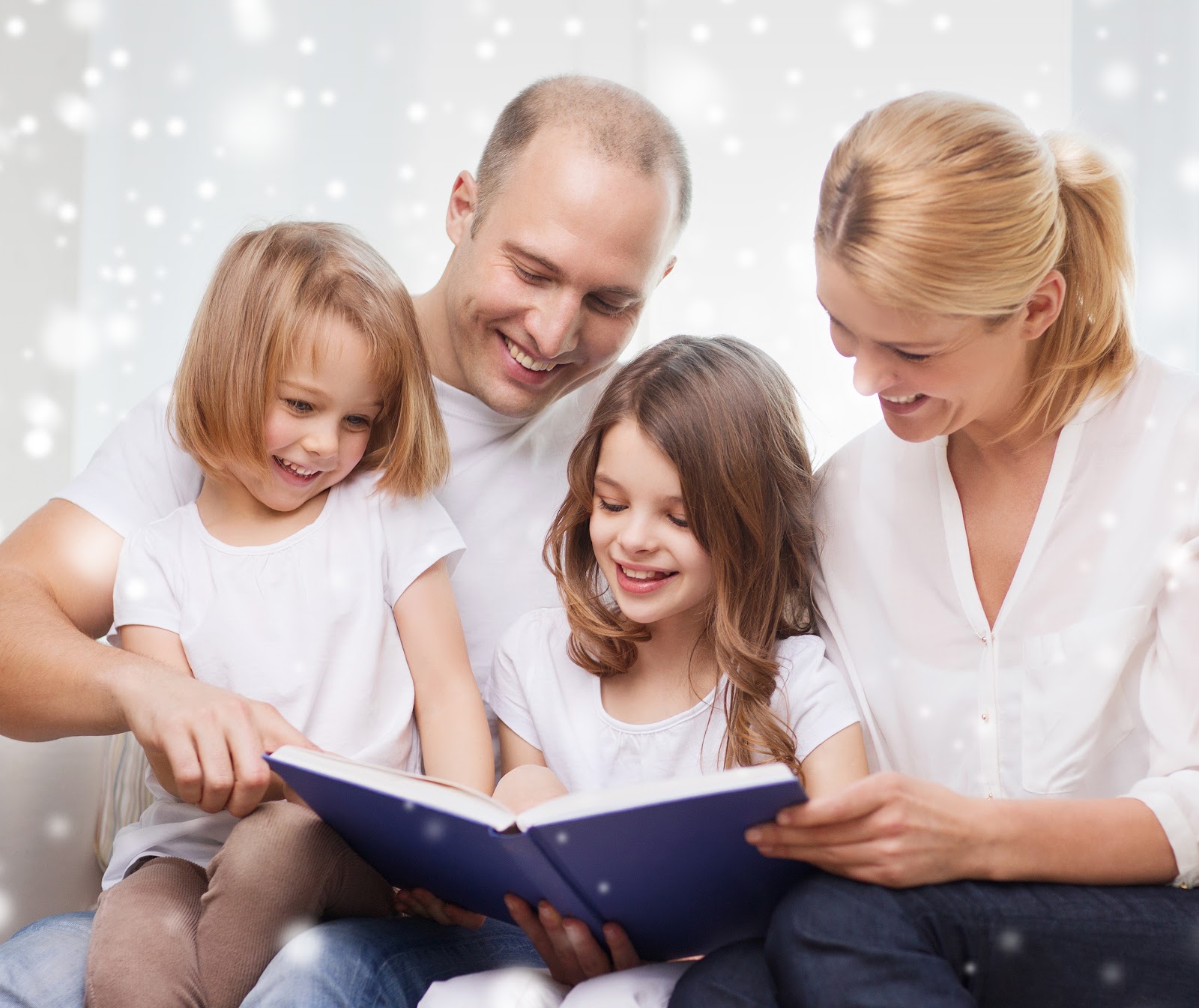 Tying the emotions to the memory

Right now, my son remembers lots of stuff. He remembers what we did for his birthday last year and he remembers being in his Nana's wedding when he was two. He remembers games we used to play and trips we've been on. But, he doesn't remember what he had for lunch at school.…

Recently the marketing domain is experiencing huge rush in men’s accessories. The market is need of introducing adorable men’s accessories collection. All this happens mainly because of thrash from fashion world. In past, the fashion remains limited only to women, but at present the trend is changing towards men. And this induces the market to invest more in fashion and luxurious accessories. In near future, the revenue from men’s section seems to overcome the women’s fashion section. All… 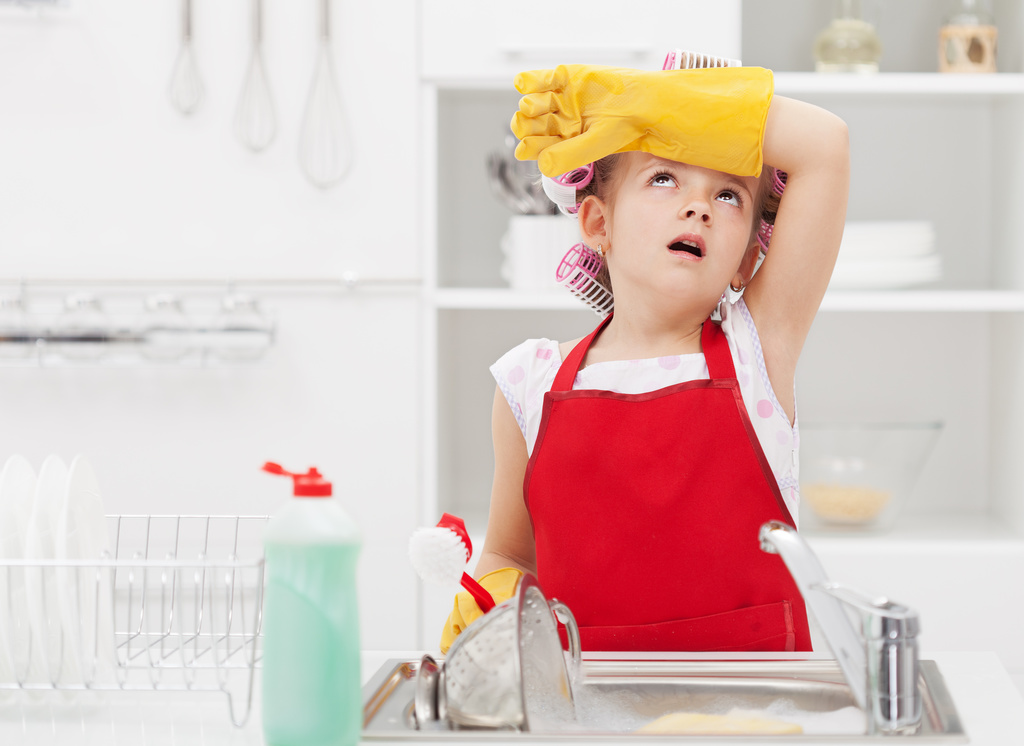 Getting Back to Me

I have been a lost blog puppy since the first of the year.
I thought I had found my groove just writing about my life and whatever I wanted but then I came across all of these resolution posts and moms with goals and I started feeling the heat.
I started this blog to keep our families updated on our lives…
Continue

Holding My Breath as a Parent

I first held my breath about you when I had my first prenatal appointment. As the midwife approached my belly with the Doppler, I couldn’t breathe. How would I react if I didn’t hear your heartbeat? As soon as I heard that beautiful sound, like horses galloping in my body, I let the air, and tears, out.

I then held my breath as I went in for the anomaly scan, first at 20 weeks, then at 18. As I watched your minute features twitch and move, I let out a sigh of… Continue

27 Weeks Pregnant: Further Than We Made it Last Time

The last few days have been crazy around our house. This month has really kicked my behind.

Do you ever get that feeling like you’re running yourself ragged, but you’re not actually getting stuff done? That’s kind of how my last few weeks have gone. I was way ahead going into the holiday season. And then a bunch of stuff happened, mostly good stuff, but some not so good stuff, that just completely threw me off track.

Not having Ricky on our regular schedule kind of exasperated… 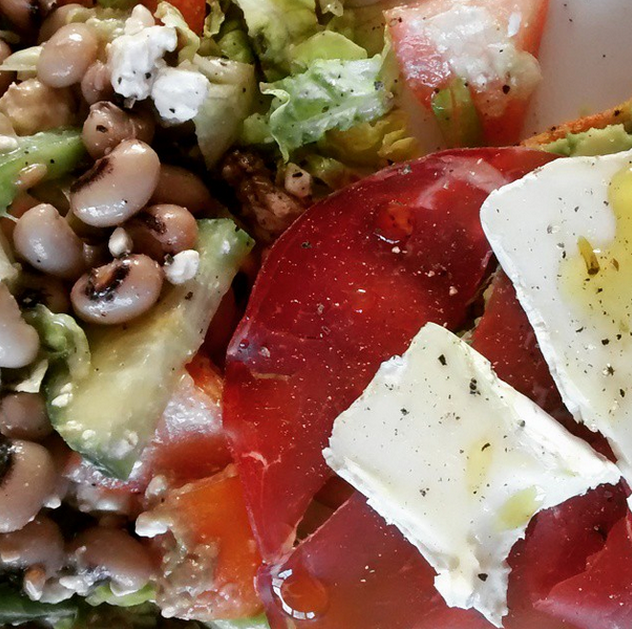 There's definitely nothing better than a refreshing lunch after a busy morning. This week, I bought some air-dried wafer thin beef. I first tried this when I lived in Italy. Typically served with plenty of lemon juice, tt was the simplicity of the dish that was stunning! I thought I'd treat myself…

What happens if you drive under a suspended license

As you are probably already well aware, driving is a privilege and not a right. If your license has been suspended, this means that you cannot legally drive until the suspension is lifted. If you continue to drive under a suspended license, you are breaking the law. The suspension will remain in effect until you get a court order to lift the suspension and/or pay any relevant fees. But what exactly are the causes of suspension? Read on to learn more.

Reasons for a License…