I do not expect the world to cater to me being a mom but there is one thing that is particularly irritating to me and I have to speak up.

The Dress That Won't Go Away

By now you have seen it.
If you haven't, you are not of this century.
Seriously, this dress debate is blowing up every social media news feed and I only have one thing to say about it.
Read More

Why Joel is Always Late

I know my husband is not perfect.

I'm far from perfect so I don't expect him to be.

Stewie and Caleb Are So Much Alike

Yesterday I complained about being stuck inside.
Because of my time spent indoors only to let the dog out I have noticed that Stewie and Caleb are a lot of like.
Read More

Get Me Out of Here

I forget every year just how much I hate the cold.
In Minnesota, there is no shortage of reminders.
Read More

Sometimes, you come across a recipe that was way too good for how easy it was to make.

So Glad They Told Me

I just recently learned about the #SoGladTheyToldMe campaign from Mommy, For Real.
Here is my quick summary.
Read More

Spoiler Alert.
If you did not watch the SNL40 Tribute last night you missed out.
What you didn't miss out on though was an NSYNC reunion because there wasn't one.
Read More

Valentine's Day is not my thing but every year Joel does something nice for me anyway.
Of course, I don't even think about it until he does it and this morning I almost completely ruined it.
Read More

If you watched The Oscars last night you may have heard J.K. Simmon's beautiful acceptance speech.
What he said moved me to tears.
Read More

I am Jealous of a One Year Old

Most of my life I have based my decisions off of what I think other people want me to do.  I have a hard time saying no when I think saying no will hurt somebody's feelings.  Therefore, I have done a lot of things in life that I never wanted to do.
It's not a great trait to have but insecurity is something I have always struggled with.
So when I see a one-year-old who is bound and determined to do what he wants, when he wants, and how he wants, I find myself a little…
Continue

You will not believe Sarah Stage's 8 months pregnancy body

Have you seen it? You'd say noway she's even pregnant. How do you feel about it? Jealous, or you prefer having a baby bump on not having one at all?

Is there anything wrong in wanting a man with deep pockets?

(Love is above all, money cannot compare. Money comes and goes like the seasons and what love can guarantee money cannot – happiness!)

When I speak to most of the women in my family, who I would class as being respectable women, they all give the same robotic answer when confronted with a question like, ‘Which would you choose: money or love?’ and it’s a no-brainer, naturally they all choose love for all the obvious reasons, added to the fact that it’s also such a…

Why Goji Berry Brasil is Controling the Dieting World Among the very best understood supplements in the dieting world today is the Goji berry brasil. However exactly what actually is it? Exactly what makes it an excellent aid to your slim down fight?

I do have a few confessions this week yay!

I have kept my poor daughter stuck in the…

Stash Your Phone And Enjoy The Moment!

Back in December, I wrote a post about product offerings from some super-cool female-run startups. Hubby took note of my list and proceeded to get me some of them for Christmas.

I'm happy to report that one is being crafted as I type.

Meet Ringly, the cocktail ring that will keep you connected with an app. You can keep your phone tucked safely away in your handbag without worry that you'll miss an important meeting, update or…

How To Fight Against The Drug Abuse?

If drugs have affected you in some way, then you must be aware of the importance of the fight against the drugs. When it comes to eliminating drugs from our system, it is necessary to play your part. If you are not playing your part, then you won’t be able to make things better for yourself. You should know that there are countless things that you will have to take care of when you are fighting the drugs. There are lots of ways to fight against the drugs, and you will have to look for the…

A list of some of my favorite healthy snacks.  What are your's?  Feel free to comment and add!  I'm always looking for inspiration! 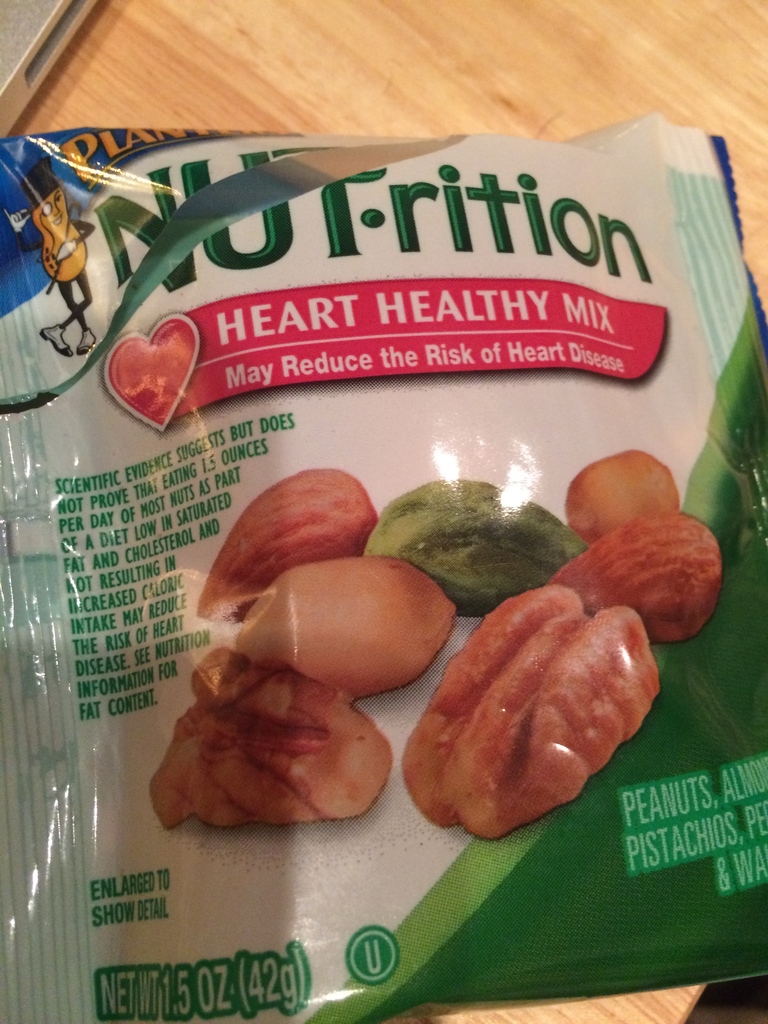 A short list of some of the lessons learned in this short time! 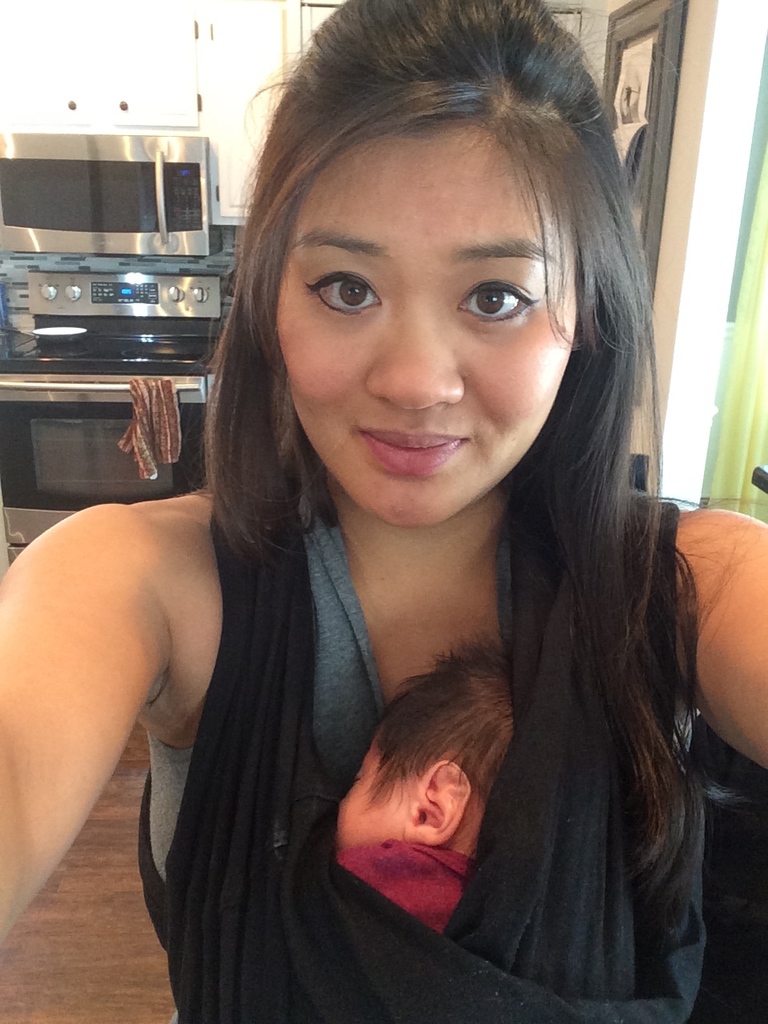 Stop Worry in Its Tracks with Three Circles

"When we can no longer change a situation, we are challenged to change ourselves."