My child is definitely mine.

No one switched babies with me at the hospital.

No, I have never doubted it.

Yes, she has my eyes, my nose, the same color hair, but her personality, the little things that crop up when you least expect them to, those prove as much about who a child belongs to as all of those genetic factors.

Prize details:
Color by Numbers is an… 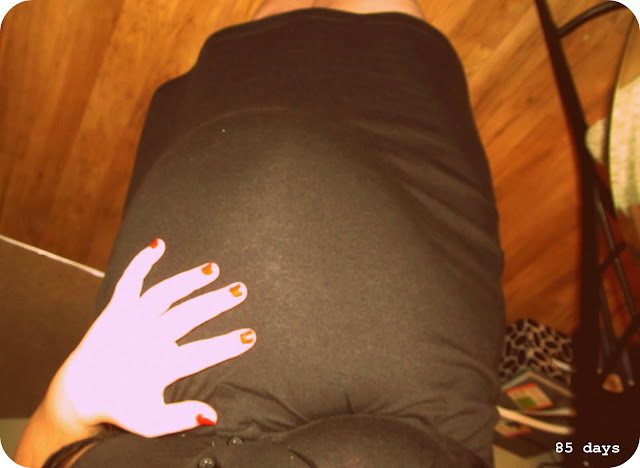 
You are going CRAZY today!!! I think I'm pretty sure I saw you physically switch sides…

Tote bags for a Mom who loves Hello Kitty 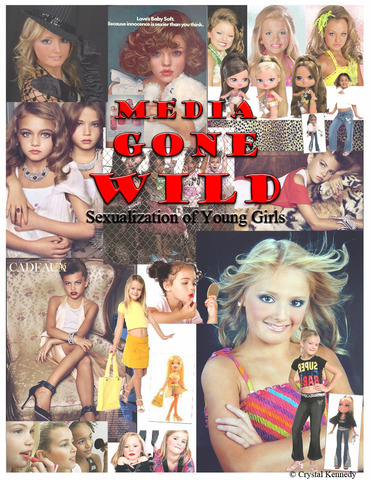 The increasingly harmful sexualized images of young girls can be seen throughout media advertising. Sexualized merchandise is offered to an increasingly younger crop of potential consumers and the consequences of this cannot be ignored. The sexualization of young girls is a social issue that has far reaching effects for society. Research has found evidence of negative…

A great business for busy moms!

Check out what I'm doing (and how you can do it too) right here:

What's going to help you save?

1. Getting a BFB (best financial buddy) to hold your  hand.

For more out of the ordinary ideas click here.

Here is the problem I have with the term “mom blogger”: it gets applied to review bloggers and moms who mostly blog about their life and review products only once in a while, like me.

When people talk about mom bloggers, I think they lump in those review blogs that often don’t even have much personal content on them with my kind of blog, which is all about my personal life. {…

Does Your Child’s Weight Make The Grade?

It’s a long-honored tradition: several times a year, parents receive report cards showing how their children have done academically. However, with continuing increases in childhood obesity rates, school districts and states across the country have been increasingly considering a new type of parental notification: the BMI report card.

BMI, short for body mass index, is a way of measuring weight relative to height. BMI is calculated by taking a…

Dish It Out and Teach Portion Control to Your Kids

“Mom, can I have a triple-scoop ice cream cone, pretty please?” If you answered yes to this question, you might be teaching your child portion distortion. A study, published in the Journal of the American Dietetic Association, adds support to the recommendation of offering kids smaller-sized servings. Researchers from Pennsylvania State University served five-year-old kids small, medium, and large portions of macaroni and cheese. The more macaroni and cheese the five-year-olds were…

Your "FIRST Time" - I'll tell you about MINE

I wanted to get to know some of you better. What better way than talking about Our First Time ?!

A rainbow brings the end of the rains...

Being a parent in the Upper Valley requires me to think outside the typical activities box. There are certainly several places to take my kids on a potentially daily, weekly, or monthly basis, but everyone knows about those places: Billings Farm, VINS, the Montshire Museum, the train exhibit at Quechee Gorge Museum. Those places are packed during school vacation and on the weekends, and are at times expensive to frequent. To truly take full advantage of…

In celebration of Children’s Book Week children’s author, Donna McDine will be featuring various children’s book authors through guest interviews and book reviews. To add to the excitement of the week, several authors are offering Contest Giveaways. Be sure to check out the schedule below and take the time out to visit with these prolific children authors. They all will be stopping in throughout their scheduled days to interact with visitor comments.

Last night was the third edition of my monthly get-together with my girlfriends and our kids to craft and enjoy a beverage or two: Cocktails and Crafts! 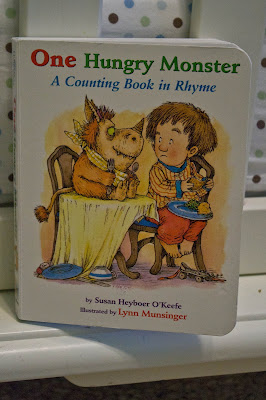