Since the age of thirteen I’ve been suffering from migraines. Migraines are known as the sick headache because it makes you sick to your stomach. I’m not sure why migraines and nausea are often coupled with one another, but the combination is not a glamorous one.

I take medicine for my migraines, but the nausea was still lurking. Therefore, when I received the opportunity to review Sea Band Wrist Bands and Anti- Nausea Ginger… Continue

Bohemian chic in the Poppystar Necklace

How to Dine Out With Small Children - Video

There's been a lot of talk in the news lately about the utility of being able to manage kids and their accompanying behavior.  Whether it's in a restaurant or airplane - there seems to be a growing contingent of the population that has determined, for whatever reasons, that kids are just not the best attendees at particular places. More specifically, the topic of whether or not kids should be in… Continue

Only Two Days Left to Win Prizes from Gain for Voting!

There are only two days left to vote in the Gain "Smells Like a Million Bucks" contest with a prize of One Million Dollars!

You enter to win great prizes from Gain just by voting for your favorite video in the top 25.

There are a lot of great videos, but I hope when you vote you will consider ours under Erika S.

I'm a single mom of three, and we hope to do amazing things to help others if we win!

Voting and your chance to win prizes ends at 12…

The Benefits of A Pre-paid TracFone

About a year ago my mother in law was out for a walk with her dogs when she fell and hurt herself really bad. She's 66 years old and sort of resistant to technology, but after she fell she had a change of heart. She had to go the hospital and had to get several MRI's and while we are thankful her injuries were not life threatening, we really wished she had a cell phone so she didn't have to walk back to her house to call 911. If she had broken her leg instead of just scraping it up, who…
Continue

Kick back in these casual beach shoes for women

One of a kind Disco Ladder Necklace

I first met Ella through the mom bloggers club.  Her willingness to help provide free books to young readers touched me hugely.  I was so impressed with her good samaritan ways I wanted to find out as much as possible about her.  My intent is to help Ella  get some exposure so parents can find out about  what services she makes available.  I proudly present to you today, Ella Johnson.

Can you tell the readers about yourself?

I was born in England. I…

A Deadly Hand – A Dana Sloan Mystery – Review by Martha A. Cheves, Author of Stir, Laugh, Repeat and Think With Your Taste Buds – Desserts
“Slim pickins,” he said, letting his body…
Continue

Hope you all had a good three weeks; I had a WONDERFUL vacation! See more>>> 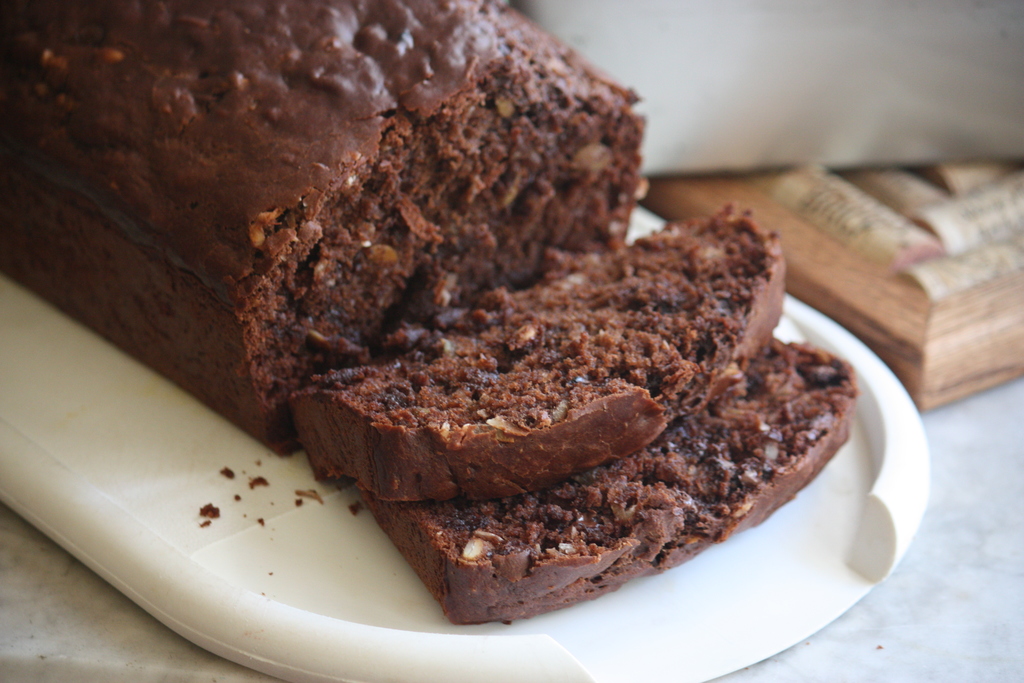 All Kinds of Wrong - Vintage Folger's Commercial Circa 1950's

Welcome to the first installment of "All Kinds of Wrong" on the Multiple Mayhem Mamma blog.


You may have surmised by now that I'm somewhat sarcastic and have low tolerance for nonsense. As well, I have a penchant for all things referencing to the past, my youth and prior as well.


The combination of these two facts has resulted in something that I've wanted to do for a long time: analyze vintage television. Commercials and TV shows from bygone eras have both…

Hi, I'm an author of children's and young adult novels and I love to write guest posts or do interviews. I have some time in August so if you need a guest post send me the topic or interview questions at bigpinelodge at gmail dot com. Check out my blog at Edge of Escape 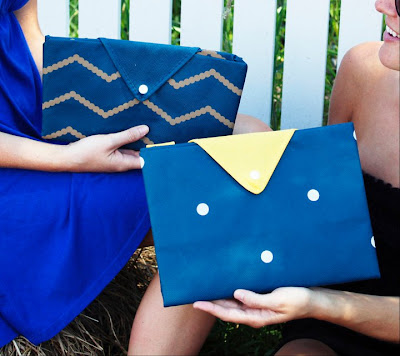 SnapSac is a Smart, Stylish, and Affordable Reusable Shopping Bag. SnapSac is for the environmentally conscious person who wants to use a reusable bag, but wants to be trendy at the same time. SnapSac is the bag… Continue

The Top 10 Reasons Why Having Twins Rocks!

"Happily ever after" is not a reality when it comes to parenting twins, apparently.


I just finished reading this article and boy, am I depressed. Sounds like I'm a prime candidate for not only the current depression but divorce and perpetual misery as well.


Unfortunately, I can vouch for the truth behind the basic theme of… Continue

I Want to Ask Jesus Some Stuff

The children and I were pulling weeds from the back yard today, when Makayla, my five year old and I found a dead baby bird.  I tried to sheild her from it before she could see it but she saw it anyway and huge tears sprung to her eyes.  I told her to leave it alone, that Jesus would come and take the bird to Heaven, and instructed the children to go back inside.  I caught my daughter sitting next to the dead bird in the backyard and at first, allowed her to do so, feeling like it was her way… Continue

Katherine Gonzalez is now a member of Mom Bloggers Club
20 hours ago
Welcome Them!