Top of the Block Party for Operation Smile 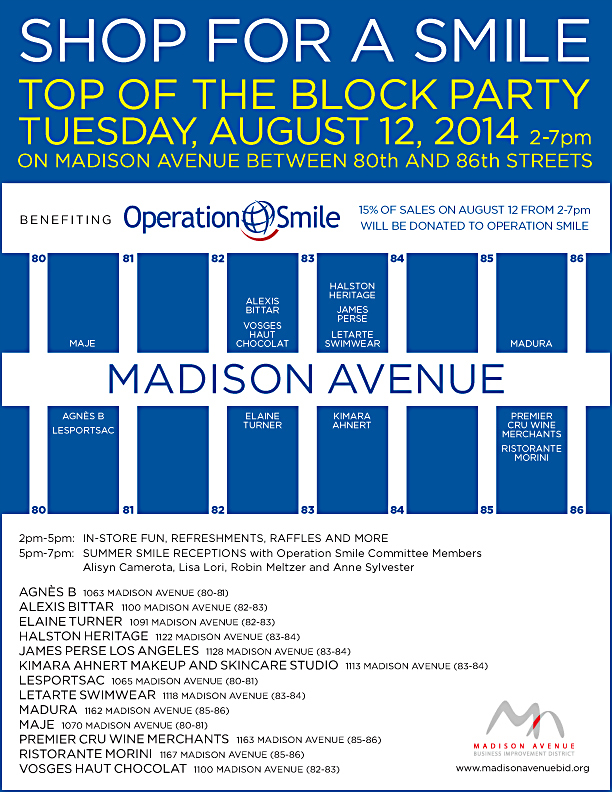 5 Most Common Types of Motorcycle Injuries

Whether you have just begun riding a motorcycle or you have been on the road for years, you know that this is a pastime that requires a lot of attention if you are to stay safe to avoid a motorcycle accident. While everyone has heard of the different horror stories that go with motorcycling, you will find that there are many people on motorcycles who have never been injured at all. What are some of the most common injuries to be… 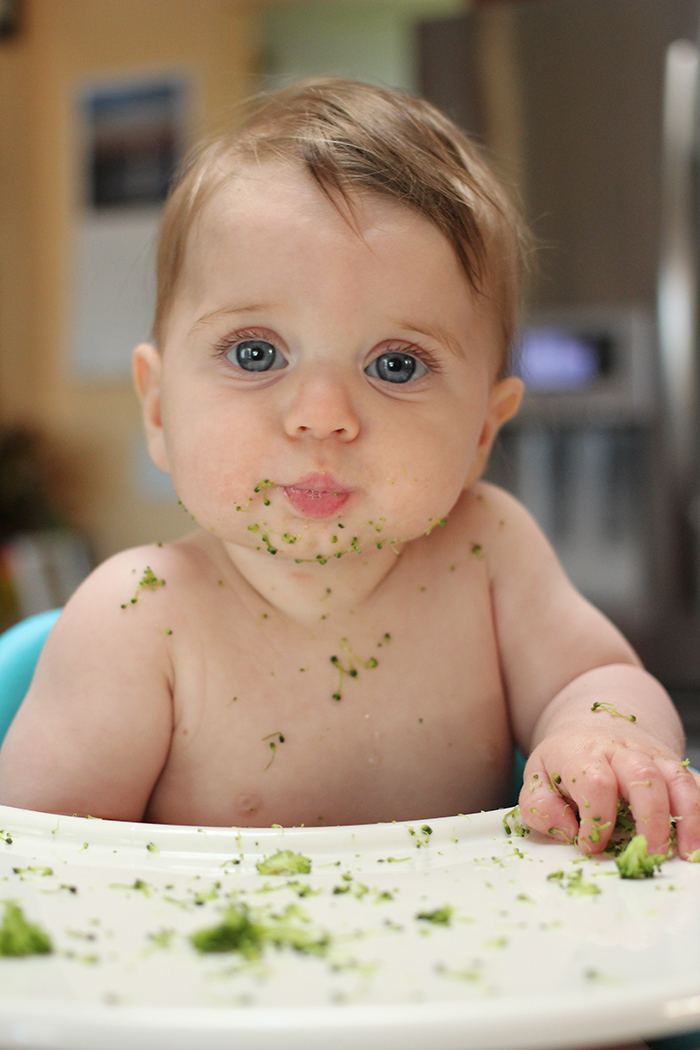 Are you doing baby-led weaning? I would love hear about your experiences and favorite foods.

To read more about journey:…

This last week, as part of Big M’s in home therapy we all gathered the room full of toys together and sorted through them.  The goal was to organize the toys to be easier to find, sort through them and pick ones to donate or discard and to set up a new toy system.

I am quite excited for this new toy system! We broke everything up into small bags and buckets. They get one bucket of toys in the living room at a time. Before they can get a new bucket out they must pick up and put the…

Donna Galanti writes murder and mystery as well as middle grade adventure fiction. She is an International Thriller Writers Debut Author of the paranormal suspense novel A Human Element, the short story collection The Dark Inside, and the forthcoming Joshua and The Lightning Road.…

A Summer to Remember : How to Capture Your Family’s Summer Memories With August approaching we realize summer will soon be over. As parents, summer reminds of our childhood memories—spending the day outdoors, soaking up the warm summer sun and playing hide-and-seek in the tall grass.

The same can’t be said for our children today. With the digital age upon us, the world moves fast and many children are missing the important moments in life that should be remembered and cherished.

With precious time left in summer, we challenge…

Why Can't They Lie When I Want Them To?

Jackson hops in the car this morning where I am waiting to drive him to camp and my first question is: did you brush your teeth? "Yes," he replies. "Is that the truth," I ask. "Yes, I don't lie!" Alrighty then, car goes into drive, Mommy hits the gas, looks in…

Crazy Aaron Can Suck It

I've always been of the opinion that Play-Doh, Silly Putty, and all things gooey should be "outside" toys.  They just always seem to crumble into little bits all over the floor for someone's feet to drag throughout the entire damn house.  And this is EXACTLY why I should have known better than to allow my children to…

Nickle and diming the kids

My son is a picky dresser.

WAHM: How We Found the Right Work and Child Care Balance for Our Family

Back when Rick and I were just married, before Ricky was born, I had this great idea: I was going to work from home full time with NO HELP once we had kids. An infant can’t be that hard to take care of, right? Looking back, I really can’t believe that either of us were so naive to think that was actually going to work. But after he was born, we tried.

Here’s the thing: no matter how little or…

Mommy Monday: Dry Brushing Posted on July 29, 2014 I need to get healthy. Like for real. I have a wedding in a little over nine months where I will be standing in an unforgiving white dress in front of people on a beach. I also will be standing again in front of people as a matron of honor for my sister’s wedding in November of next year. I say healthy because I have learned to appreciate my butt, boobs, and curves. But I got some stuff, like all mamas especially moms of twins or multiples,…

The inherent stress of vacations

Most of us know that we need to take a vacation from work. Vacations are important to our health and well-being. But they are also stressful, especially for parents. There's the planning, the activities, the worry about the fun that you will or will not have, and the exhaustion from traveling.…

Meet the July Mommy Master-You Could be Featured Next!

Congratulations to Elizabeth Vocke, this month’s Mommy Master!  Elizabeth is the perfect example of a mom who has mastered balancing it all.  She and her husband enjoy bringing up their daughter while following their passion for running a…

Like lots of families, we are purging the massive amount of toys from our household this summer. (Seriously...why does my son have so many cars?) We go through his bins, his closet and his toy trunk, and he identifies the items that he no longer wants to play with so they can go "to other children that would probably like them."… 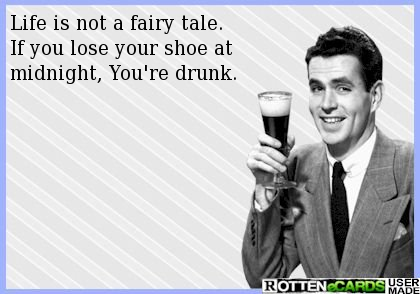 ** A backyard campout for the kids is so much more fun when it’s in someone else’sbackyard.

Well, I really hate these posts that show a lot of products, that seem to be chosen only because of a newsletter from a beauty concern;)
Here you can see my basics. I use them for years now and still love them!…

Chores for toddler, where we are starting

Happy Friday! This week I am trying out something new with our 4 year old.  We feel it's time to start teaching him his own "responsibilities".  Being a first time mom, I have no idea how to do this but here is what I came up with.  Let me know what you think.