If anyone is curious, I have posted a tutorial on a simple image transfer technique at ArtSnark.blogspot.com

Lunch Ideas: Going Beyond the Sandwich!

Going Beyond the Soup (and the sandwich!)

Some kids may get tired of sandwiches day after day. Hot Lunches the school makes do not always cut it nutritionally or come close to a warm, home-cooked meal. The thermos insulates the food keeping it warm so they can still have some of their favorite foods from home in their lunch. And, don't forget about "Hot Re-Runs"! With all the leftovers from last night's dinner, lunch couldn't get any easier.

What's in your… Continue

The last week or so has been a nightmare for us. Toddler seems to be getting bigger and badder by the day. If he isn't screaming about one thing, he's throwing his toys and banging doors. I don't find it hard to tell him off if he's being naughty, it's more about being consistent. Sometimes I just let him get whatever he wants to keep the peace. It has been especially hard as I'm still breastfeeding baby girl which still takes up a lot of my time and he has clued on to this. I've tried a few… Continue

HAVE SPORTS BEEN GOOD FOR YOUR CHILDREN?

When I got my second call from Brevitt’s teacher, in a three day span, I hung up the phone and had to think for a few moments. Almost ten, Brevitt is becoming a calmer and less anxious boy and is learning how to respect authority. So why was he getting into trouble? I could understand the teacher’s fear that energetic Brevitt and his pack of friends were going to be the bain of his existence for yet another year but I felt the need to tell him to give Brevitt a chance and to practice patience… Continue

What I Miss About Being Catholic

The only part I miss about being Catholic is the exquisite fashion show called Communion. No other church does Communion as well as the Catholics. Well, there is Project Runway, but that doesn’t count as a church as much as a cult following...[Read More Here]

I have always had issues with my weight going way back to primary school. I still remember being pushed over in the playground for being 'fat' or being teased because i wore a bra before anyone else (?)


Things didn't get much better in high school where I was branded as 'fat' again. I used to get teased by the boys more than the girls, cheap jokes about me being 'huge' or ' I wonder if that chair could take her weight' etc. I remember wearing a skirt one day and two girls… Continue

Wouldn’t it be fun to have a studio audience follow you where ever you go? I’m thinking about an Oprah-styled audience here. Very supportive. Very pro-you. I haven’t watched Oprah in years, but one of the parts about her show that always intrigued me was her ability to say to her audience, “Isn’t that right, folks?!” And the studio audience would cheer enthusiastically in eager reply. Wouldn’t it be so satisfying to have that kind of… Continue

My daughter loves animals. Let me clarify...my daughter is OBSESSED with animals. One of the aspects of Aspergers - it's her "passion".

When she was a toddler, we bought her plastic animals in bulk to play with and she would spend hours organizing them in a marching waves across the tv room floor. The penguins in front, polar bears off to the side - so they won't eat the penguins - monkeys pushing up the rear.

As a Jewish mom I didn't let it throw me. I just thought, "so,… Continue

If Sunday Was An Ant Oh Lord. Today is Monday. It HAS to be because Sundays are NOT supposed to be like this. Sundays should be the day where you laze around in your underwear and contemplate the absolute necessity of shaving your legs. But it's not that kind of Sunday. Nope. At least not for me. Today's Sunday for me actually started Saturday night. After a rousing kinda-sorta argument with the man, he informed me that he would NOT be feeding the munchkin before he… Continue

I'm new to Twitter—joining the site a few months back but not really "getting it" until now. In fact, I think that most people that use Twitter are unaware of everything that it has/does/wants to be. But here it is -- and I'm using it... Tweeting about things, passing out ideas - thoughts, links... it's fun. And, although it may boost my geek status to an all new enviable level (thanks to Mr. BV for pointing out… Continue

My night with my hen

My Keys to Happines

1 - Be grateful for EVERYTHING in your life... the good, bad, ugly... find something to be grateful for. If you focus on the good things, you don't have time to think about the crap around you.

2 - Faith...when you hit that ugly, dark, bottom of the barrel you need something to pull you out. The Bible is that for me...New Testament...great stuff.

4 - One good, small cocktail never hurt anyone... but never put your drink… Continue 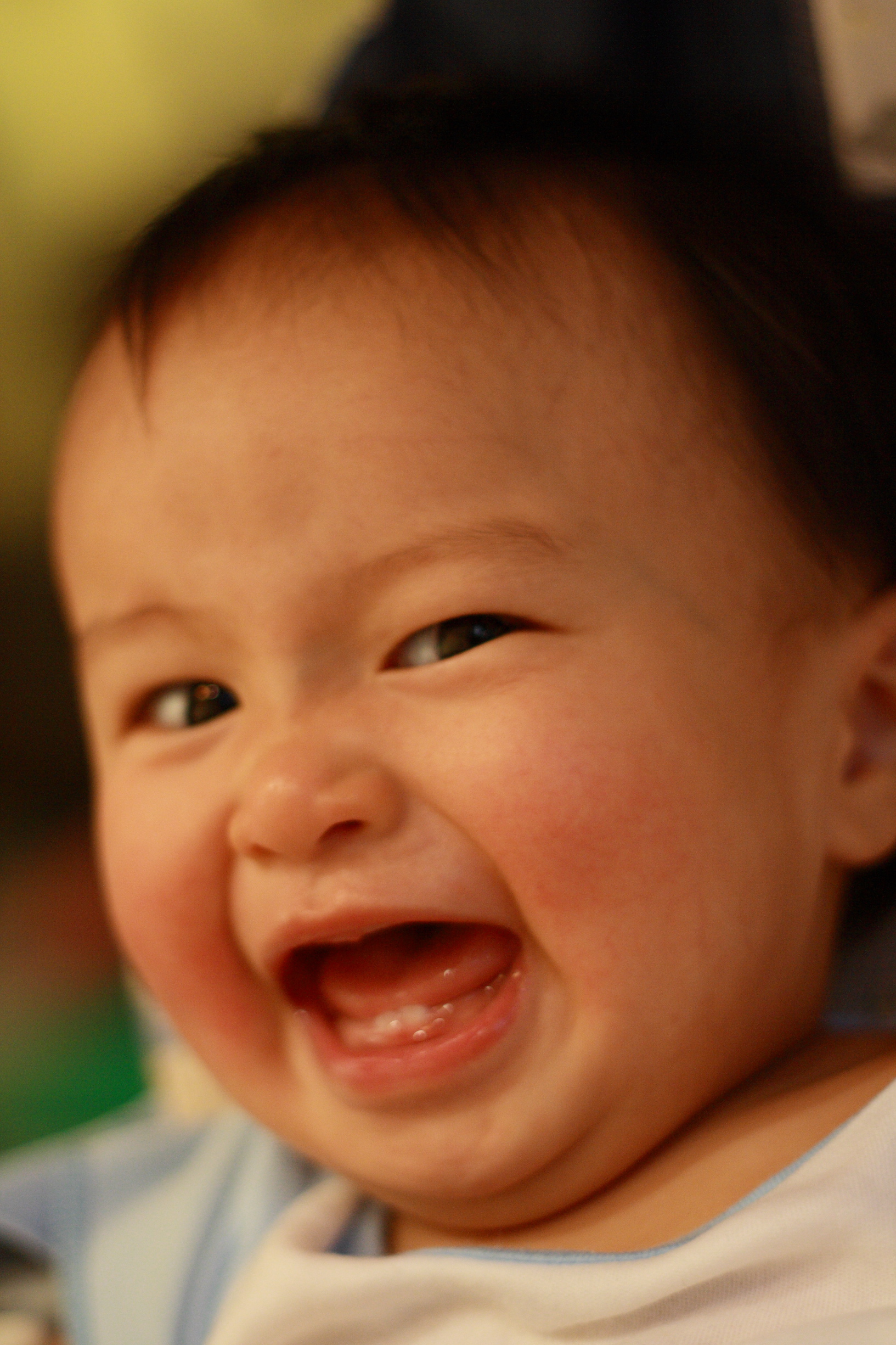 I am sitting on the patio with a nice "hot" cup of coffee. Relaxing. I have found that on the weekends I still get up early to have some "me time". It isn't that long but it sure help to rasie my mood for the day. This is usually when I can really enjoy some of the blogs I read, comment, etc. Don't forget to take time for yourself. I really feel that a healthy family starts with a healthy mom. Could I be healthier, you bet, but I keep trying. Enjoy that morning cup of coffe or tea.

Do you trust life guards?

A week ago, our community has faced a very sad event, a 4 year old girl has drowned in our community swimming pool. The same pool I often take my kids to. I was not at the scene, but the story has effected me very much since I also have a 4 year old daughter. I do not want to go to the details of the story because the facts are still being investigated. What I do want to ask is the foloowing question: How much can we trust life guards? Should we put all our faith in them? When you go to the… Continue

The Make or Break Teacher

My son is entering the 4th grade this year. His resume thus far includes 3 years of pre-school and 4 years of public school. This makes for a total of 7 teachers. We just received the name of his 4th grade teacher this week. The 8th teacher in providing his education.

Every single year I drill people I know about the upcoming teacher. How are they? How much homework do they give? Are they nurturing? How long have they been teaching? How old are they? It’s endless.

I came home from a back-to-school shopping expedition the other day with a couple little t-shirt/pant outfits for my 6 yr old girl. They were so cute, AND, they were 1/2 off!

I presented these items to Livi who put them on and modeled them for me. Then she asked me "Mommy? Where did you buy these?"

"Well you should go to Walmart. They have everything I need for back-to-school."

Some girlfriends and I had our annual Mommy Slumber Party at the Montage Hotel in Beverly Hills a couple of nights ago. We were having breakfast on the rooftop when we were “buzzed” by the HUGEST, 6-legged, green flying machine I’d ever seen. One friend screamed. Another bolted for cover under the hostess stand. A nearby wanna-be-C-list actor gave us the evil eye - just a bunch of “stupid mothers.”

The waiters and I chased the bug around trying to corner it. It landed on our table.… Continue