I'm sure every mama out there thinks about their child's grey matter. No, I'm not talking about some weird diaper of poop. I'm talking about their noggin. I'm sure you will agree that we want our children to do well in school. If your child isn't old enough you are probably wondering what we can do at home to prepare them for school.

We Want to Know Wednesday

Save up to 65% on Labor Day travel deals

Here We Go! The Pressure of Halloween, Martha Stewart and Living in N.C.

I woke up this morning feeling pressured. Not sure if it was because the temperature was in the 60's or because one of my trees is already beginning to change. Regardless, it hit me that tomorrow is September 1st. September 1st marks the start of my favorite time of year. First and foremost, it's my birthday "month". Secondly, football starts, which means I get to start cooking chili, corn… Continue

You have to come over and check out this recipe! It is so simple and so awesome!!! 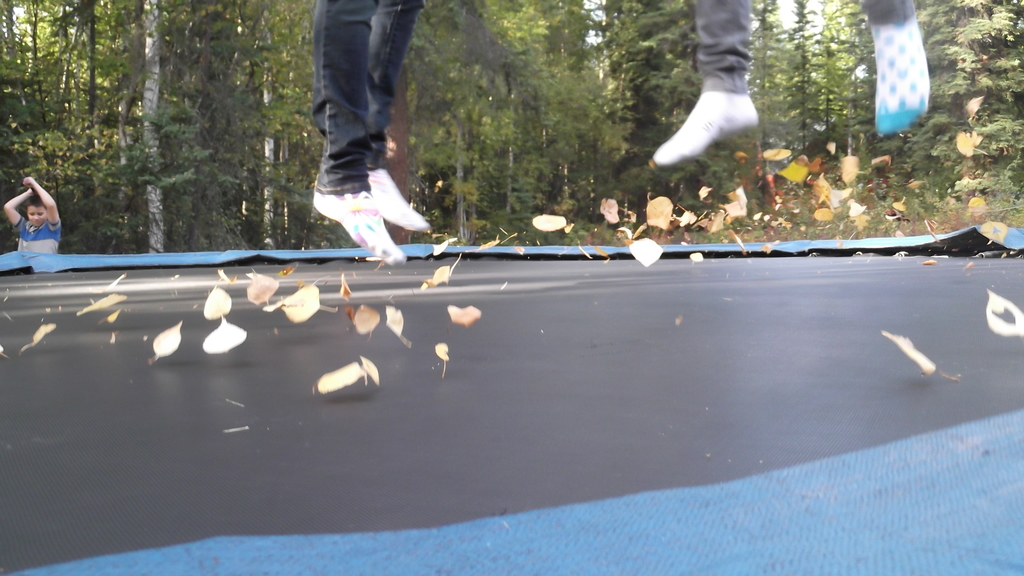 Our lawnmower had been MIA for most of the summer and when we finally retrieved it from the Hubs parents it was broken so we had to buy a new one. I take lawnmower buying an especially important task as I know that I will be the one banging around with it.

Somebody's Gotta Be The Bad Cop

It's a dirty job, but, unfortunately, somebody's gotta do it.  And this weekend?  Well, I was the one who got stuck being the bad cop.  Cause short people lying straight to my face is just not something that I take too lightly.

It all went down on Sunday, which was an unfortunate flurry of activity around here with the kids coming off the high…

The Pen Is Mightier Than The Sword 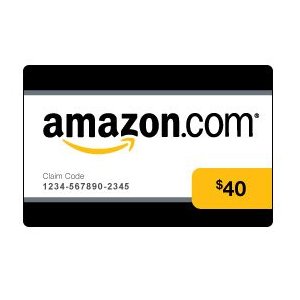 Should Men Do Housework?

It's been a question I've asked for quite some time now, probably ever since the Farmer and I got together. You see my husband is pretty useless in the house. He doesn't seem to understand that fairies don't really exist (sorry to disappoint you) and that washing, cleaning, cooking, you know, all those chores that need to be done regularly, are actually done by a person.

Just a simple question that popped into my head (much like everything else that is in my head, anyway) when I was watching a Korean drama (surprise, surprise!). Guys, would you, under normal circumstances (read: without a gun to your head), carry a man-bag?
One of my favorite pretty-boy Korean actors do and I am having trouble sleeping because of this. Why oh whyyyyyyy??? I don’t carry a handbag, my dear darlin’ boy. I mean, if I went out with this guy, he would…
Continue

I've been writing about my adventures in weaning my almost two year old daughter from da Boob. It's her most favorite thing ever! She gets so excited when I whip that sucker out. She loves it so much that she will volunteer "more boo boo peess mama" (translation - more boob please mama) without any coaching from me. I started the process of weaning her about two weeks ago starting with the middle of the night feedings. Things were going pretty good. By the end of that first week I could say… Continue

Free shipping on yoga and workout wear for women