Barbeque season may be drawing to a close, but don't pack up that charcoal just yet.


A Natural Dehumidifier - If you've got a damp basement, fill a large coffee can or large yogurt tub with charcoal and punch some holes in the lid. The charcoals will absorb the humidity in the air.


Air Freshener - Out of Arm & Hammer? Believe it or not, try a chunk of charcoal instead! It absorbs and… Continue

Do you need ideas to start your own home business? Something you may take for granted people will gladly pay you for. Maybe you only want to do it part time and eventually grow into a full time business. Just looking to make some extra money?

What is it you are good at?

10 Tips for Teaching Kids to Spend Less: 1) Shop from a list. Before you go into any store, make a list of what you need. Don’t stray from your list and don’t let your children stray from their list…

1) Shop from a list. Before you go into any store, make a list of what you need. Don’t stray from your list and don’t let your children stray from their list. This is a key strategy for reducing impulse buying. It takes discipline and discipline is essential for reining in spending. When your child asks for an item while you’re at a store ask: “Is it on our list?” If not, don’t buy it.

Tips Just for Kids
Taking care of our environment is a very important job.
There's something for everyone to do-including you! No matter where you live, there are many things you can do around your neighborhood or at school, such as setting an example by not littering, helping clean up a spot, and learning about safe ways to handle trash.

You can start by choosing one or more of these ideas. Some are simple. Others will need the help of a parent, older family member, or… Continue

I messed up the MckLinky for the giveaways so I decided this would give more people exposure who aren't having a contest or giveaway. You can leave whatever link you would like to be seen.

We went to the Mountain's today, it is always nice to have a meal like chicken and dumplings.
My sister tells us a story, she heard knocking on the door and went to see. It was her two chickens, they were pecking on the door. We said, they wanted more okra.

We did say you are a real Hillbilly when you have chickens knocking on the door. We love our Hillbilly heritage.

check out this link to learn more about cell phones and your little ones!

I don't know how to make my blog "blog worthy"

For those of you who have hardcore followers or people who leave comments on your blog....how long were you blogging before you got such a following? Naturally i know it takes time and patience to have a large following and people commenting on a regular basis....but patience has never been my strong point. I current have a giveaway on my blog and only 3 2 people have entered it. I don't even know how or where to… Continue

Fitness Lovers ~ Check it out..

I have just created a group for everyone interested in fitness, healthy living, and taking care of yourself. Come join.

Dude, when did going to the movies become something you had to save up for? I know that bitching about the cost of movie-going these days has been done, but I can't help it. Everytime I go, I wonder how the people that run the theaters and/or the people who run the concession, are able to get their A.I.G. on and continue to charge consumers prices for things like candy and soda that are so clearly robbery. Oh, and now, not only are they continuing to violate us in the most base and lube-less of… Continue

Hi Ladies, I'm hosting a new giveaway over at Bionic Beauty! You can win a Lexli Skincare Starter Kit. This is definitely one of my favorite brands. The cleanser is amazing, and the AloeGlyC exfoliant is like getting an at-home chemical peel!

Anyhow, I'd love if everyone from Mom Bloggers' Club would enter! The giveaway is open to USA & Canada residents. 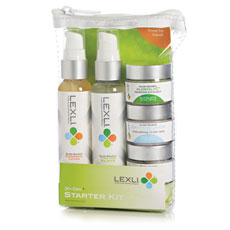 A bit of history: About a month ago, a friend of mine decided that she was going to have her IUD un-installed. She thought she was "ready to start thinking about trying to come to a decision about" getting pregnant. She knew the consequences. We both knew the consequences dammit but that didn't stop us from throwing caution to the wind and then watching it fly right back and smack us in the faces with the sound that I imagine liver makes when dropped from a great height and lands on the… Continue

27 Handy Kitchen Gadget Tips You Didn't Think Of Use an egg slicer to make uniform slices of more than just hard boiled eggs: You can slice fresh mushrooms, soft fruits (such as strawberries, kiwis,…

Use a pizza cutter to quickly slice everything from pizzas, fudge, pancakes, french toast, chicken strips and more. If you have small kids, this is a great time saver when cutting up… Continue

Simple Life Saving Health Tips and Secrets You Can Do Everyday

Ways to eat and drink healthy. The most essential rule about food, however, has nothing to do with quality, quantity or preparation, but with your mental attitude at the time you are eating it.

Healthy Living is the number one goal among North Americans. However, 80% of the population do not know that cooking healthy, eating healthy foods such as fruits and vegetables, and making healthy choices can mean the difference between life and… Continue

I found this wonderful site, GNC Web Creations, that has helped me so much with my website.

You see, I was one of those that thought, If I make it they will come. I was sorely mistaken.

I didn't have a clue what I was doing, nor did I have any money for specialized training. Just as I was becoming desperate, I ran across… Continue 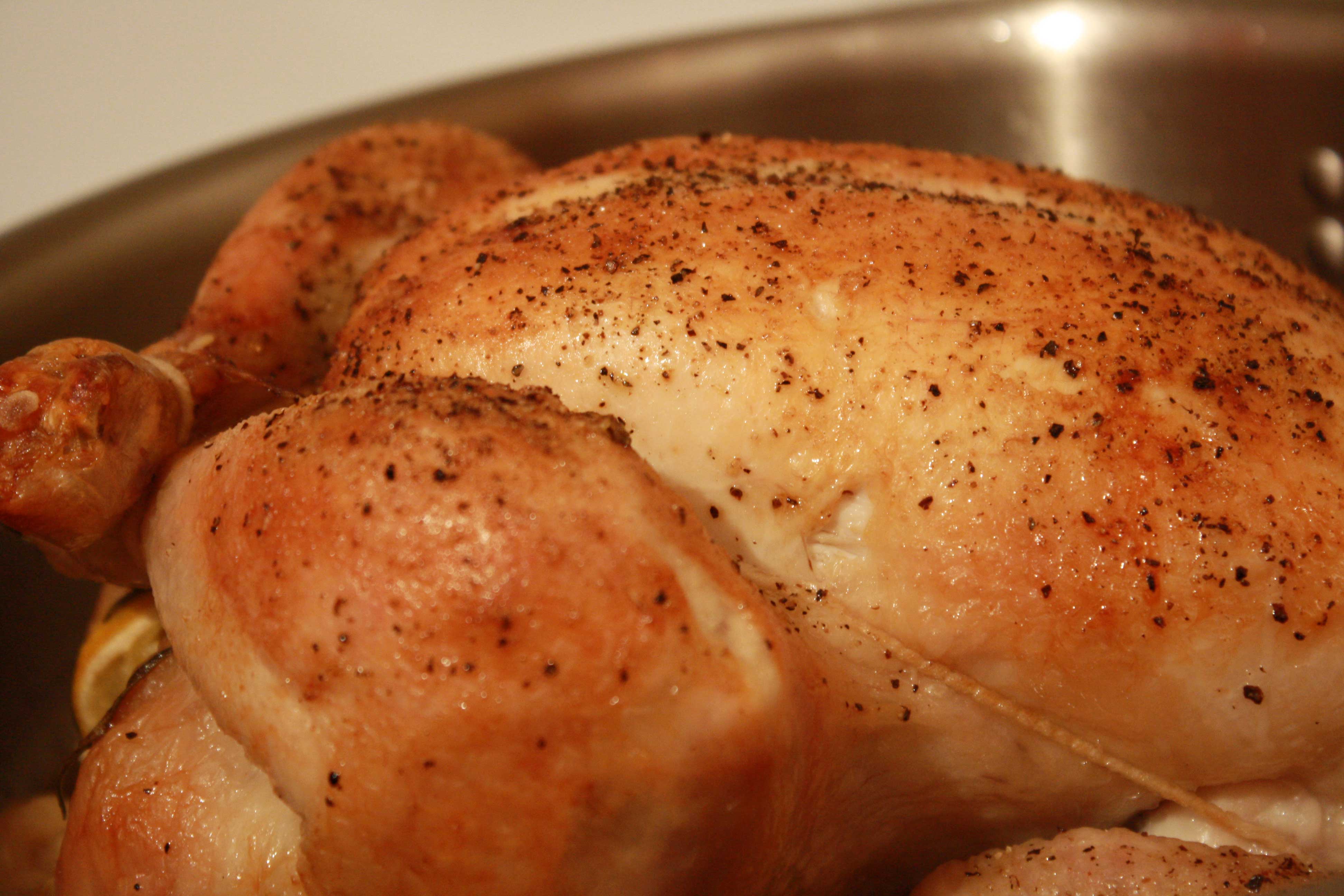 I've been trying for a few days to get one of those little scroll boxes with the HTML code for my button up on the site. I know that I am not the first one to have a hard time figuring this out because I found a lot of different sites that claimed to explain it. I've been trying for three days to do this so obviously all of these sites do not make it clear. I decided that I would do a quick write up of exactly what I did to get the little scrollable box to finally appear on my site. First of… Continue

How to Add a Favicon to Your Blog

I decided to add a cute little favicon to my web page. As with the other HTML aspects I have added to my page it took more than a few tries to get it right. I decided it was time to write another HTML lesson to help you guys out if you've been wanting to add a favicon but didn't know how to. Having a favicon for your blog isn't just cute. It will definetly make your blog stand out among others. A lot of people don't have them and don't know how to put one on their page. This is good for us… Continue

I almost always forget to add my signature to the ends of my post. I have a signature and I think it is a very nice signature but it always slips my mind when I finish writing a post. I knew that there was a way to have your signature automatically load after each post but I just kept forgetting. So, anyway, here's a little guide on making a signature for your blog and where to put it so that it always shows up on each of your post.

First of all, you need a signature. The easiest… Continue

How to look for a reliable or trusty babysitter

I was having a hard time concentrating on my work because my son has become extremely active and only sleeps 1 hour during naptime. I was thinking of getting a babysitter and my friend suggested that I should try Sitter City because that's where she found her son's babysitter and she's been raving about her. So I signed-up and found someone based on her ratings and I've been using her since. My son totally loves her.… Continue