DO NOT FEEL GUILTY.

The last 3 months have been a whirlwind. Kids out of school for the summer.  Do I need to say more! : - )  "J" is high maintenance folks and thinks she needs to be busy every minute of the day.  With that said I had to put on my Fab Mom gear tis summer and get moving.  Karate, beach activities, tennis, festivals, pool activities and the list goes on...... Many of you will appreciate why mommies need mommytime : - ).  Some of us feel guilty about wanting to spend time by ourselves. DO NOT…

Take The Mystery Out Of Your Technology: Read Up 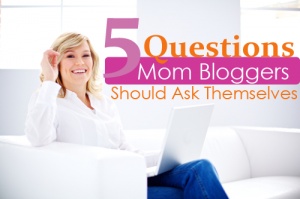 There is nothing like a little self-reflection that improves your writing and the way you communicate with your readers. Self-reflection allows us to see where we’re making mistakes and where we are excelling. It allows us to ask ourselves tough questions that require honesty and forthrightness.

Below are five questions you should routinely ask yourself to ensure…

The Treebobs and Air Rena by Declan Harney

About the book: "Rotten Rena, the wicked witch of the Enchanted Forest, is back and this time she is flying high in her very own airship and causing mayhem. Things go from bad to worse when Rena's troll workforce, the Neerdowells, arrive and there seems little hope of saving the forest from the prospect…

Essential Elements for Staying Fit on a Budget 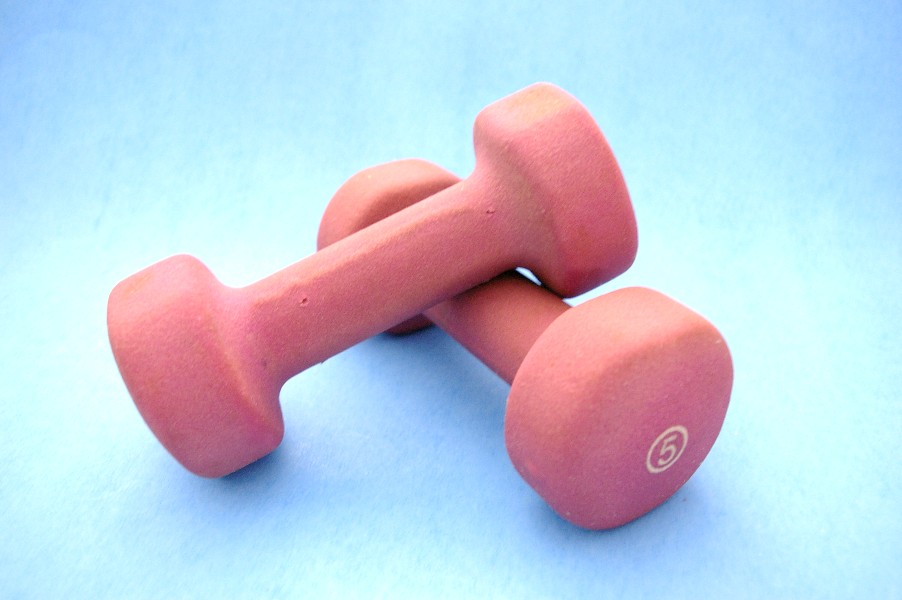 I don't spend tons of cash on a fancy gym membership and shiny work-out equipment doesn't fill my front room.  But, still, I make exercise a priority. Why? Because it is the best method of prevention from physical and emotional illness. How? With these essential elements for staying fit on a budget.

For the entire article, …

Our bodies are magnificent fine-tuned machines.  For all the body parts to work flawlessly and meticulously together, they require the daily consumption of certain nutrients and plenty of water to ensure peak performance.  Due to the lifestyles we lead,… 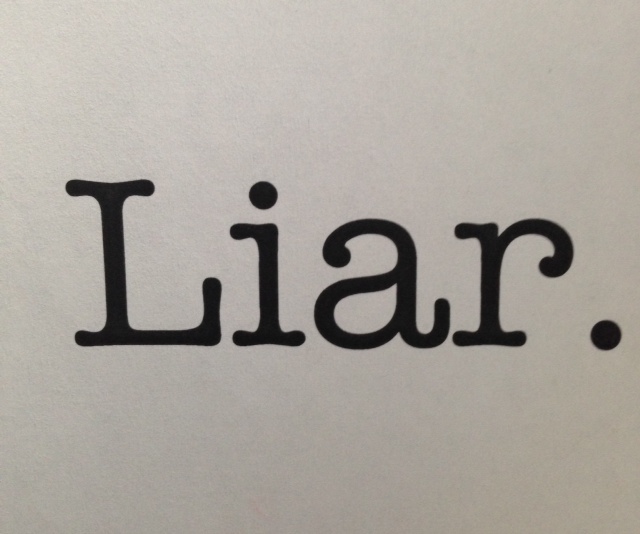 I cannot be the only one…who has noticed that being a mother has made me an unintended liar.  The lies I tell are usually in my son’s best interest, for instance I don’t really know if the dog will bite him if he pets her while she is eating, but I think it’s safer not to, so I say with great confidence that he will get bitten.  I wish I could say all my bending of the truth…

Until you become an adult, you never really understand that your parents really WERE looking out for your best interests when you were a kid.  As much as you thought they were unfair and totally out to ruin your life, they really did kinda know what they were doing (most of the time anyway).…

Challenge: How close do you think you could get to a distracted walker before they notice you?

Cut the Guilt-Make Peace with Your Eating & Weight

Make a gutsy move/Cut the Guilt with New Obesity & Eating Disorder Factors Revealed for Your Success.https://www.youtube.com/watch?v=wtrxc6oSng8… The Storypanda app provides a complete interactive storytelling experience for families. Kids can read storybooks, create their own stories and…

Gabriel Valjan’s short stories and some of his poetry continue to appear in literary journals and online magazines. Ronan Bennett short-listed Gabriel…

How Do You Stop Your Kids From Whining?

MY DAUGHTER IS 8-YEARS OLD AND WHEN THINGS DON’T GO HER WAY SHE WHINES OR STARTS TO CRY. MOLLY: This question came from a reader based in Los Angeles and she also mentioned that she has two kids and there’s quite a bit…

Do you ever notice the looks kids get when they enter a restaurant or store? The sign on the door says, "Welcome" but the tiny tots carrying the stuffed animals and sippy cups are anything but welcomed guests. Read more here: http://pintsizedtreasures.com/2013/10/28/when-it-comes-to-kids-click-the-like-button/…

It's 3 am. The house is quiet. It is nice and dark, except for the blue lights on the computer router that cast weird shadows in the office. The dishwasher has long stopped running. Do you know where your child is? I know where mine is. He is right beside my bed. And he wants to talk.

Hunger––Friend or Foe?
Hunger Is as Hunger Does.…
Continue

This is the first in a series I've just begun, where I ask Jewish moms to do a Q&A about birth and pregnancy! http://www.kvetchingeditor.com/2013/10/jewish-motherhood-moving-past.html#.Um-Rk5QnjFE 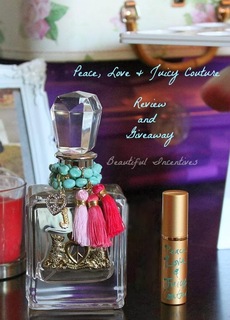 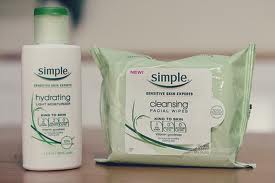 Hoa Giusti replied to Mom Bloggers Club's discussion 'Question of the Day: How Often Do You Spend Money on Coffee?'
yesterday