The Busy Mom Life: What’s Really Important to Our Kids?

Why are we all so damn busy?

My Wednesdays a month ago used to go like this:

'Me Time' VS 'Time w/Me': How Blogging Has Affected My Parenting

I blog about motherhood. But sometimes, my blog makes me a bad mother.

These observations came to me slowly over the course of several weeks. I've only been blogging for six months now, but my competitive drive to inflict my writing on the eyes of others, to showcase every funny story or present informative product review videos, sometimes clouds my ability to 'mom' appropriately.…

I had the honor of guest posting for Anne Cohen today. You can view it here : Purity Rings and Good Intentions

5 effective ways to save money on your monthly bills Looks like it is going to be harder on me than I thought. I am miserable in my job and emotional to boot. I lost my dad October 11, 2015 to a massive heart attack and his birthday is Friday. I don't want Friday to get here. Mom found out that there is money coming to her from his social security in death benefits and thought it was just going to be a couple of hundred dollars. Well, it is going to be enough to pay off my dad's funeral and still have enough to put back for a cushion for…

We see you, Manatees!

Manatees are struggling to survive...let's help them! 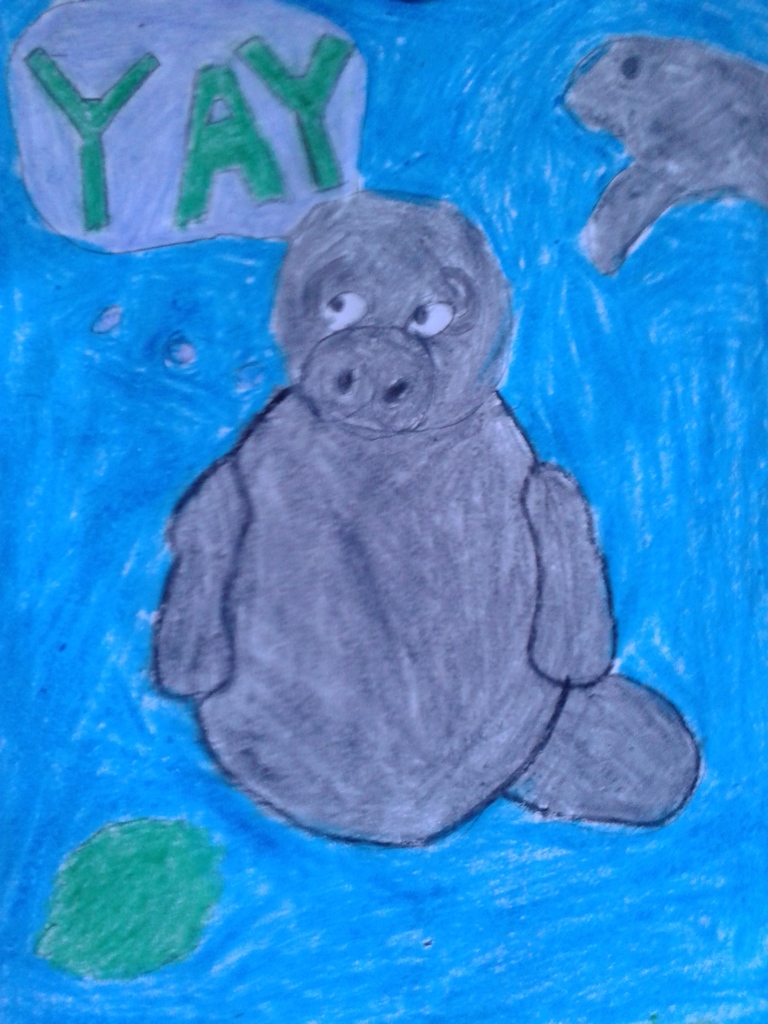 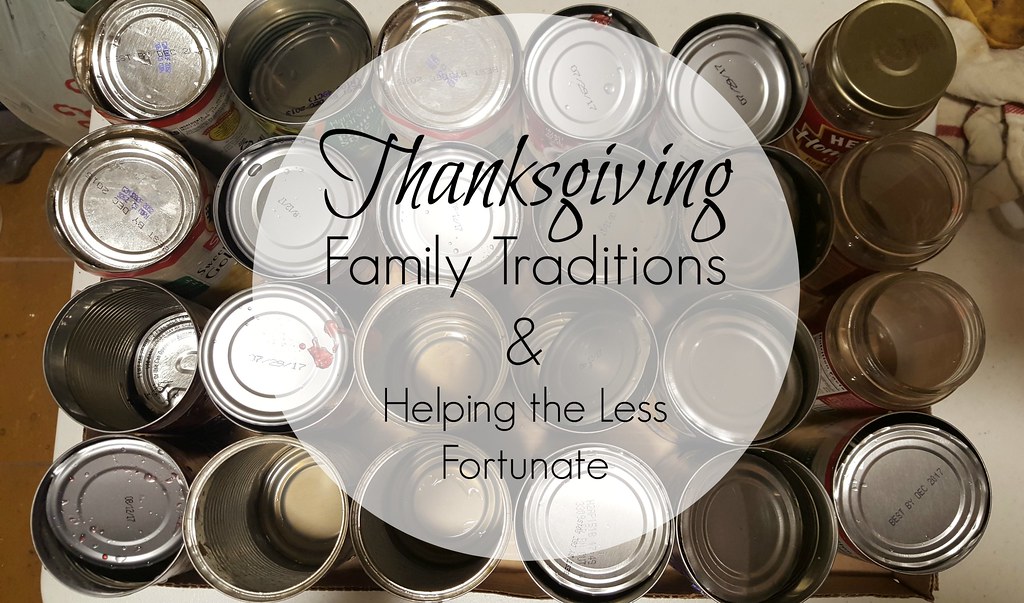 Over the past week my refrigerator has become a haven for excess goods brought to us by friends and neighbors, my pantry stocked up with cans and boxes of instant stuffing, and the car overstuffed with boxes and bags of clothing. No, we're not hoarders and this overstock is certainly not for our low-key Thanksgiving Day dinner. We have been putting in extra hours lately helping a friend and his church gather clothing for his homeless shelter and outreach program and preparing… Continue

Want to teach your child the value of giving this Chrismas?

“There must be more to Christmas. I think we’re really missing something…..” the character sings in the classic Veggie Tales movie, “The Star of Christmas.”…

The Legacy in an Apple Pie Recipe This past week, for Thanksgiving, I made a homemade apple pie from scratch.…

Do you monitor your kid's phone? 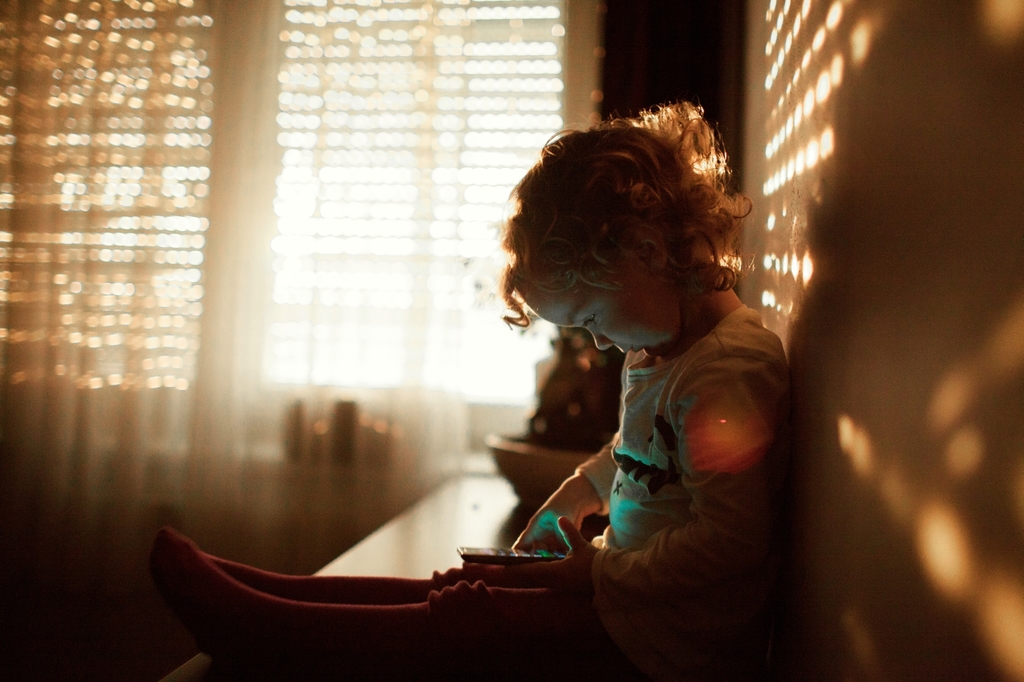 My kid is quite small, but I already got her a simple smartphone. She goes to a kinder garden and she is often at home with her grandmother or a nanny while my husband and I are at work. I want to be able to call her and to talk to her often so that she doesn't feel forgotten. Since I bought the phone, I've been thinking of installing a tracking app that will always…

The problems of a picky eater

At one point of my childhood, I stopped eating meat. It was a phase and didn't last too long, and my Mother just dealt with it by giving me lots of veggies. (Sorry, Mom!) When she tells this story today, she remarks that it was good timing because my brother was going through a phase of not eating vegetables and everything evened out.…

There is a wide variety of natural Ayurvedic beauty products available. You can customize your skin care routine by choosing products that are right for your skin type, lifestyle and the season. Proper cleansing is essential for removing impurities and forms the basis of any effective skin care regime. Cleansing involves washing your face and keeping it clean.

Why your kids mistakes are actually OK

It's hard to take a deep breath when your child makes a mistake-- and it's even harder to watch them be tough on themselves! Read why screw-ups instead, should be embraced on Raising Princessess!

Learn how to make your wipes last longer!

Here's to You, Jetblue!

On our recent family vacation trip, our airline of choice due to convenience and price was Jetblue Airlines. They are fairly known in my neck of the woods having quite a large presence in our local airport. Each seat is equipped with its own television screen. I didn’t want any ear phones since I was planning to either take a nap or read my Kindle, so I picked the “Map” channel which is a live pinpoint of our location as…

The Thought Box: How a Vacuum Cord (& God) Sparked a New Way to Encourage My Child Last week as I was getting ready to vacuum the house, I began to unwind the vacuum cord and then stopped. The day before Elijah had had to sweep up a mess he’d made, and I had shown him how to wrap the cord onto the back when he was finished.

As I looked at the precise job he’d done of wrapping the cord, I made a mental note to tell him later that. …