How did you spend your New Year's Eve? We took our three girls to dinner at their favorite Chinese restaurant, and then searched in vain for an ice cream parlor. They finally had to settle on a box of Neopolitan from Walgreens, but the kids didn't mind. Once they were at home, the youngest settled down in front of the Disney Channel for their year end marathon, the sixteen year old locked herself up in her room to watch another marathon, and the oldest went to a friend's house for a party.… Continue

On the hottest day of the summer thus far, with fires raging a few miles away, the sky is raining soot. Since we are nearing the end of the summer, and I have been in lock down with Thing One and Thing Two, while trying to work in my cave of privacy, it seems we are all at wits end. I have run out of tasks for them to do, they are sick of sweeping the floors, writing letters to Santa, and scrubbing the bath tub. So they have taken to fisticuffs. Though playful, someone always gets hurt. Not… Continue

On this New Year's Eve many people will be asked what their New Year's resolutions will be. Some will say to lose weight, quit smoking or nothing at all.

I’m not a big fan of resolutions. I never have been. When I come across things that I am telling myself that I can’t do then I just want to do them even more. So I’ve decided to set goals this year for myself instead....

To read the rest check out my blog at The Elect Lady. Here we are at the end of the year. I would like to wish everyone a Happy and Healthy New Year
You can find all these bargains and more at:
http://bargainsdealsanddiscountsoutlet.blogspot.com/

Designer Apparel And More End Of Year Sale - ALL UNDER $15 - ALL FREE SHIP!
Magic Reveal Toaster down to $3.99 with… Continue

What kind of luck is it that there is only 8 weeks left in our pregnancy and we are just now finding out about this free pregnancy journal. We ended up buying a couple of different journals around week 20 of our pregnancy so we could fill out parts along the way before we forgot the details (it's almost completed now minus the birth). Never the less, we… Continue

No "Goodbye Daddy" for me

My Dad is dying of prostate cancer. It's a frustrating fact that I've known for some time, but the desire to be sad about it became even more intense two days ago when I called to check in on him and his hospice nurse told me that he was so deeply drugged with Morphine that at this point, he has about a couple of days to live.
There are obstacles to me rushing to my Dad's bedside. Read… Continue

December 30
My mom carried me for 10 months, and I was born with an open spine. The doctors told my mom if my spine wasn't healed by the time I was 3 years old they would need to operate. My mom was so upset and went home and called her church, and asked them to pray for God to heal me, and God answered their prayers. I was healed and I didn't have to have surgery. The doctors said it was a miracle!

It took me two years of searching for help on graphics.
I got a lot of ideas, but nobody could do what I wanted.

I learned from ideas, but most of all I learned from mistakes.
If you want help on the basics I think I can help.
No cost. Just trial and tribulations!

Contact me if you are just starting and don't have a graphic and
are not sure how to make it your own. I think I can help at No cost!!

A New Year's Compass - Tool of Self Alignment for Starting Anew. 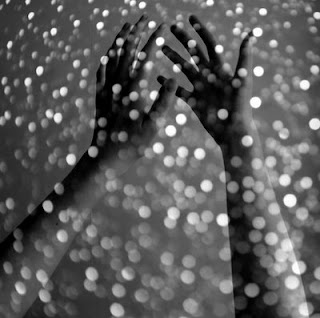 Ready for a Fresh Start for the New Year? I am! I feel very excited. It feels like the right time to let go of things that I no longer need or prefer to have in my life anymore and to stand up to new levels of… Continue 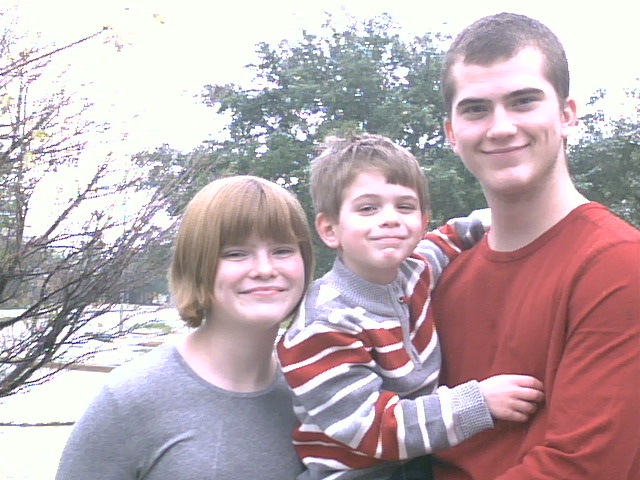 I'm sitting on the couch at 3:52 in the afternoon. The kids and my husband are off in my room playing some game on the PS3. I'm pretty sure I can hear the laundry calling out my name every once in a while. It is cold and rainy outside so the house is darker than normal. I'm curled up with a blanket off of my 4 year old's bed. In less than 2 days it will be 2010. It seemed like when I was a teenager - in THE 80's (gasp) - the thought of 2010 brought on… Continue

Find these deals and more here:

I had a difficult time this Christmas when people asked what they could get for Munch. She's REALLY into drawing, coloring, and writing right now and I ended up getting her lots of art supplies- coloring books, fat & bright colored pencils, some fun, decorated tape- 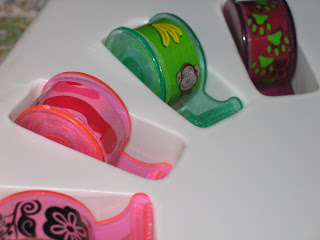 isn't it cute? I always felt so badly for her because our main work space is a train table with lid. I'd find… Continue

I'm pretty proud of myself for getting to 340 subscribers. I think one of my goals for 2010 will be to double that number. I need to get savvy about drawing readers in and keeping them. Also planning to increase my Technorati number and followers.

And I plan to do all this without letting my blog take over my life.

The Most Important Pregnancy Questions, Answered

We were given this list of questions and answers during our last prenatal class, Breathing & Relaxation. We thought you might find them as humorous as we did.

Q: I'm two months pregnant now. When will the baby movie?
A: With any luck, right after he finishes college.

This is the link to the article in my blog. Come back as Keegan gets bigger, I'll post various other baby food recipes.


OK - so I don't breastfeed for any longer than 6 months tops. The newest addition didn't even get that.

BUT I do make homemade baby food. Can we say easy??? If you consider the cost per jar of baby food this really will save you some money (which I am… Continue

Well 2009 is about over and I cant wait to start a brand new year with my girls. We didnt do much today. No work or school for me and no school for Maci which is always fun. She had her cousin spend the night last nite and tonite so shes pretty excited. Maci and Jaylin played outside in the snow a lot today, I had to tell them to come in when it started to get dark. Maci said she would do one chore for me today and it was sweeping the snow off of the front porch for five dollars. lol. I said… Continue

I post weekly grocery deals for Food Lion and Harris Teeter as well as printable coupons, freebies, hot deals and more!
So come on over for a visit and tell your friends!
http://www.honoringtheking.blogspot.com

come check it out!

Just a quick note! If you add my event button you get entered to win a "secret" prize. It's a good one! Click HERE to check it out!