Reflections of a Roller Coaster Decade 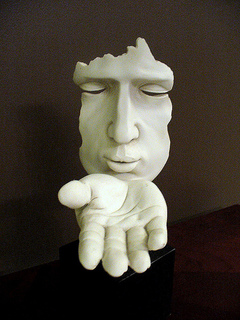 As I sit here, surrounded by my family, I can’t help but reflect on what a delicious and torturous decade this has been.

When 2000 began, I was a newlywed, barely 20-year-old, rose-colored glasses wearing ass-clown. I had no idea what being a true adult was like, but, boy-oh-boy did I think I had it whipped. Not so much. After a
couple…

I stayed in bed a few extra minutes this morning. I wasn't tired - I was in pain. My butt hurt. My back hurt. And there was definitely something funky going on with my left thigh.

Then I remembered. Ah, yes, the Daisy Fuentes Wii Pilates DVD I'd checked out last night. Daisy looked so sweet and nice on the cover. And I'd done a little Pilates before; it seemed like a good way to start to get back in shape.

But Daisy was not particularly sweet - even after I took the… 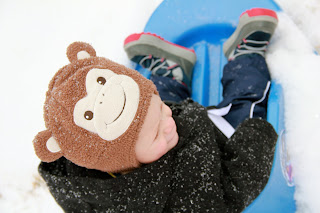 Highlands Ranch finally got some snow!  We had such a great time playing outside this afternoon. …

My Son The Stuffed Animal Hoarder!

My son has slowly collected stuffed animals he feels he needs in his
crib over the months. He never had attachment issues until we started
watching a little girl with a cute little froggy doll and a blanket with
tags all over it. He was so intrigued with her doll and blankie that I
had to find… Continue

I wanted to wish everyone a safe and wonderful New Year. Everyone keep safe but have a blast ringing in the new year with your friends and love ones.

Later today I am going to be writing down my resolutions for 2011 and putting them on my mirror in my bathroom and bedroom. Check out my other post about how to keep these resolution going all year long.

I also want to thank everyone for an amazing 2010 and for ball the support and love. I'm really looking forward to 2011 and… Continue 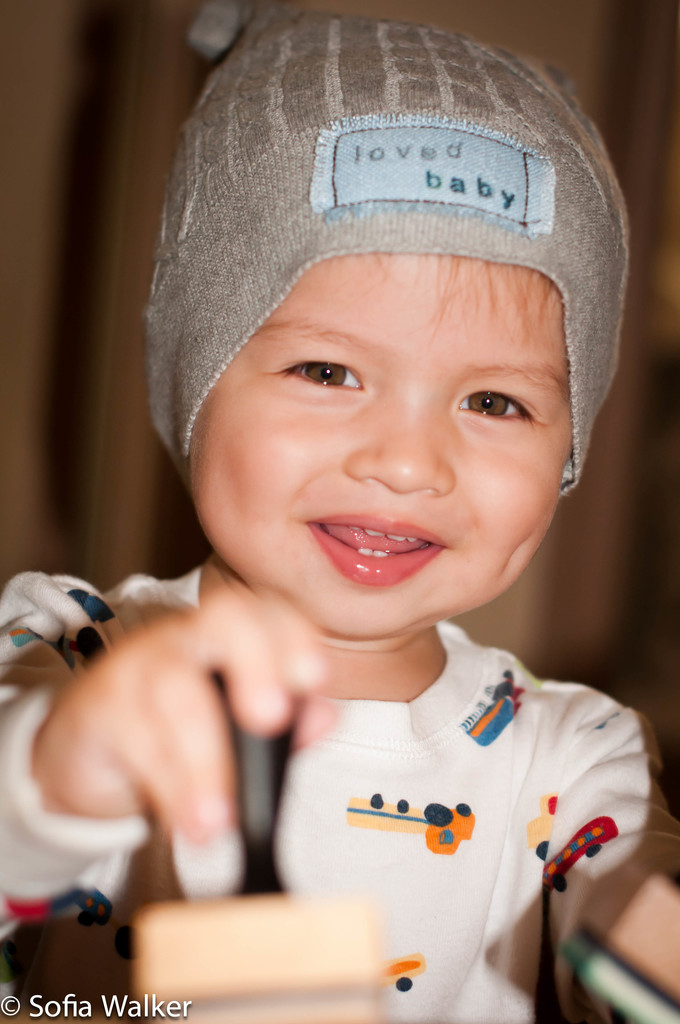 This hat is so simple to make and such a quick project to finish, literally it takes 15 minutes from start to finish. Check details on this link:…

New Year's Eve has always been a disappointment in my life.  I'm not sure if that's because it's coming after the enormity that is Christmas, or if the expectations of the night are just too high. Maybe it's because of the immense pressure to finally make something of yourself this year, as if the changing of the calendar has any bearing on your personal goal system.  The falsity of the core concept of the New Year is about all that rings true.

Tripp and FInn in the Kitchen: Gluten Free

I cook all the time!  I love it!  Pasta is one of my families favorites.  I actually make pasta sauce: Chiarla's.  We sell in small stores and Whole Foods.  When the Dr told me she thought my rash was due to gluten intolerance and…

It Only Just Begins

At a few minutes past midnight on 1st January 2010, I kissed Amy while she slept, and said, "happy new year." As I left her bedroom, I said to the Farmer, "something significant will happen this year," but I didn't
really know what that significant event would be.

Please continue on my blog HERE

A Mission A Day

Design: A Bright and Bold Nursery Mood Board 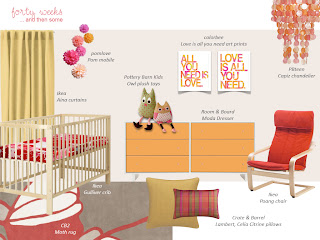 I enjoyed creating my first mood board that I decided to make another nursery mood board just for fun. This time, I used bright and bold colors... yes, and a bit girly... for a little girl's nursery.

We made it to Pennsylvania...now I just have to learn to spell it. Our first night was not bliss and it didn't really feel like home sweet home. We got in later than we expected (shocking) and when we finally
made it to bed no one seemed to sleep.
Ashlyn, Sydnie and Payden woke up at multiple times for various reasons
(the weirdest being Ashlyn who needed me to button up her PJ's at 4:30
a.m....that's normal, right?) and it seemed like the night was
never-ending.… 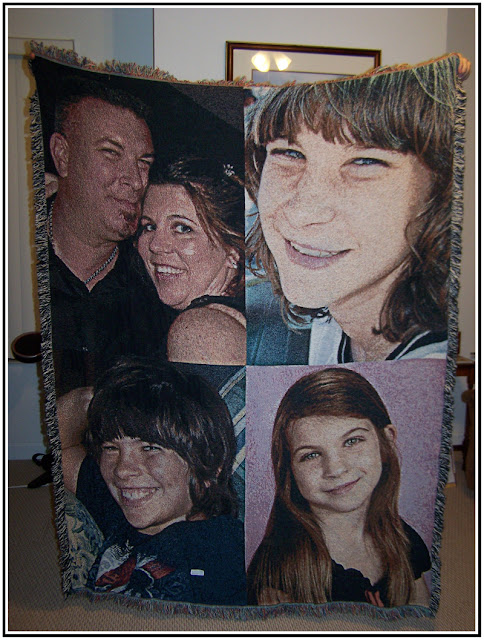 My boy is staying over at his friend's house tonight - it's his very first sleepover. He was ecstatic about going, didn't seem the least bit nervous. This is his very best friend, after all, and they haven't seen each other all through holiday break. For an 8 year old, that's an eternity.

I packed his pajamas, his toothbrush, his Pillow Pet - all the essentials he'd forgotten in the excitement of packing those all-important toys. I taped our phone number to the outside of his bag,…

These can be used as favors or invitations! they are very easy to make! 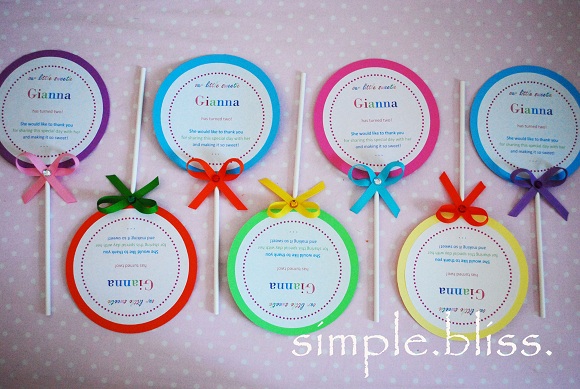 Tutorial can be found HERE…

Santa Made a Mistake!!

Yes, these were actually words shouted in my home at 4:30 Christmas morning, by my 8 year old. The story is just too funny not to share.

This year, Santa got the kids a Nintendo Wii and 2 games each. When he came down the chimney Christmas Eve, he just filled the stockings right there at the fireplace, left the wrapped games in front of the kids'…

BOLD’smission is to create a Federation of Alien Nations, or at least a compilation of the world’s Best Blogs, and to provide our
readers a sort of intergalactic map enabling them to discover these new
worlds, enjoy their content, and meet their owners and followers.

Remember:Link up with BOLD’S many blog pages and make it easy…

The Myth About Living A Balanced Life

I don't know who came up with it or where this originated from but I believe leading a "balanced life" is some unattainable piece of crap being fed to us by opportunists who are making a fortune off of our gullibility. Seminars, book sales, courses... as we buy into this myth we are depriving ourselves of living a real and honest life.... …

I spent 4 months changing my blog with the season and I really do love
updating my blog and putting my web design talents to the test. You can
tell I'm a Leo because I'm never happy with something for very long. Its
why I can't get a tattoo, I would hate it after a month! While the
other one was "winter" themed and not Christmas themed I could have kept
it around a lot longer...… Continue