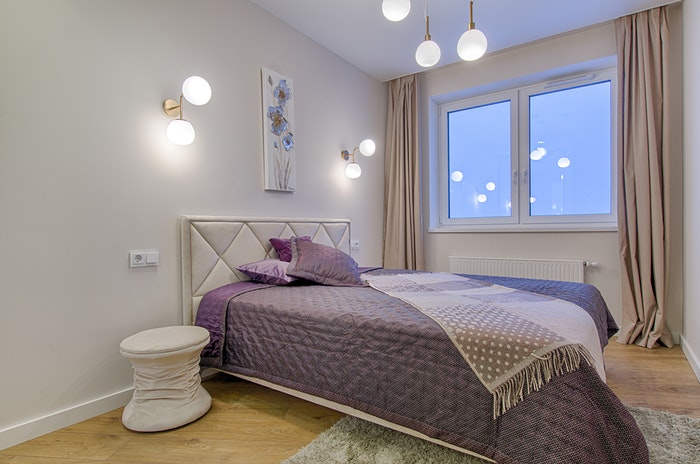 GIVE ME A CALL SOMETIME!


GIVE ME A CALL SOMETIME!


Those pleasantries that we all learn as we get older.  Those short pat answers and replies that flow off of our tongues.  Right about now you may be wondering what I am talking about and are about to move on to the next post but I ask you to continue reading, you will see yourself soon or maybe you won’t.

Scene one:  Someone has received bad news, it may be health related or…

100 Posts - Just checking in before the year checks out

So, today I've reached my 100th post on this blog. Not too bad for a hobby I only started in late July. Instead of my usual ramblings about the latest news parents could use, I thought I would take this opportunity (right before the new year) to check in:

Everybody ready? (This could be bumpy.)…

NOT ALL NEW YEAR’S RESOLUTIONS ARE CREATED EQUAL… 89% OF THEM FAIL!

NOT ONLY WILL I STICK TO MY RESOLUTION, THIS IS HOW I WILL ROCK IT AND GET PAID FOR DOING SOMETHING GOOD FOR MY FAMILY!

How will you rock yours? Join me in making your home a healthier place to raise a family in 2014, visit …

ARE YOU CLEANING YOUR HANDS WITH AGENT ORANGE?

OUR PERFECT TOUCH SANITIZER HAS NO TRICLOSAN, DOES YOUR ANTIBACTERIAL?

You read it correctly. Write a Mile.

Well, I'm combining the two. This month I'm going to do a Write-a-Mile-a-Day challenge.

I takes me an average of 18 slow minutes to walk a mile. At least that's what the treadmills at the YMCA say. Each time I write for 18 minutes I'll consider it a mile. And when I…

When I was able to eat hot lunches at school, there were limited options. We ate the food that the kindly nuns made for us. Actually, I am pretty sure the nuns didn’t cook, but it was Catholic school, so you never know.

The point is, we didn’t have options.

But some schools do give children a choice in what they select for meals, which fascinates me. I can see the boys and girls lining up in the cafeteria, deciding between roast beef or spaghetti. Between carrots or tater tots.…

Our Year in the Trenches

I cannot be the only one…who feels like they have been wrapping (and unwrapping…pun intended) this past week up for days now.  A holiday in the middle of the week, mixed with cookies and cocktails, can throw a Mama off her game.  I have offered reflections of this Christmas, our attempt to find the perfect balance in the right…

A wise man once told me that the man is the head, while the woman is the neck.  And a woman has the power to turn the head of the man in any direction she chooses.

While I love Beyoncé and am enamored of her talent, her beauty, and ability to take creative risks I have a little bit of an issue with the fact her most recent album sparked such a debate once again about “feminisim”.  While you will find 1,980,000 results if you Google Beyoncé + Feminism (seriously) that stake claims on…

Not Just Your Average Hot Cocoa

It's winter...and there's nothing like a good cup of rich, creamy, and smooth hot cocoa to warm you up... To make it special for grown ups, I added a tiny spoonful of rum...for the underage kiddos, however, you must skip that part of the recipe. Enjoy and have a Happy New Year!

Its Said and Its Done

I cannot be the only one…who is more than a little relieved that all the salutations of seasons greetings have been said, all the festive meals have been eaten, and all the wrappings have been unwrapped for this years Christmas.  Now that the season has been said and done it is time for us to review, recap, and recite some of the holiday happenings.

First, allow me to start with the gifts not purchased from the multitude…

** Next year, I really need some elves, dammit.

** My twins now have nicer phones than I do.  Thanks, Santa.

With a new forum to share my ever so exciting adventures of mommyhood, I would like to give you all the skinny on my background. I am Amanda and I reside in a small town in east central Indiana with my amazing husband Ross, our amazing almost two year old Jackson and our three dogs. We are expecting baby number two by February third!

My mom taught me to write thank you notes (thanks, Mom!), because we are civilized, polite people who have respect for our loved ones and an overall fondness for the complex social cues found in Jane Austen novels.

She gave me the basic formula when I was little:

Your Story Characters and Gifts

Part of writing fiction is knowing your characters. Of course you already know their ages, names and physical characteristic.

But if your characters are children, what can you tell me about gifts they've recently received?

Judging books by their covers: YA novels for adults

I read the Harry Potter books - even though I was an adult when they came out. I loved the world that J.K. Rowling created, and enjoyed each of her novels. I know I wasn't the only one; evidently adults enjoying children's books are now a thing.… 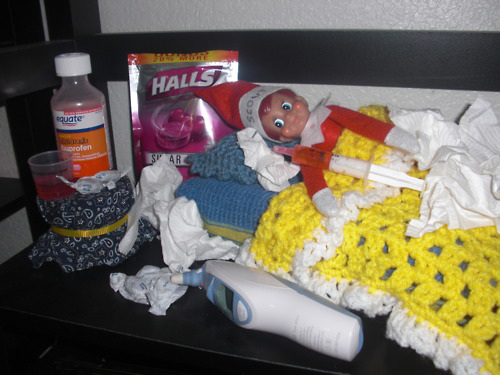 So we're driving home the other day after picking up Isla's best friend at her grandmother's house. At some point, the girls start talking about their elves and some of the goofy things that they do at night while they're sleeping. After a few minutes, I interrupt to tell Ava about Jinxy and how she is able to give the other two TOY elves magical powers when she visits.…
Continue

A Christmas Interview with Sonny Boy

I cannot be the only who…doesn’t really have much to do on Christmas Eve, thankfully my mom still puts together the big family shindig, so we usually spend the morning relaxing.  With all this unusual spare time, I decided to conduct an interview with the fantastic Mr. Sonny Boy, to learn his five year-old thoughts on what is happening with Santa now that he has officially started his magical trip around the world.

Some of you may remember this post from a few years ago, and some of you may be reading it for the first time.  Whatever the case, it was my own nucking futty spin on the classic tale of "The Night Before Christmas".  If your holidays are anything like mine, you'll appreciate the recounting of a Christmas Eve that's not exactly what you might call picture-perfect.… Welcome to dinner: Pass the pancakes

I know I don't reference my Dad a lot in this blog, but that's mostly because I am really good at apologizing to my Mom. (Sorry, Dad.) Although my parents separated when I was little, I have some very nice memories of my Dad. For example, sometimes, he would make us waffles for dinner. It was pretty cool, because waffles are awesome and it added a touch of whimsy to an otherwise regular week day. He'd even put chocolate chips into…