I wish all, a very Happy and prosperous New Year 2016. May you chase your dreams and feel empowered to make sure they come true

Happy New Year - From Me!

This time of year, we are all creating resolutions (or talking about how much we hate them).  I love to make resolutions - just usually not actually on New Years.  Last year, I made a NYE resolution I actually kept.  Check it out... http://wp.me/p73JC9-dj

I am so Excited for the New Year! I have great expectations for this year.

Today, while leaving work, I received a Facebook message from a guy that I was not familiar with. When I got home, I opened the message. He said: "Hi, I was standing by a ditch (in my neighborhood) and saw some credit cards and a wallet floating in the water. There was a credit card on the grass on the side of the ditch with your name on it. I thought you should know." I was flabbergasted that someone would be… 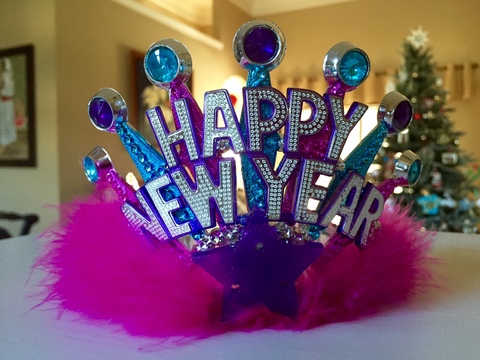 2015 is now hours away from its end. 40 posts, including this one, make me feel proud, because for the first time in many years, I defeated my tendency to procrastinate my goals. I recovered my youth’s dream and I see myself as a writer, now and forever.

Evidently, this would have never happened without you, my readers. Everyday, the stats of the website show… 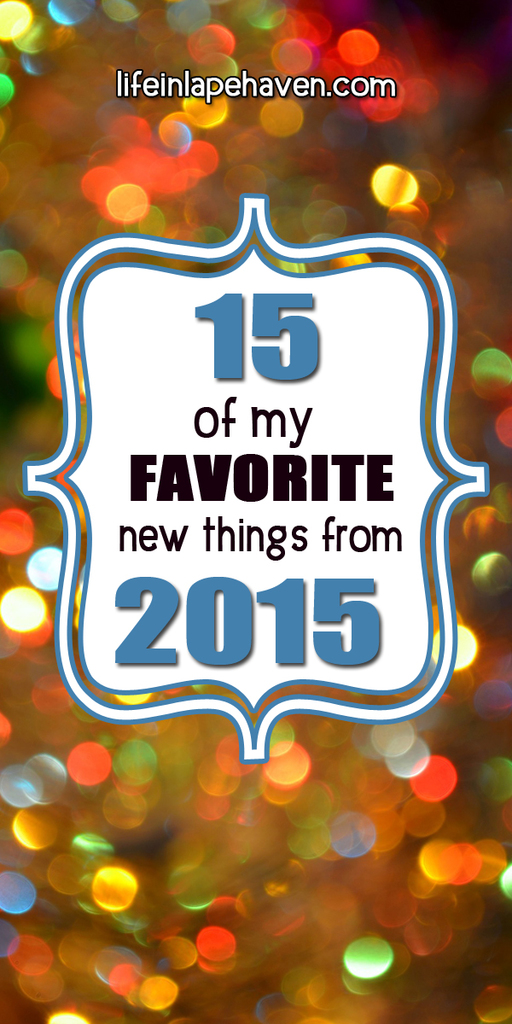 Somehow it’s the last day of 2015, and while we are looking forward to many good things in the coming year, there were quite a lot of things I loved about this past one.

Just for fun (and to share with you), I jotted down a quick list of some very random, new fun…

This Little Light of "Ours"

Our town was hit with two tornadoes the day after Christmas.  Families lost everything, including lives. I posted this short post on my personal blog as I was heading out the door to help.

On December 26, 2015, my daughters, two stuffed unicorns, a Mini Schnauzer, the head of an English Mastiff and I crowded into a tiny shower.  We sang songs about Jesus and played with a flashlight while tornado sirens blared in the background. My husband stood on the porch of our two…

So I got to thinking... Was this year a failure? My biggest promise, a vow, shattered... But did that add to a failing year? Or has it been the biggest success yet?

This year it isn’t a resolution, it’s a REVOLUTION!

A Mom revolution. It’s my time to stop living in limbo and embrace my new body and new life as a Mother. Making sure I take the best care of my family, but remembering to take care of myself along the way. Here are some easy things I plan to do to start the new year. Don’t start your year by saying…

Hi! This is a repost originally posted in January of 2015 of just some of our memories of our Orlando, Florida vacation...

When I mentioned to a few people that we were going to Orlando, Florida, the general response was, “Disney?” Although there are so many other attractions in Orlando, WDW is the main iconic attraction. The main attractions, not counting the Hotel Resorts and the Waterparks, are four theme parks: Disney’s Hollywood Studios, Animal Kingdom, Magic Kingdom and Epcot.…

Planning for the New Year 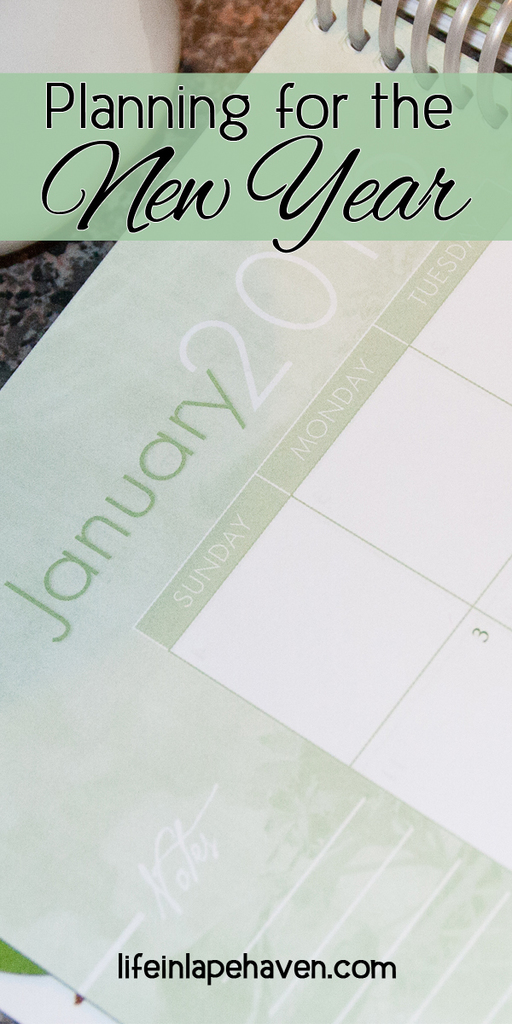 This post contains an affiliate link, which means that at no additional cost to you, I may receive a small commission if you use the link.

With all the hustle and bustle and excitement of Christmas fading away, suddenly here we are, facing a brand new year. Am I the only one…

The shopping in te XXI century: the transformation of buying habits

The 21st century has come with a number of changes, in other words, it can be referred to as the renaissance or re-birth of business rather buying activities in the market. Technology has rapidly improved over years and it too has been a catalyst to change of ways of doing…

Why every home needs bookshelves

We've been visiting a lot of model homes lately. And like most show homes, they are immaculately decorated. As we wander through the rooms, I am usually distracted by two thoughts:…

I remember the exact moment my dad told me my mom had cancer. I was driving my daughter, Ada, and I to the grocery store after her swim lesson. Life seemed normal.I was snacking on my taffy with my country music hits on in the background. It was a beautiful Spring day and we were heading to the store to get groceries and pick up a prescription. My phone rang and my dad told me everything as I was trying to concentrate on the expressway with a 10-month old in the… Continue

what to expect when you're expecting twins! 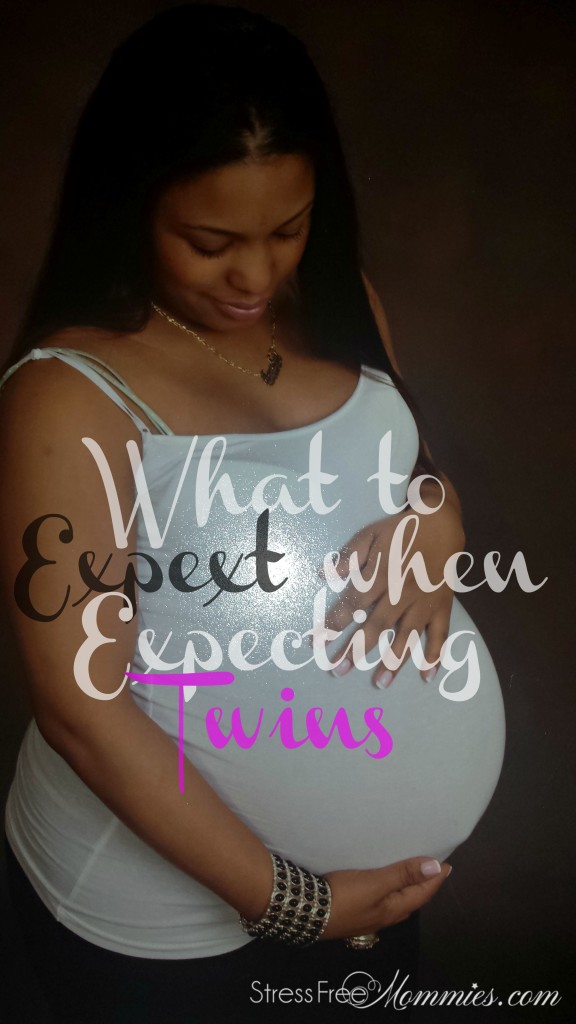 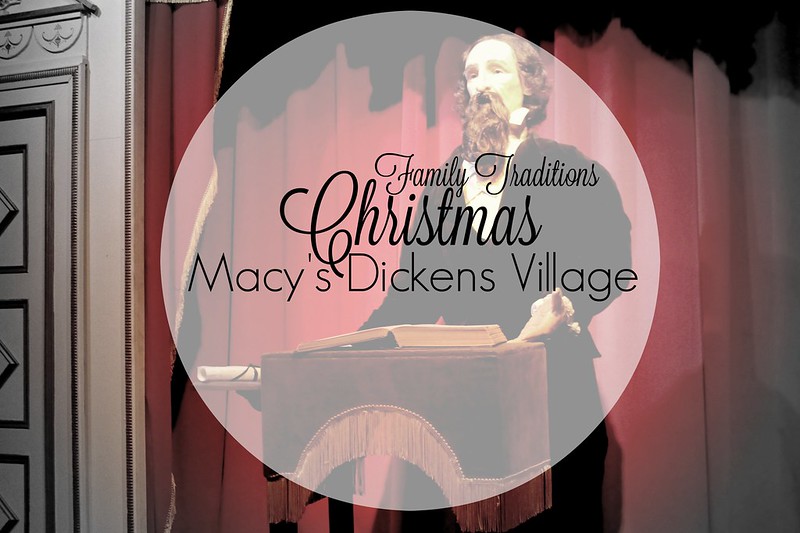 I think everyone here is pretty much familiar with the 1843 story of The Christmas Carol: you know, the one about that old miser who hates everything, especially Christmas, until he is visited by four ghosts  (yes, there are four - everyone leaves out poor old Marley), who tell him if he doesn't change his ways he is pretty much going to die alone and miserable…

What Can and Cannot Be Included in a Prenuptial Agreement?

Prenuptial agreements allow individuals to protect their assets in the event a marriage goes south. In the state of California, many regular people create these agreements, which are signed by both parties and legally binding upon marriage. If you or your fiancée or significant other is interested in creating a prenup before marriage, here is a list of what you can and cannot include:

You Can Use a Prenuptial Agreement to:

What's Changed Since Having Baby #3? EVERYTHING! 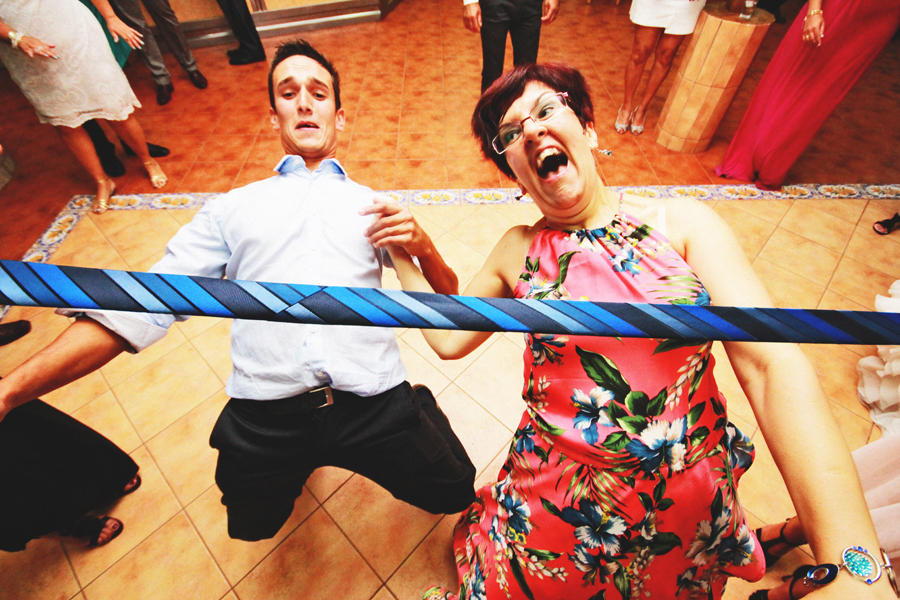 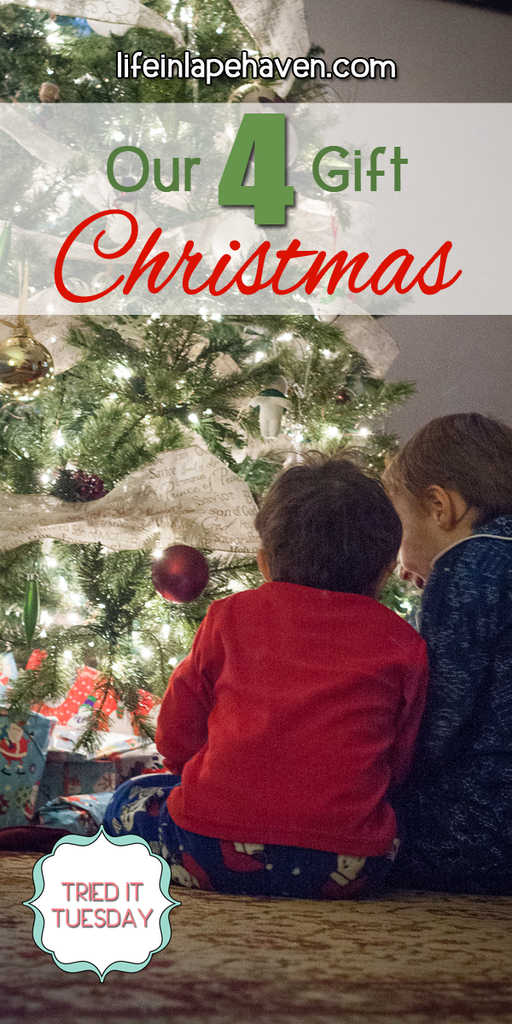 A few weeks ago, I wrote about our family’s plan to have a more scaled back Christmas, which meant limiting our gift-giving to a simple four gift checklist:

Breaking The Mold. A Christmas Cross Country Move That Changed it ALL. 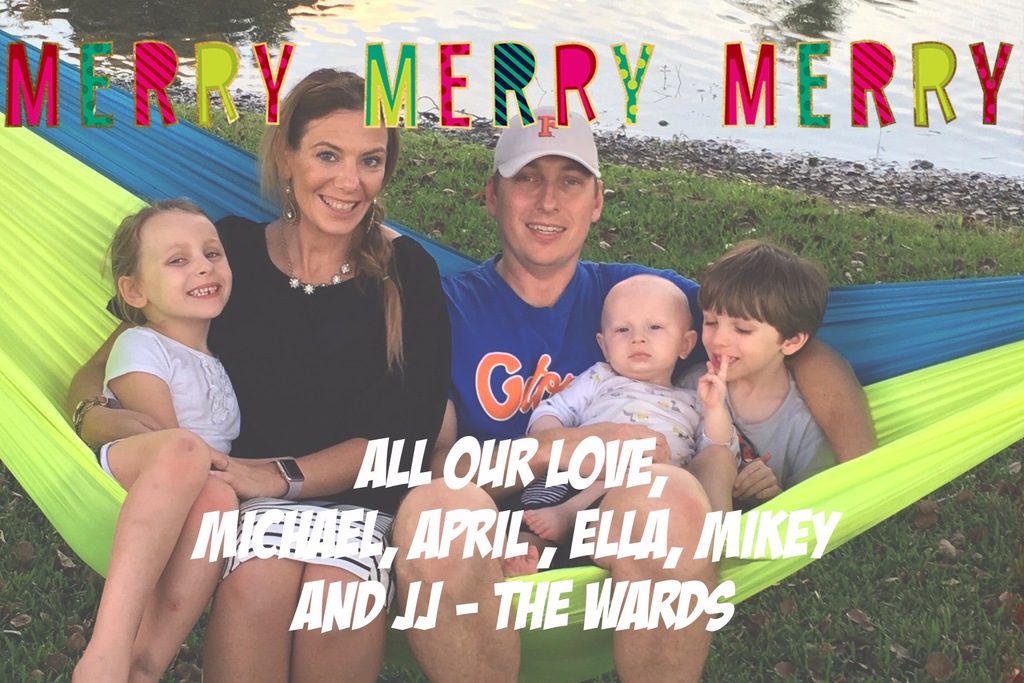