What I Have Learned In 2016: Lessons For A New Year 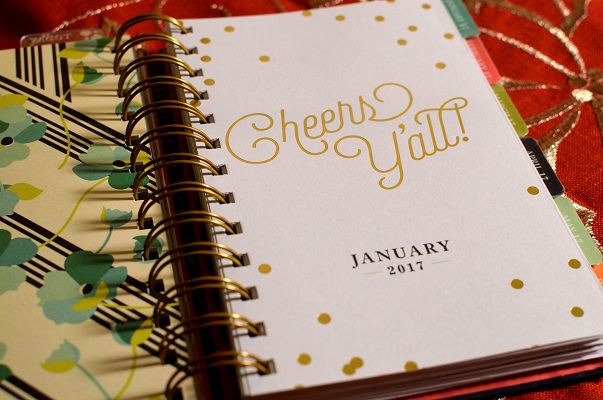 Whether you’ve been watching the news, surfing the web, checking Twitter or Facebook, or simply having a conversation with friends or family, I am certain you have heard that 2016 was the worst year ever. “It was a shit show!” “The new year can’t come soon enough!” “2016 was a dumpster fire!” “I am so grateful it will be over soon.” “F$CK YOU 2016!”…

How To Help Your Children To Behave Responsibly?

Some people believe parenting is nothing but taking care of their children. But it is much more than that, since every parent wants to raise their children be a good person with a great future. However, whether an individual turns out good or bad it is many times attributed to the parents. When you didn't go home for the holidays

The holidays are a big deal in our household. Although Christmas is not my favorite holiday (it's Halloween, in case you are wondering), I really enjoy giving the "perfect" presents, and the food and the extra time spent together. I like the decorations and find joy in the idea that we are celebrating each other and another year of being together.…

This is my living, growing, constantly updated list of resources for my Silhouette Cameo and small crafting business.  There are so many websites and companies out there that offer supplies for die cutting machines and I wanted to narrow it down a bit to those that I have used, love or recommend to those getting started with a Silhouette Cameo or other cutting machine. … As a homeowner, sometimes it feels like you are just waiting for the next disaster. One month, you have a clogged sewer line, and the next, a faulty outlet in your living room. The cost of making these small repairs adds up quickly, and most homeowners have to be quite budget-conscience. However, even the most conscientious individual…

When the breath stops, for a while

At the beginning of December, on my birthday I gave myself a very peculiar gift. I found a lump in my right breast. A little round, pea sized, lump. My breath stopped by the idea, by the feeling, by the enormity of it.

What did I do? I went on google. The biggest mistake a person could make? Probably, so. I went to my husband. His breath stopped.

Yank’s worst nightmare? His mom had breast cancer, 23 years ago. Nightmare, shitload of it, the feeling of the biggest fear and a…

My baby is 3.5 months old and since the only thing that really captures his interest is anything that lights up, this is what Santa (we) got him! Read more.

Being that I am well into my fourth pregnancy, I thought I would share some of my favorite things for pregnancy. I am definitely a creature of habit and partake in the same foods, activities (for the most part), rituals, and reading material each time around.

Mommas, is dinnertime at your house a sweet, peaceful, loving time where the family gathers around the table to break bread? No? Neither is mine. In reality, there is a lot of screaming, spilling, running (oddly enough), and everyone needs a million different things. What’s more, actually making it to the dinner table has its own obstacles. Preparing dinner with three little kids running around underfoot, wanting every snack they can think of, and crying when they have to wait until dinner…

In the digital age, the privacy and identity of you and your family are always in danger even though a wide range of technological advances can make you safer than ever before. Thieves strike at any moment offline and online using a variety of tactics to steal your personal information. Especially at risk are aging, technology-illiterate parents and your innocent, not-yet-jaded-but-knows-how-to-use-your-phone-better-than-you…

How I chose my fridge.

I read a lot of things online about mini refrigerators. A lot of people say it's a great addition to any home. So I decided that I will buy a mini fridge. But choosing the right model for my budget proved to be a a hard decision. 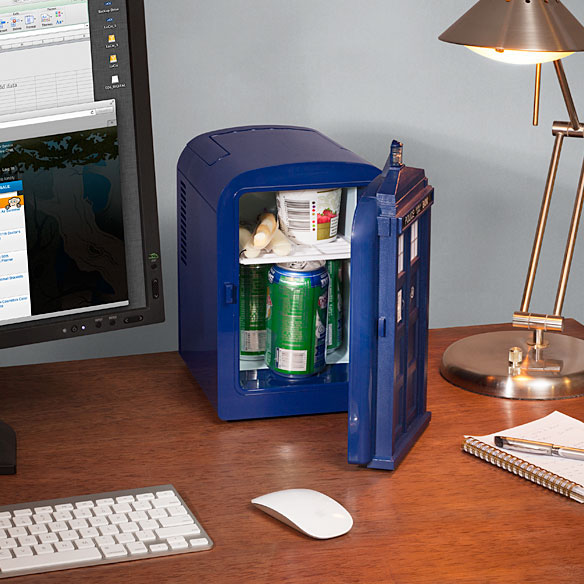 If I wanted to store my drinks that can be…

It's time for a jingle about vegetables

I have a knack for remembering the theme songs to 80s television shows and commercials. (My husband is both in awe and disturbed by this "talent.") I would like to think that this is some sort of mental agility on behalf of my amazing memory, but the reality is that I watched too much TV and those jingles were meant to be catchy. So, they stuck in my brain, much like how I was stuck on Band-Aids brand ('cause Band-Aids stuck on… 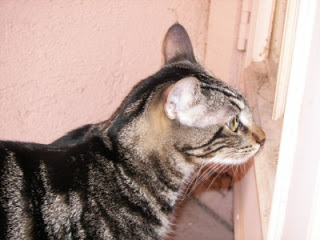 We are a family of readers. And, although my son has reached an age in which he usually wants to read by himself at night, he does sometimes ask that I read to him. And I am always happy to oblige.… Dealing with cheating spouses is quite a challenge. If you’re experiencing such problem, here’s some things you must remember.

No married man or woman is ever prepared for that day when the prospect of forever is put to the test. If you’re dealing with this problem at the moment, here are four things…

The youthful look is a universal creed. But the tragedy lies in transience of youthful look; unless it is duly taken care of, the glory of young-looking look fades away. Proper skin care treatment is one of the best ways to enjoy age-reversal look. Besides healthy diet and unperturbed rest, use of quality anti-aging cream and serums can help a lot is restoring skin glow and natural youthful look.

The best part of using anti-aging cream is its versatile benefits. It helps in enjoying…

I am excited to get back into blogging.  I have missed it so much.  I have all these ideas floating in my head and have to get it out somewhere and I thought I would have a go at blogging to see if it calms my mind.  Plus, its the best place to show off my adorable little boy and handsome hubby.  Here's my first post:  All about us at 523

From joy to anger to snark

It's hard for me to look at my son now and imagine the swirling mass of hormones that he will become one day. It is equally hard for me to think about the time that he will not need me around anymore (but still want me there, like a plant). But, those days are coming, whether I like it or not. So, I guess that it is good for me to…

Easy Breakfast Ideas for a Crowd

Nothing beats a delicious breakfast on the morning of Christmas. After all the hustle and bustle of the holiday season, Christmas day is finally the time to relax and really enjoy your family and friends. But since my morning is always super BUSY - I like to plan an easy breakfast to enjoy while unwrapping gifts. Here's…

How to Turn Your Basement into a Teen Hangout Space

As any parent can attest, having a teenager in the house can be challenging. Along with the hustle and bustle of a teenager's life, there is the task of making sure everyone can have enough space to themselves. For teenagers, this may involve finding a spot in the house to create a hangout especially for them and their friends. While some people may have a spare bedroom for this purpose, many parents are converting their basements into hangout spaces that teens can have…