“...I just want to be myself and go to the prom that I was supposed to have since I've known what prom was.” Constance McMillen

I have wanted to write about Constance McMillen, since her story began to
filter into mainstream media. If you aren’t familiar with her story,
click here
to read about how her school canceled prom instead of allowing her to
attend with her…

teens drinking and driving....talk to them again.

I have been trying to write this post for well over a week. I am sure you have noticed that I haven’t posted much of anything along the lines of real writing in quite some time. Today I realized that if I don’t just do it, I may never write again because this is haunting me and any ounce of humor or self deprecation or whatever it is you come back to read day in and day out is being buried under this incredibly awful weight of something so unthinkable and horrible that I am unable to let it… Continue

are your teacups spinning?

I take on too much. I know that about myself, can't help it and then I pay the price. I push, push, push and eventually I push too far and the world starts spinning and I don’t mean figuratively. I mean I wake up in the middle of the night and feel like I am on the Teacups at Disneyland. Every time it happens I react like Redd Foxx. This is the big one and grab at my chest while quickly running through all the people who will wake up the next morning to hear the news. Not you people of course,… Continue

This Friday J and I will celebrate five years of marriage, hence the Ooph logo. I spent some time Sunday looking through our wedding photos and reminiscing about the day we got married. I know I am biased but it was an insanely fun wedding, complete with hay bales, cowboy hats, Budweiser and margarita popsicles to help our guests cope with the hot September afternoon. I have only looked at the photos one other time right after the wedding and… Continue

from tot to teen in a blink

This morning I dropped Keenan off at 7:15 a.m. to begin his high school career. What choo talkin’ bout Willis? Yes, somehow I am of the age to have a high schooler and my sweet baby boy has legs covered in hair, a deep voice and fears wedgies. I was specifically instructed to stay as far away from the Senior parking lot as possible when I dropped him and his friend off.

I know the stationary isn't perfect, but a big thank you to all of you that read what I blab on and on about at Ooph.

Do you need a new book to read to your toddler?

I read the same books over and over and over and OVER to my toddler. I am now on a plight to find new material. This is one both Colton and I love. I think you will to. It's simple illustrations and meaningful message make it a fun read for both parent and toddler.

Are you a number? 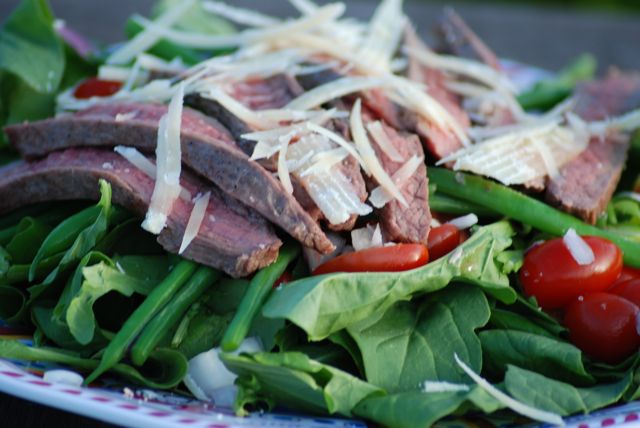 I am sure you have all noticed that my recipes are mostly light and healthy. I tend to eat that way in the summer as I live in sunny southern California and am in a bathing suit every weekend. It sucks to be me, I know.

This fall however, you will see a dramatic difference in my recipes. I am from Indiana. Comfort food is my middle name and I can only be parted from it for so long. As the leaves change, look for my recipes to become… Continue

what is your scary basement story? I heard some people talking about Michael Vick recently and comparing his exploitation of dogs to hunting. I won’t go into my thoughts on that subject, but it sparked a memory from my childhood. That is the way it comes back to me, in flashes. For example I smell marijuana and suddenly I remember Christmas morning 1974. Full… Continue

love to love this

Are you like me and you have purchased all thos great earth-friendly bags but forget them at home every time? You wouldn't if they looked like these LOVE Bags. They are FABULOUS! 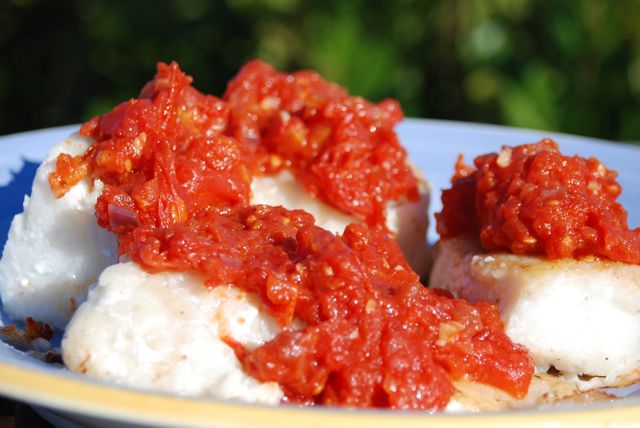 I make this recipe with sea bass, but it can also be made with salmon or halibut. It is delicious, INCREDIBLY easy and a crowd pleaser. I serve it with an heirloom salad. Both recipes here. Gals do your sons play football? If they do, I am sure can relate. As a mom it is beyond scary! Yesterday was the first day my son put on pads and began hitting and I needed a drink BIG TIME! Full Story. 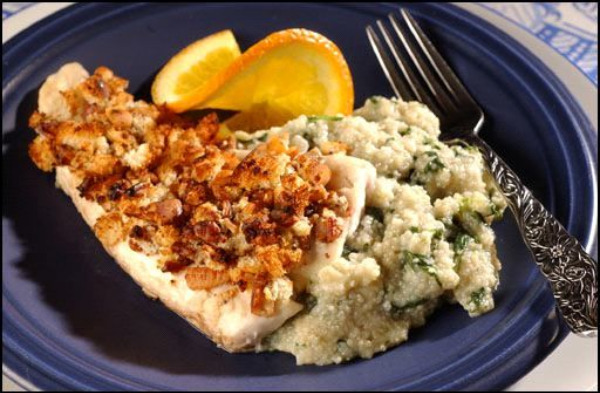 I put together a new recipe last night and it was DELICIOUS. The best part is that it's simple to make and tastes like you spent hours. I served the sea bass with grilled asparagus and small grain brown rice.

Grilled Asparagus
Soak one bunch of asparagus in water for at least an hour. Drain and coat lightly with olive oil and salt. Grill on high for three minutes.

How to choose the baby care wisely for your little one?