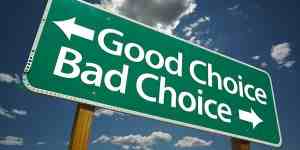 How Social Media Has Impacted Me: Angela!

Happy worldwide Social Media Day! Today Mission Hot Mama is devoting all blogs to help #ImpactMamas. We’re asking mothers one question… How has Social Media impacted you? This is to spread awareness for SeeYourImpact.org and inspire other mothers to get online and feel the impact that we can…
Continue

3 Social Media Start-Ups That Will Change Your Life

No doubt, these three companies will change the social media world in the next year to three years. If you want to be ahead of the curve, check out what they do and why we think they they will be so important below.

1. Diaspora: Diaspora started to a lot of hoopla and continues to generate buzz after…

Social Genealogy: What Does Social Media Have To Say About Our Dad’s? 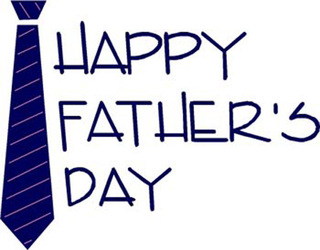 Father’s Day is just around the corner, in fact, it’s this Sunday. I’ll wait just a second so you can press ‘like’ if this reminded you. Alright, well one of our friend’s over at Geni.com tipped us off to this great infographic they put together in honor of Father’s Day. By…

Keeping Your Kids Safe this Summer 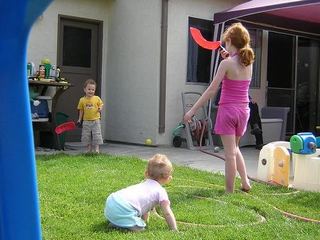 Tips for keeping your kids safe this summer!


Get Ready, Get Set, GO! Summer is here and the kids are ready for some outdoor fun! The goal is summer safety;…

We took you through the evolution of how people use Twitter, even had a piece on the… Continue

Translation Please! Who Are You Talking To? Ever bought something and opened the instructions only to read what seemed like a foreign language? A 400 step Lego instruction sheet, 18 steps to installing AA batteries, you get the picture, tasks made more difficult by the same directions that were supposed to make your life easier.

This happened to me the… 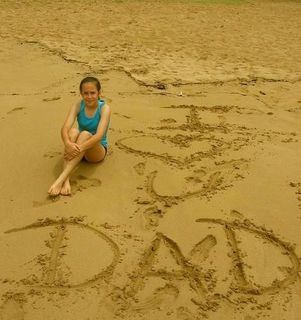 This year let the kids surprise dad with a gift they spent time making. Homemade gifts are more personal than a shirt, tie, house shoes or wallet. Dad will treasure a gift made from little hands. A good start is by making a card. Get creative! Bring out the markers, paints, scissors and glue. Let… Try these Fun Activities for Dad and Kids to enjoy together on Fathers Day. Fathers Day is a special time for daddies to spend with their children and have fun! Take a time out this year for the dad in your life and spend quality time together as a family.…

How Effective Are Your Tweets?

Looking to make some $$$ with your blog?

Did you know that Buckwheat is gluten free? Yes, it is true. Even though wheat is in the name don't let that fool you. Buckwheat is very high in protein and a good source of iron. It has a slight nutty flavor. It will give your baked goods a light brown color similar to baking with whole wheat. It is generally mixed with other flours for best results. It is a healthy alternative to the dreaded "white" flour pancakes.…

Going Out Alone and Having a Blast

A survey last year revealed that the average respondent spends around 690 hours a year on domestic chores. When you run a busy household, daily domestic…

Why Sustainable Fashion Is Now More Important Than Ever

Fashion can be just about as fickle as most people’s finances these days. This is especially true now…