Everyone may like to pop open a cork of wine bottle after a tiresome day at the office, and it's such a soothing effect as the luscious wine flows down in mellow drops into the shiny glass. The modern-day men and women are optimally health conscious, and they tend to maintain healthy food habits and do regular exercise or go to the gym regularly. So, where does wine stand in your healthy diet habit? Is it fine to take a few sips for health benefits, or you need to abstain from it completely.

You may surely heart about it from friends and folks or may have gone through some research articles stating that wine has some heart-healthy benefits and also contribute positively to skin glow. However, this is not a concern if you are already exercising and eating a balanced diet, so what is wine for? 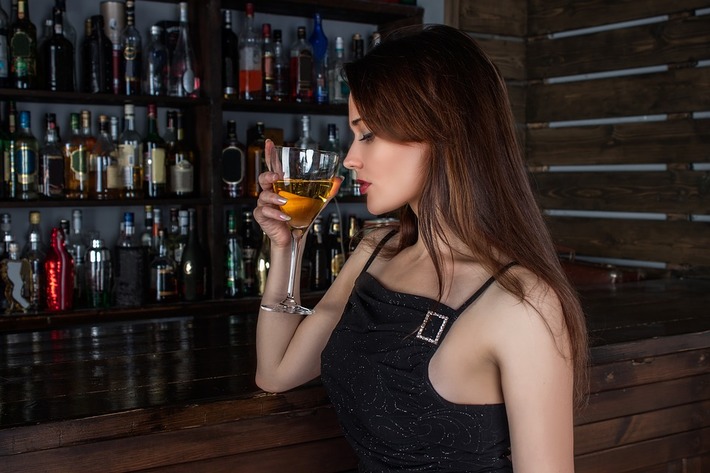 Does wine provide any health benefits?

The real fact is that more than simply being heart-healthy, moderate consumption of wine has many other amazing health benefits too, most of which are accounted to the resveratrol and antioxidant contents present in wine. Some plants produce resveratrol to fight fungi, bacteria, and other harmful microorganisms. The major fruits and nuts which are rich sources of resveratrol are grapes, cranberries, mulberries, blueberries, peanuts, and pistachios, etc.

Yes, a study had shown that at Ikarios Island, people were round to live the longest life in the world and daily consumption of wine is a part of their diet. A few other studies had also shown that wine could revitalize human cells. You may also find the long-lived inhabitants of Sardinia and Crete also sipping the red wine as their anti-aging secret. A study back in 2007 had shown that the component named procyanidins found in red wine helps to promote heart health.

Haut-Brion is a well-known Bordeaux wine which is coming from the Pessac-Léognan appellation, which is among Crus Classés at the 1953 Graves classification. The winery is located close to the vicinity of Bordeaux city, which belongs to the Graves wine region at the Talence commune. Château also produced secondary wine also from comparatively younger vineyards as La Chapelle de la Mission since 1991 vintage. Back in the 16th century, the vineyard belonged to Rostaing family, which also housed who planted the vines, which was later passed to the Lestonnac family in the year 1540.

The vineyard of Haut Brion is located on exclusively rocky soil, and the vineyard spread across 21 hectares of land between Léognan and Pessac, in which the grape distribution is about 45% Merlot, 48% of Cabernet Sauvignon, and about 7% of Cabernet Franc. This estate produces on an average 6,000 cases of La Mission Haut-Brion. About 4000 cases of La Chapelle de la Mission is also produced from the youngest vines. Additionally, there is also an add-on production of about 700 cases of white Château La Mission Haut-Brion Blanc.

Some top available variety of Haut Brion at online store are:

Some other options to order as made available soon include:

Now let’s get back to our topic of discussion as the health benefits of wine.

Resveratrol, as we have seen above, is rich in red wine, which helps in improving the short-term memory in human. In a random 30-minute test conducted on many participants, the researchers had seen that those who take resveratrol had a significant increase in the memorizing the words and also showed a faster performance with stimulation of the part of the brain responsible for creating new memories and emotions.

3. Waving a farewell to blues

Wine helps you to relax from a hectic days stress. But does wine helps to get rid of depression? Some researchers are done in Spain lately had shown that those who consume two to six glasses of wine per week had lesser chances to get diagnosed with depressive symptoms. Even on considering the other lifestyle factors influencing which may contribute positively to this finding, reduced risk with wine held stronger.

4. Reducing the risk of liver disease

At a moderate level, wine contributes to liver health, and when the consumption volume goes up, it creates the same adverse impact on your liver. One glass day or so of moderate intake of wine seemed to reduce the prevalence of the condition known as NAFLD (non-alcoholic fatty liver disease). Minimal to modest drinkers of wine compared to the teetotalers, are found to cut their NAFLD risk by almost half. However, compared to wine drinkers, beer and liquor drinkers had about four times the odds to have NAFLD.