6 Signs That Your Child Needs a Hearing Test 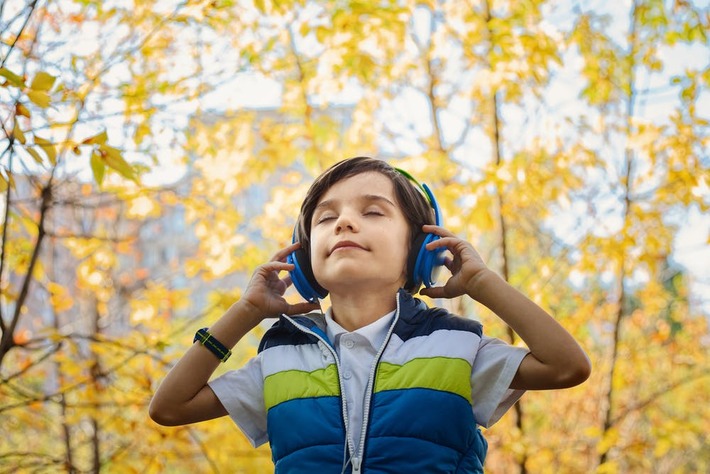 For children, hearing is an integral part of their cognitive and social development. Hearing loss can delay a child’s ability to develop speech, language, and social skills. This is why it’s imperative for parents to know the signs that indicate their child needs a hearing test. Sadly, many parents aren’t aware of the common warning signs, which only delay detection and potential treatment. If you suspect that your child may have hearing problems that warrant receiving a home hearing test, here’s what you should know:

What Is Hearing Loss In Children?

Children with hearing impairment often have congenital hearing loss, which can be hereditary or secondary to a problem in-utero or childbirth. Ideally, hospitals and pediatricians require newborns to have a hearing test before they are discharged to catch any signs of congenital hearing loss. In some states, it is a requirement. Children who fail their hearing test are not automatically tagged as hearing impaired. They will, however, require additional testing. There are several possible reasons as to why they do not pass the initial test, including the presence of fluid in their ear, incessant crying during testing, and even technical issues with the testing machine.

However, hearing impairment can also occur any time after birth. This is why there should be continuous observation, particularly during the children’s formative years. Early detection means immediate access to hearing aids or cochlear implants to help them achieve the same milestones as those with normal hearing.

Hearing Loss Signs In Children That Parents Should Look Out For

As children grow, parents should be wary of these signs that may indicate hearing problems:

1.Failure to Respond to Sounds

Children are born with a startle reflex. This means they get startled easily. They would react as a response to a voice or a loud sound. Children who may seem unperturbed when there is a barking dog or loud drumbeat may indicate a hearing problem.

2. No Response When Called By Name

By their first year, children should be able to start babbling or even imitate simple words. A lack of speech could indicate some form of hearing impairment. When a child reaches two years of age, they should be able to use simple words. They can even start naming objects they commonly see in their surroundings. At this age, your child should be able to follow simple commands and show interest in songs and short stories. Generally, there should be more interaction with their immediate surroundings.

Children with acquired hearing loss may typically show undeveloped speech patterns and failure to respond to questions thrown at them appropriately. In some instances, they may even ignore requests or conversations.

All of these signs can help you have an idea of whether your child may be suffering or developing a hearing impairment. However, you should take note that these are not comprehensive. It is of utmost importance to have your child’s hearing tested by experts. They are much more reliable when it comes to detecting and addressing hearing loss, whether it be temporary or permanent.