How to deal with an emergency situation

6 Simple Changes You Can Make for a Greener Lifestyle 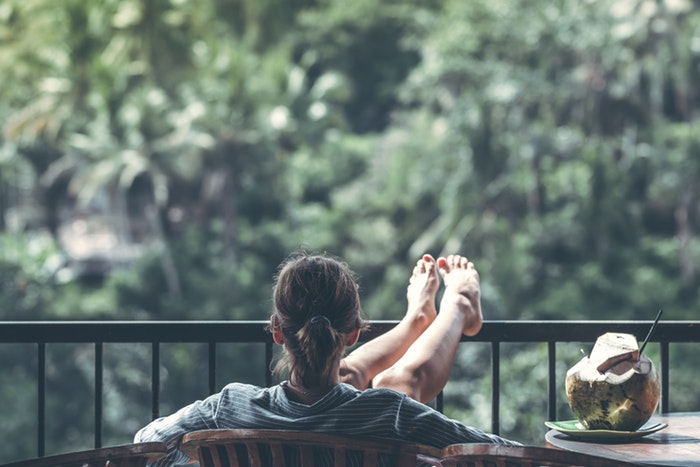 It’s easy to get discouraged and pessimistic about the future of our planet but sitting there and doing nothing is not a solution. While you can’t save the world by yourself, if enough people do their part, it will at least make a difference. A lot of pollution is out of our control, but a lot of it is also caused by conscious choices, choices that we can often correct by making some minor changes in our lives. Here are some simple ways that you can live a greener life.

While we can’t ask everyone to give up their brisket and burgers, you can make a difference by cutting back on meat production. The meat industry is one of the planet’s biggest polluters. Livestock is said to be responsible for a whopping 9% of CO2 emissions and contributes to the production of other gases that have an even worse effect on global warming, such as nitrous oxide, for instance. Try to cut your portions, eat more vegetables, or consider eating sustainably sourced seafood more often.

Watch for Those Disposable Coffee Pods

A lot of people don’t think twice about them, but disposable coffee pods are becoming a huge environmental concern. As a matter of fact, it was estimated that the total amount of K-Cups disposed of in the world’s landfills would equal 10 times the world's circumference if strung together.

But it doesn’t have to be that way and there are plenty of companies that are offering some environmentally friendly alternatives. If you’re looking for a better option, these compostable k cups won't leave you feeling guilty and will slowly decompose while fertilizing the earth at the same time.

Another thing you could do is start composting yourself. Anyone can set up a composting bin and start recycling food scraps and organic waste. You should also get your children involved and teach them how the process works. You’ll then won’t have to rely on chemical rich fertilizers that could not only end up on the environment but have some harmful effects on your health.

Stock Up on Canvas Bags

Single-use bags are also a huge environmental concern. So much so that many municipalities have completely banned them, and we can expect more to follow suit. That's why you should consider getting yourself a few canvas bags. Not only will you be reducing the amount of waste you produce, but these are actually much more durable and reliable than the average plastic bag you’ll get at your supermarket.

If you’re for some reason still relying on incandescent bulbs, you should make the switch to less energy-hungry options instead. CFL and LED bulbs are a much better alternative. Not only will these allow you to save on and consume less energy, but they’ll also last much longer. So, don’t be taken aback by the higher price tag and view it as an investment.

But you shouldn’t stop there. There are tons of other ways that you can consume less energy around the home. You could start by unplugging devices that aren’t in use. A lot of people may not be aware of this, but many devices and appliances consume energy even when turned off, and depending on the amount, could end up making a huge difference in your consumption. So, make sure you unplug these “energy vampires” when they’re not being used, even if it’s only your Wi-fi router when everyone’s sleeping.

As you can see, anyone can do their part and make a change if they want to. Make sure that you start adopting some of these habits in your everyday life. The best you can do is lead by example and encourage others around you to do the same.