Anna Shaw is now a member of Mom Bloggers Club
10 hours ago
Welcome Them!

Need Odors Removed From Your Home or Car? Buy This! Earlier this year my husband and I helped my father-in-law clean out one of his unused bedrooms. No one had used it for several years and instead it served as pseudo storage for him. We found so much stuff in that room: decades-old NBA ticket… 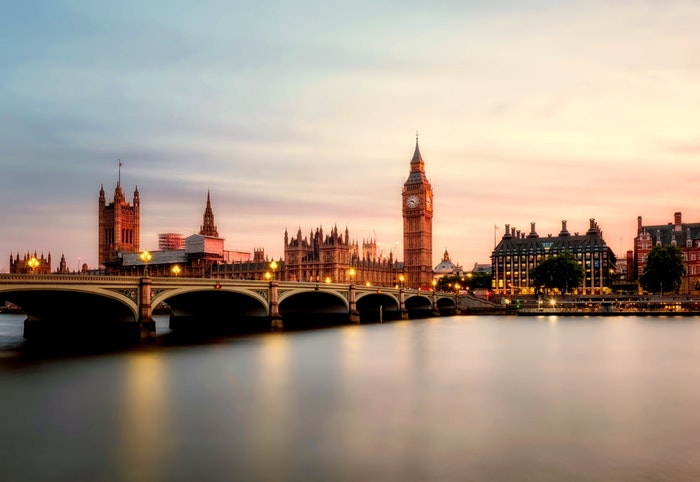 With the UK’s schools rising in the international rankings and the country being home to some of the world’s top ranked universities, it’s no…

Daddy caught naked boyfriend in bedroom of his daughter.Really not a good thing!

READ BELOW THIS ARTICLE FOR MY THOUGHTS...

DELTONA, Fla. - An angry Deltona father whacked his teenage daughter's boyfriend with a metal pipe after finding the boy naked in his daughter's room. Authorities say the father, 45, didn't even know his daughter had a boyfriend or that the youngster had been sneaking into the home for more than a year.


When he heard noises coming from his daughter's bedroom Thursday morning and saw a stranger standing naked on the girl's bed, he swung a metal pipe. He then chased the teen out the front door and called police.

The boy was taken to the hospital where doctors closed a head wound with staples.

The father was charged with aggravated battery on a child and bonded out on $10,000.

Okay, I entirely realize that this father was out of line, but even so, good for him!! I have considered using a pipe like object before as well. What did the boy anticipate to happen if he was discovered in this man’s daughter’s bedroom stripped down butt naked? After sneaking in for a year he must have contemplated it. I am pretty sure after this amount of time without be found out he was feeling relatively confident. It is a notorious reality that countless children have abandoned total respect for their parents and anyone else in general. They appear to think that boundaries do not apply to them. I am confident that the boy’s head will heal just fine and next time he will think twice before disrobing himself in certain situations. My boys understand that if they ever arrive home with a little gash on their heads from such a similar situation they will be sitting down at the emergency room by themselves. Mama will not be using a little cold wash cloth wiping down there tears off their face! Why do I seem so cruel? I really am not! I love my boys very much and I will always stand by them, but they must learn lessons. I desire them to grow up to be honorable, reverent adults. The other factor in this is that I do have a fifteen year old daughter, but we will leave her out of this.

By no means do I cheer on, back up, or approve of any form of abuse, if this boy would have been harmed in any detrimental way that would be horrible. The father should have controlled himself like most of us all have to do when we stumble into situations we don’t want to be in. Just consider all the songs out there about daddies and their guns. The boys simply must not go there if they want to stay out of harms way.