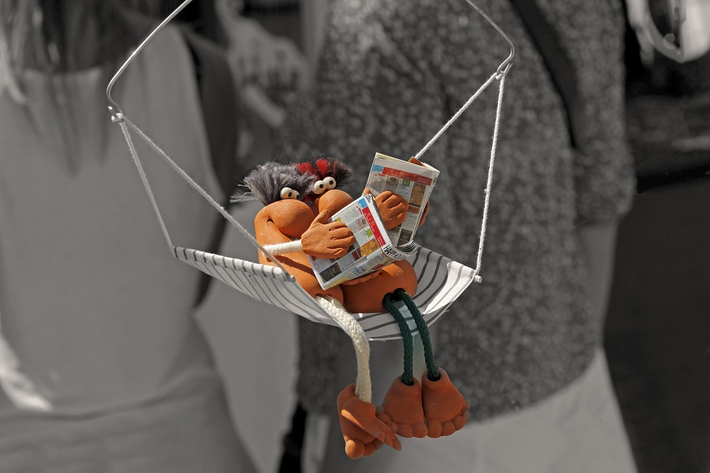 Are Kids Copying their parents when they lie?

Are kids copying their parents when they lie? 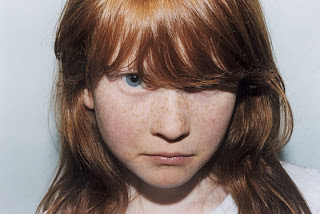 It starts very young as a way to avoid punishment. Some kids have mastered lying as young as two or three, and this can be linked to a sign of intelligence, according to Dr. Victoria Talwar, a leading expert on children's lying behavior. Lying is a more advanced skill than truthfulness, as a child has to recognize the truth first, then manipulate the facts and convincingly sell their story to another person. So does this mean if your child or grandchild is a good liar, you should be proud? Not exactly. Most parents assume kids will stop lying once they get older, however, Talwar says the opposite is true: kids grow into it. A four-year-old will lie once every two hours, while a six-year-old will lie about once every hour and a half.

Are parents to blame?

We teach our kids to lie according to Talwar. “We don’t explicitly tell them to lie, but they see us do it. They see us tell the telemarketer, ‘I’m just a guest here.’ They see us boast and lie to smooth social relationships.”

If you're like me and most other parents, you probably taught your kids to be polite and grateful for receiving a gift, even if it was something they didn't like. Talwar states that about a quarter of preschoolers are able to lie that they like the gift and by elementary school, about half. Most of us are secretly proud when our child comes up with the white lie. We see it as being polite rather than recognizing that white lies are still lies.

Adults were asked to keep diaries of their social interactions and discovered they lied about once per day. The vast majority of these lies are white lies, like saying, “Of course this is my natural hair color.” Without realizing it we're teaching our children that "honesty only creates conflict, and dishonesty is an easy way to avoid conflict." Now it's easier to see why a kid when asked, “I told you, you’re not allowed to waste your allowance on Pokémon cards!” will probably make up a white-lie scenario to make his parents feel better by telling them the cards were extras from a friend. (I remember that one when my sons were little.)

In a representative study conducted by Dr. Nancy Darling at Penn State University, 96 % of teens reported lying to their parents, not because they wanted to stay out of trouble, but claimed, "I'm trying to protect the relationship with my parents; I don't want them to be disappointed in me." Being an honors student did not make them less likely to lie.

“Many parents today believe the best way to get teens to disclose is to be more permissive and not set rules,” Darling says. But Darling discovered that permissive parents don’t seem to learn more about their kids and because they are loving and accepting no matter what the kids do, the children take the lack of rules as a sign their parents don’t care and that they really don't want the job of being the parent.

Pushing a teen into rebellion by having too many rules was a sort of statistical myth. “That actually doesn’t happen,” remarks Darling. She found that most rules-heavy parents don’t actually enforce them. “It’s too much work,” says Darling. “It’s a lot harder to enforce three rules than to set twenty rules.”

A few parents managed to live up to the stereotype of the oppressive parent, perhaps if you've read, Battle Hymn of the Tiger Mom by Amy Chua, you'll recognize her extreme parenting of her two daughters with lots of psychological intrusion. Darling says that teens of oppressive parents "weren’t rebelling. They were obedient. And depressed." Not exactly the case with Chua's youngest daughter.

So what kind of parenting is best for teenagers?


The kids of these parents lied the least. Rather than hiding twelve areas from their parents, they might be hiding as few as five.

What are your thoughts on why kids and teenagers lie? Is it because we teach them to?