Biography 149: Eating food on the first day of Ramadan 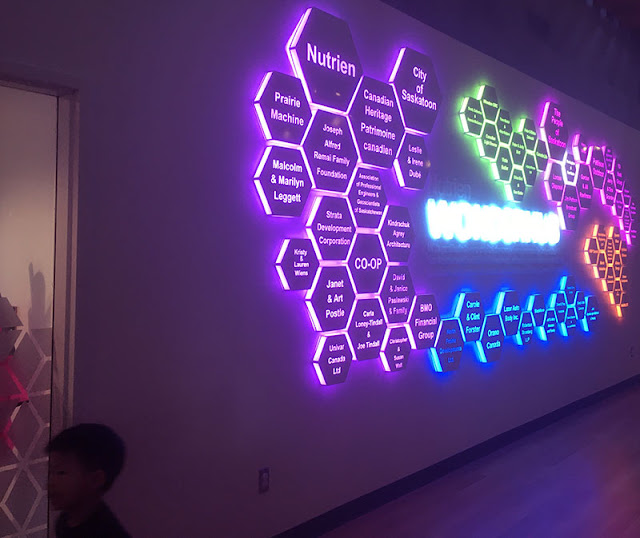 In my childhood, I have never seen any woman eating or drinking during Ramadan. Some didn't eat or drink during that time because they didn't want anybody to know that their period was going on. So, when I grew up, I used to do this too. Sometimes I hid just to drink some water.

[Things have changed now, many people don't keep fast in Ramadan, and they eat and enjoy drinking openly. I really felt bad that our culture should support fasting, and if anyone wants to eat in the daytime in Ramadan, they shouldn't eat like this openly.]

A woman shouldn't feel shy at home during that time. We should help to change this culture and keep them suffering during the women's time.

I don't know why, but every year on the first day of Ramadan, I always forget for some moments that I am fasting. During that moment, I eat something, then again, I start fasting and forget that I have eaten something. Later that day, after Iftar time, I could remember that I had eaten something during my fasting.

When I was in college (Grade 11 and 12), that moment happened in my college time.

During our lunch break, I went to the canteen. I was surprised to see that canteen has very less prepared food. And only a few kids were there to buy food (Below 12 years). Generally, they used to make different kinds of delicious food, and the canteen or cafeteria was full of girls, and it was always very difficult to buy something from that crowd.

The cafeteria salesman was a little surprised to see me. I was the only senior girl. I bought something. Then sat in the cafeteria and ate it. I enjoyed the food. And also noticed that other senior girls playing table tennis were looking at me, saying something to each other's ears and laughing. I never bothered about what people said about me, neither at that time. After taking my lunch, I returned to my class and started fasting. I totally forget about my eating activity.

I understood where I was wrong after 2/3 days.

It was the first day of Ramadan, so almost everyone (Except kids) was fasting. The only reason a senior girl will eat food on that day could be my woman time. That's why others were laughing at me.

Biography 150: To complete studying on time.

Essential Things To Do To Stay Safe At The Beach