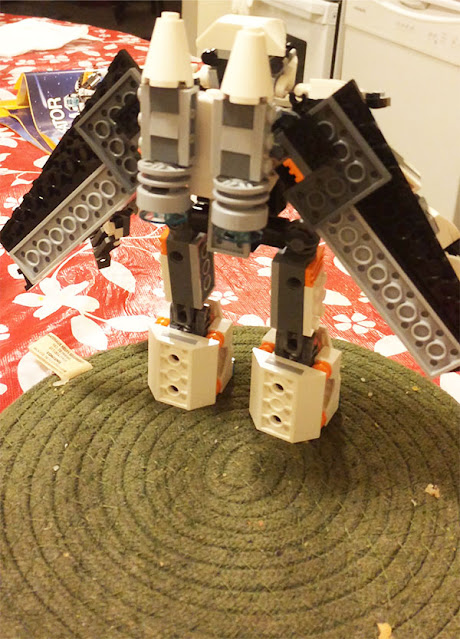 My dad and mom planned to settle in one place. People from Alkaseem, liked mom a lot. They wanted to bring my dad to that place. But my dad decided to live in town, not in the village. So, we moved to Umluz (Local people called it Umlez).

Umluz was a small city in Saudi Arabia (I heard now it became a big tourist city). The red sea is just beside the city. The water is crystal clear. The colour is blue. Later I have seen in the BCS guide book that The red sea's watercolour is red. No, I have seen it blue. Weather is better than Alkaseem. Has beautiful housing and a road system.

My dad at the beginning used to live with other men in one house by sharing the rent. As he planned to bring us there, others moved away. When we went there we found an old one-storey building. Doors and windows are made of wood and the colour was green. In the middle of all rooms, there was an open space. A very small one. On one side of that space, there was some area that wasn't covered with concrete. Somebody planted red leaf vegetables (Laal shaak, in Bangla).

It was an old building, some part of it was broken. One day some part of the door or window comes out and it was placed in that open space. I use to walk or run around so I put my foot on it. I didn't know a big screw was there. That screw totally went inside my feet. My mom took it out, lots of blood comes out and she put a bandage on it. Still, I have a small black circle under my feet.

We didn't have any furniture over there. So, my mom decorated a window as a dressing table. She put a mirror and all her staff over there. This became my older sister Sharmin's favourite place. She uses to comb her hair many times in front of the mirror. Maybe that's why later she had the longest and thick black hair among all sisters. Her hair was about to touch her knees.