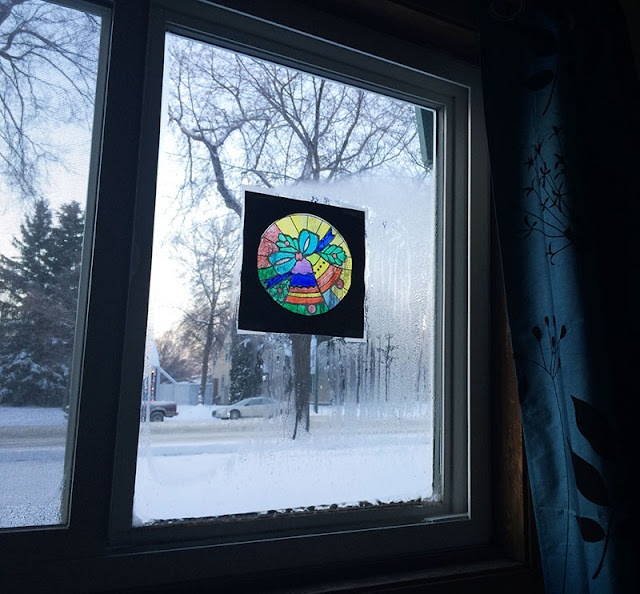 I'm sure the reason wasn't the incident happens to me, my parents move to a better place. This was such an organized housing system. In a block, in the middle, there was a park with some beautiful stone-made path. It was small that we could see the road from the other side. The park was surrounded by wide roads. Then we had the houses. Our houses were divided into two buildings. The front building was taken by a Bangladeshi doctor's family. My parent took the one which was behind that building. We had a narrow path beside the first building to go to the next one. In middle, there were about 10 feet in distance. The whole area was covered with cement. In the end, we had a small space and a small portion of that part was open with soil. Both buildings were one-storey. We had stairs to go the roof. The houses were made of concrete. All the bricks were made of concrete. As we took the last building we have got a big balcony extra. The rooms were very well planned. In front of every room, we have an open space. The kitchen was big. We had two bathrooms, one was well decorated with modern fittings, another one was in the old style (Low commode). We had front and back doors. I'm explaining in detail because I had a dream, someday I will have such a house and I have so many memories in this house. Those will come to my next posts, insha'Allah. So, fasten your belt, my readers. We have a long journey to make.