Biography 49: I thought they are thief 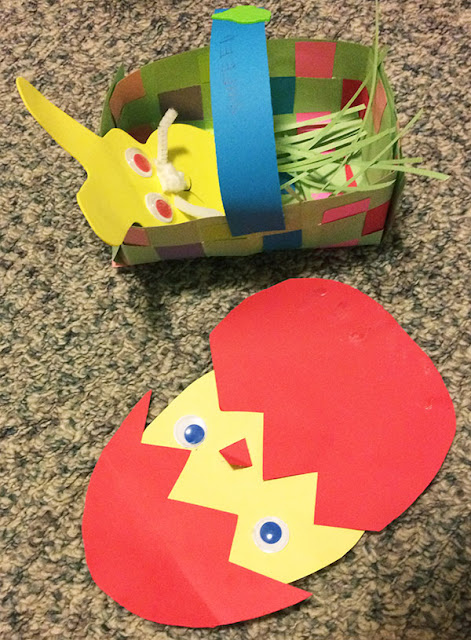 In our block, a Pakistani family lived. They had 3 kids. As far as I could recall the names Omar, Chanda and Kiran. Kiran was the youngest daughter of that family. There could be another boy, I am not sure. Their parent has some good relation with Teena's family. So, they use to come to Teena'a house. One day Teena told me that they steal. So, Teena decided to stop them from coming to Teena's house.

As a friend, I believed Teena, though I didn't see anyone steal. It's part of friendship. When a friend says anything bad about anyone, all other friends believe that. Now I know, this attitude is so wrong.

Anyway, Teena locked all the doors and stand on the roof. Those kids came. Wanted to come into the house. But Teena said, No, you guys steal, I won't let you in (In Bangla). They replied, "Hum chory nehi korenge (We won't steal, in Urdu). We don't speak each other's language, but we understood that conversation pretty well. Teena argued, "Na, tomra chury koro (No, you guys steal)", in Bangla. They have asked many times, waited for a long time. But Teena was very strict. At that time, as a friend without knowing anything I supported Teena. Maybe they came to Teena's house several times. But Teena never let them get inside.

From the bottom of my heart. I'm saying sorry to them. I wish I could stay neutral.

Teena had thousands of toys, she breaks and lost them many times. Teena's parents always suspect others. My mom told me they suspect me too. Many times Teena's dad came to our house walk around and look for something. As my mom warned me, I never touched any of her toys. Though my parent didn't buy me any toys. I wanted toys badly. But steal, I didn't touch others. I'm still like that. No matter how badly I want something, I don't say anything.