Ranku bhai was my cousin. He was like my older brother. Because his mom nursed me at an infant age. When I was a couple of months old, my older sister got sick seriously. Doctors didn't give any hope to my parents. My parents run one hospital to another, did everything that people suggest to keep her alive. I was a couple of months old and my mom isn't in any condition to look after me. At that moment Ranku bro's mom (My mom's sister, she is the second sister among all sisters) came to save my life. 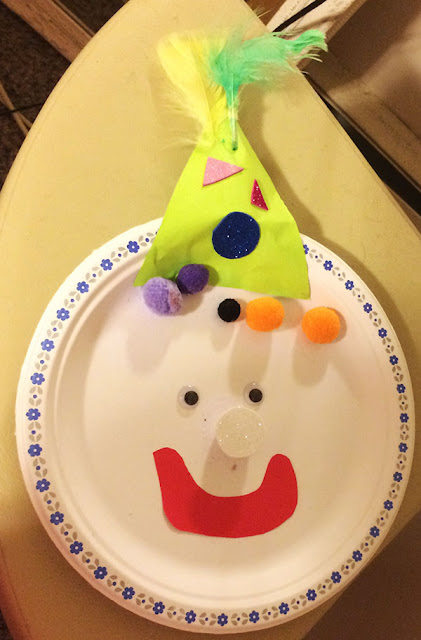 When I became a couple of years old, Ranku bro came to stay at our house to help my mom. Because my mom had to work full time + overtime. She can't keep us at maid's hand all alone. Ranku bro said I gave him a tough time, because if I once get on his lap, never wanted to get down. Well, I gave a tough time to many of our relatives (Who did babysitting) this way. I'm not proud of that, but hey, I was just a kid below 3 years.

Obviously, I don't remember any of these. In my childhood, I have seen Ranku bro come to our house with many fruits and other staff from my grand parent's (Maternal) house. He took us outside to visit different places many times.

I have seen everybody uses to make fun of his style. He was a punk-type person at a young age. Sometimes he kept his hair long, sometimes put snails neckless on his neck, sometimes big bell as a locket etc. But everybody knows, he can draw pictures very well. He made a portrait of our parents too. In Dhaka, most of the time he expended in Charukola institute. He uses to live with his mom at Faridpur.

One day he decided to go to Saudi Arabia to work. He lived there for long years. At that time he uses to send gifts to everyone. And money to his mom. He never saved any money for himself. One day he returned. Wanted to get marry his school-time lover. But her parents denied it. Ranku bro tried many ways to make them say Yes, but failed. They give marry their daughter to another person.

Ranku bro never got married, neither tried to. He went back to Saudi Arabia to work. When I moved to Canada he made a video call and talked with us. He has shown his artwork on the room's wall from Saudi Arabia.

He returned to Bangladesh permanently a few years ago. One day I called my mom and he was there at my mom's house. He talked with me. He always had big hope for my son. He said Shafeen is a genius boy. Take good care of him.

That was the last time I talked with him. Now he is no more. I have always seen him help everybody. Whether it was day or night, if anyone asked for anything, he was there to help. He gave all his earning to his mom to support her with his brother's and sister's family. When he died, he didn't have any money in his account. Such a person with a big heart. I pray Allah may give him Jannat.