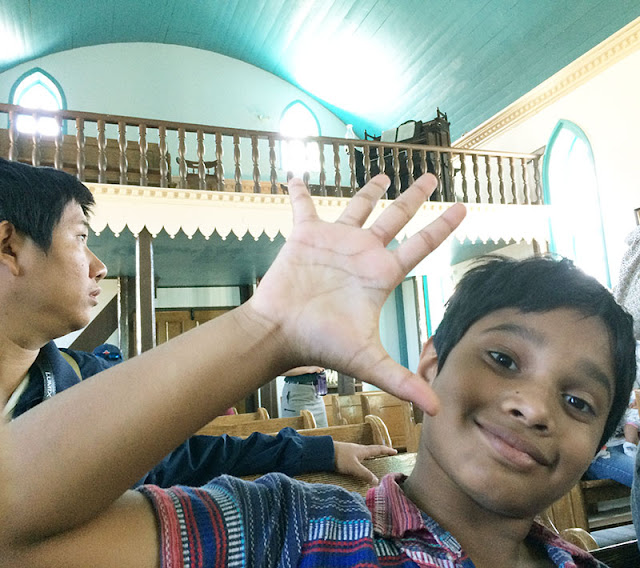 I used to live alone. Maybe I was surrounded by many people, but I use to keep busy with my own thought and do my own things. When I talked, people uses to listen. It was never like a conversation.

In school, I have seen girls have so many things to share. They share their knowledge about everything, I wonder from where they had got that. They share their experience and whatever they have seen. I was new in this situation. I don't have anything to talk about. I mean I didn't feel that I can share anything that can be interesting to others. Now I know that wasn't true, but on those days I couldn't find anything to say or share. So, I became a very good listener. Sometimes I share a couple of things with my older sister, which I heard in school. My sister said, they lied, this can't be true. I surprise, Oh I didn't think about that!

Let me give you some examples. One girl said a dog spit and all humans have born from that. No girl denied that. I have asked my older sister later. She said, never believe these words.

They all uses to say in Eid they have got 5/6 dresses from parents and more from their relatives so they almost got 12/15 dresses. Poor me, only get 1 dress from my parents. I felt so miserable. But didn't say anything to them. Later my son uses to get 15/20 dresses from all the family members. I never had to buy his outdoor dresses. I felt maybe Allah fulfilled my wish through my son. Though it stopped after moving to Canada.

One day girls were talking about going abroad. They said if you have a black dot (In Bangla "Teel") on your leg then you will go abroad. I said what will happen if I had already been abroad? I had come from Saudi Arabia. They replied, then it's over. You won't go again. I felt very sad. Though, later I had visited Malaysia, India, Nepal, Bhutan, UAE and now living in Canada.