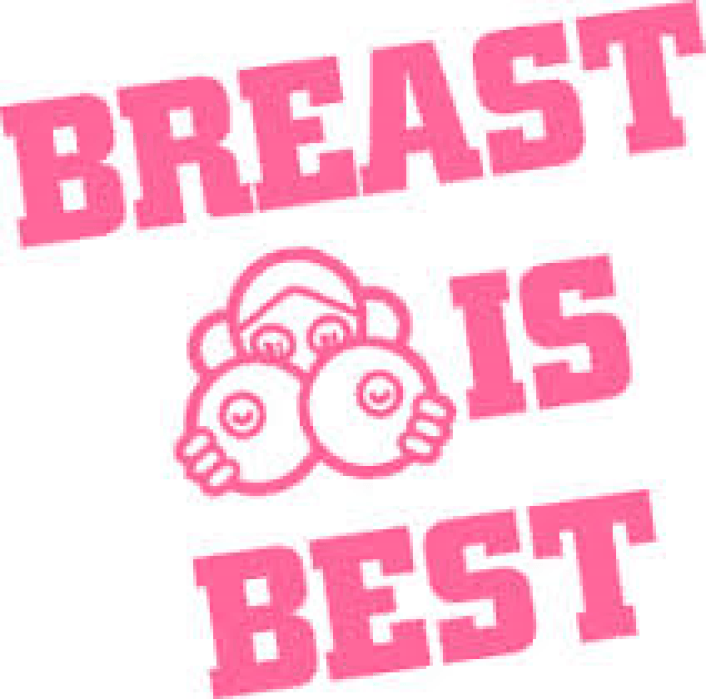 So many people want to breastfeed but find it to difficult  just not for them. When I first found out I was pregnant with my son I knew right away the breast is best! I know there is a lot of things that could go wrong like not being able to express milk or him not being able to latch properly. Honestly there is so much that can go right. Yea there may be a little pain involved, No Pain No Gain. It’s a healthier option for you and your baby. Providing your baby with nutrients and antibodies that is easier to digest vs. formula. And for you, don’t we all want that pregnancy weight to fall away. While breastfeeding will help with returning to a smaller size and helping your uterus shrink, it won’t just fall off. HA-HA. Now I’m not saying if you don’t breastfeed you’re a horrible mother because everyone has their reasons and honestly this is a Personal decision. Many people forget that because EVERYONE seems to form a opinion on what you do and how you do it while your pregnant. At the end of the day its Your choice.

I’m not saying this was an easy route because there were days I just want to say forget it. When we were in the hospital my son for his first latch it was perfect and throughout our hospital stay. When we returned home I notice he was starting to get lazy and latching improperly. Boy! did that HURT, my nipples became very sore and cracked. It was getting to the point that I was bleeding. So I did lots of research and found a good nipple balm that worked amazing from Walgreens. Everyone has their own opinion of what works for them but, Earth Mama Angel Baby Natural Nipple Butter did the charm for me. Well after that problem  cleared up I was able to work on his latching with ease and less pain as it started to heal very well.

Now I can say I’m a very proud of myself since I was able to breastfeed exclusively until he was 7 months. One thing I would go back and change was my pumping schedule. I mean I dreaded that time it was boring and when we would see me pump he would want to eat. Such a fatty! I would have continued breastfeeding but I recently found out that I am pregnant once again, and my milk was starting to dry up. I was very reluctant about starting my son on formula for the first time but it went better than I expected.  I should have known it would go well since my son loves to eat everything.

If anyone has any breastfeeding experience or would like to ask more questions please feel free to comment or email. I look forward to seeing what everyone has to say.

http://www.walgreens.com/store/c/earth-mama-angel-baby-natural-nipp... I attached a link if you would like to know more about or purchase this product.

What to Know About Tooth Loss and Pregnancy

When they feel bore