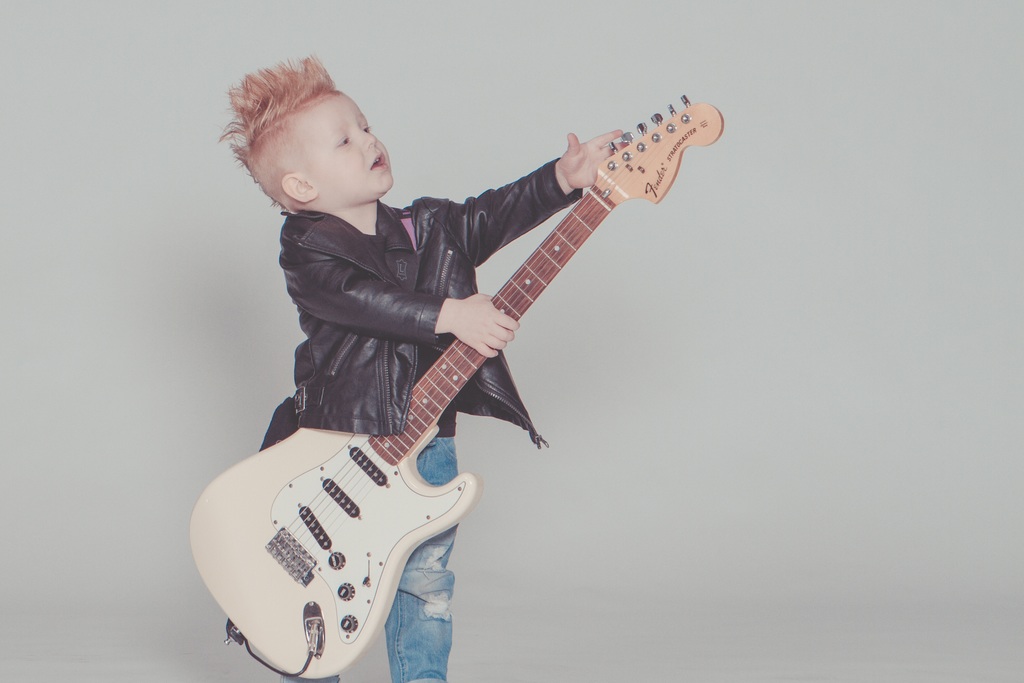 New mothers are eager to do everything they can to give their babies the most advantages in development and growth. One way in which mothers try to help their babies is by exposing them to pleasant sounds, but can music really impact the development of your unborn baby?

Does Listening to Music Affect Your Baby's Intelligence?

Currently, there seems to be no definitive answer to the question of whether exposing a fetus to music produces a smarter baby. Certainly, mothers do provide pleasant sounds for their unborn children from listening to calming music to ESV audio bible and other spiritually inspiring audio recordings, but its effectiveness seems to be debatable. Some research indicates that older children who were exposed to music while still in the womb developed stronger spatial understanding, which allowed them to more easily comprehend three-dimensional objects.

Similarly, other research suggests that babies do recognize the music their parents played for them, prior to their births. As evidence, many point to the fact that the familiar song will affect the infant, either causing him to perk up in recognition or calming him to the point where he falls asleep. Janet DiPietro studies fetal development at Johns Hopkins University dismisses these findings, however, suggesting that the reports have little basis in scientific fact.

While there may not yet be any scientific data to verify the effect music has on the fetus, that isn't stopping millions of pregnant women from trying it. They believe it does have a positive effect on their babies. As proof, many claim that the unborn babies' breathing will keep the same rhythm as the music.

More Insight on the Correlation Between Music and Development

As far back as 1985, studies were being conducted on the relationship between sounds and fetal development with one study having been published in Music Educators Journal in that year. That study determined that children who had been exposed to music had better attention spans than children who had not listened to music while in the womb. Additionally, the study concluded that those children were better equipped to mimic adult sounds.

Later, a study published in 1997 by Pre- & Perinatal Psychology Journal reported on a FirstStart program in which fetuses were provided with regular exposure to music. That study determined that the babies who had received musical stimulation developed better cognitive functioning, stronger motor skills, and better language development. Unfortunately, further studies have not been forthcoming, so it's uncertain as to whether or not these results can be duplicated.

Exposing Your Own Fetus to Music

If you want to try to use music to influence your baby's development, researchers suggest following a few cautionary guidelines. First, they recommend not overdoing it. The amount of music your unborn baby listens to should be limited to a moderate supply. A good rule of thumb for this is to listen for your own pleasure, not for your child's development.

Also, expectant mothers should not play the music too loudly. Music played too loud can end up over stimulating the unborn baby, defeating the motives for exposing your baby to music. Additionally, loud music may cause damage to the baby's ears, which are still developing and are extra sensitive. Compounding the problem is that the amniotic fluid surrounding the infant can amplify sounds, so, while the music may not sound overly loud to you, that may not be the case inside the womb. Music shouldn't be played any louder than 70 decibels, which is equivalent to a normal conversation at three to five feet.

Also, the mother should sing along, when she can. The sound of the mother's voice may be more soothing to the infant than the music.

Every mother wants to give her child his or her best chances for growth and development. While more research is needed, there's no indication that exposing your unborn baby to music can cause harm. If you would like to take the chance that the sounds of music will benefit your child, remember to follow these recommendations and choose uplifting or soothing music to inspire your unborn baby.