Hoarding: When Too Much is Truly Too Much 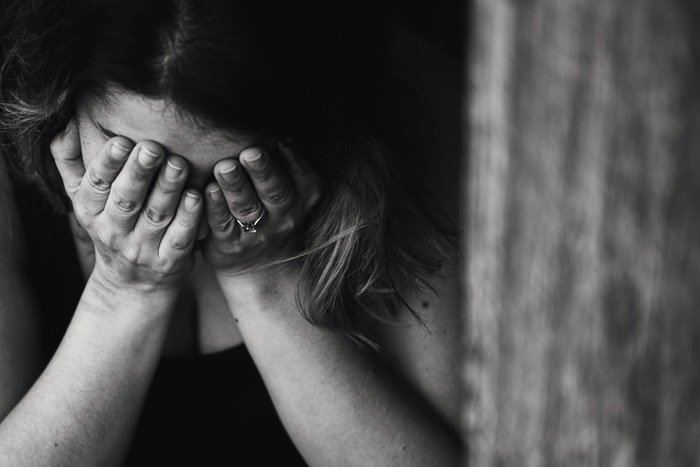 We’re all quite aware of what clutter is and how it can not only adversely affect how our household functions, but also how it can also have a negative impact on our health. But this isn’t the full extent of how bad things can actually get. Hoarding Disorder is an extreme case of cluttering, but that’s a huge understatement in every sense of the word.

Hoarding is considered to be an offshoot of Obsessive Compulsive Disorder, a psychological disorder wherein the patient repeatedly gets bombarded with unwanted thoughts, feelings, and emotions. In order to cope with these unwanted sensations, the patient then engages in certain behavior. Failure to engage in said behavior results in increased anxiety.

OCD varies from mild to severe and if left untreated, it can hinder a person’s ability to function properly. Hoarding, or the act of accumulating objects compulsively, is a behavior that OCD patients engage in to cope with their unwanted sensations.

Hoarding is deceptively dangerous as most people seem to mistakenly interchange hoarding and cluttering. Excessive clutter results in a painfully disorganized home and a shortage of space, and it can easily be remedied with a bit of cleaning, home organizing, and a quick call to one of your local waste disposal companies like skip bin hire Perth.

A lot of times, clutter comes in the form of things that inherently have some value in them. So, no, ladies, collecting too many shoes is not hoarding — it’s simply collecting. Hoarders are different in the sense that they are utterly unable to throw away things. This results in an ever-rising pile of garbage, old newspapers, broken glass… Basically, anything that is deemed to have no value to normal people.

Just look at the show Buried Alive, where cleaners have to wade into a house full of junk in hazmat suits while the hoarder tries to convince them that everything in the house is important.

Hoarders accumulate things because they feel that the more objects they have, the more insulated they are from the real world, which, as we all know, if a cruel place to be if you’re unequipped to deal with the realities of life. This quickly becomes a dangerous type of behavior when the hoarding causes the home to be borderline inhabitable, either because of the utter lack of space or because of the health risks that the garbage poses to the hoarder and the surrounding environment.

The inability to let go of things is also an indication of a great deal of insecurity. And no, this post isn’t meant to disparage hoarders. Rather, it’s meant to bring to light that these issues are real and that they are dangerous. By spreading awareness, we are able to help people assess if they are prone to such a disorder. And as we all know, the first step to solving a problem is to define it.