How Soon Is Too Soon to Introduce Him to the Kids? 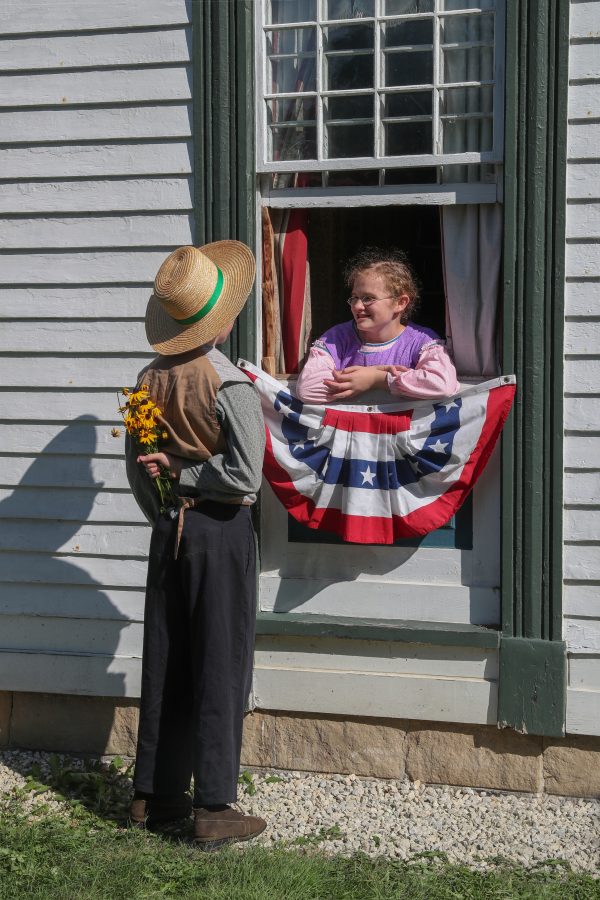 How Soon You Introduce Him to the Kids?

You’ve been dating this terrific guy for months and you really want to take things a step further. The problem is, he hasn’t met the kids and you don’t want to become too involved without getting their approval.

How soon is too soon to introduce the new man in your life to the kids? This is one of the most common questions among single moms who are dating. Truth is, there is no right or wrong answer and honestly, the introduction will likely be awkward or uncomfortable at any given time. After all, you know your kids and they can be quite intimidating, to say the least. You may be worried if they will like him or even worse if he can deal with the attitudes of your favorite little people.

Although people can get to know each other and connect in just a few weeks, it is important to get to know him before you bring him into the life of your child. Don’t allow others to hold you to a certain standard but instead set your own standards regarding the introduction. If you are truly connected with him and eager to make him a part of your children’s lives, then consider scheduling a meet and greet to simply introduce him as a friend. Keep it social and meet in a park where the kids play, a skating rink, or a bowling alley.  Make it a fun date for everyone to relieve the pressure and decrease the awkwardness that can be a result of a forced conversation.

It may be exciting to plan an introduction but don’t do so before having the talk with him. Get a clear perspective on his intentions and whether he’d like to meet the kids. It’s easy to put the cart before the horse and think that things are going great. However, he may not think things are going well enough to bring the kids on the next outing. It’s easy to get signals crossed and take things too fast. This is also the perfect opportunity to determine if meeting the kids is something he plans to do at any point. Some guys are perfectly happing going on date after date with no real intention of ever making a real effort to take the relationship any further. You must decide at this point if this is something you are comfortable with.

How long has it been since you introduced someone you’re dating to the kids? This is a crucial consideration, as you don’t want to bring anyone else in too soon. In some cases, dating is just that – dating. Sometimes, the only goal is to engage in adult conversation with a person of the opposite sex, while sharing dinner or drinks. Nothing more, nothing less. Avoid making rebounds out to be more than they are, as this can hurt the kids and you in the long run. If you have reconnected with someone from your past, don’t allow the same mistakes to plague this relationship. Be certain that this is what you want and that it will last before introducing or reintroducing him to the children.

The answer to this question speaks volumes about the right timing for introductions. If you know that your kids aren’t open to the idea of you dating or sharing you with someone else, deal with it appropriately. Have conversations with the kids to find out how they truly feel and reiterate the fact that no one can or will ever replace them or threaten the relationship you share with them. It is important to give them peace of mind before bringing anyone else into your family circle for any amount of time.

Your decision to introduce your new mate to the kids is just that- your decision. However, it’s important to consider the feelings of those closest to you without sacrificing your own happiness.

This article was originally posted Midlifesinglemommy.com

How to teach financial literacy to Kids?

How to teach financial literacy to Kids?