How to Fight a Traffic Ticket 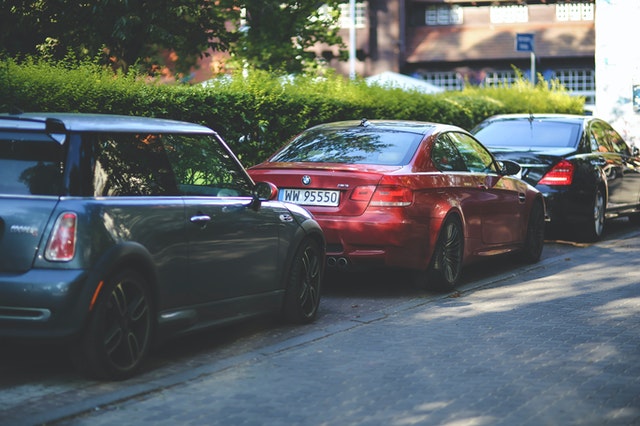 A traffic ticket means you've been accused of breaking a traffic law. However, unless you are convicted, the government cannot penalize you for the infraction (either by admitting the violation or being found guilty at trial). It is crucial to note you can fight a traffic ticket. Read on to learn about strategies to consider if you wish to fight your ticket.

How Do You Fight a Traffic Ticket?

After receiving a traffic ticket, you are required to appear in court. However, it’s required for both the ticketing officer and the offender to be present. If it so happens that the accusing officer does not show up during the court hearing, the judge will have no choice but to dismiss the ticket. This can be a lucky break, as you will not have done anything.

2. Object to the Officer's Observations

The accuracy of the officer's observations is critical in many types of violations. For instance, with a stop sign and red light ticket, the state's evidence that you violated the law will typically be restricted to the police simply testifying that he or she witnessed you run the stop sign or red light.

When challenging a violation of this nature, you usually want to avoid making it a question of your word vs the officer's. Instead, consider whether the officer was in a position to accurately see the alleged offense. For example, you may be able to demonstrate that the officer was too far away to get a good vantage point or was he obstructed.

3. Demonstrate That Your Violation Was Caused by a "Factual Error"

Judges frequently grant some wiggle room for events beyond a driver's control. If you can demonstrate you made an honest and reasonable mistake, a judge may rule that you committed a "mistake of fact" and dismiss your ticket.

Every circumstance is unique. However, in a case where you failed to stop at a stop sign because it was partially blocked by a broken tree branch, a judge may accept the mistake-of-fact defense. Even though your explanation does not constitute a comprehensive legal defense to the offense, the judge may consider it as reasons to reduce the fine amount.

4. Demonstrate That the Violation Was Required to Prevent Greater Harm

The "necessity" defense can be used to defend a violation caused by circumstances beyond your control. The key to this argument is demonstrating the infringement was necessary in order to avoid far worse harm. For example, an unlicensed driver who gets behind the wheel to carry a badly injured child to the hospital could face criminal charges.

Maintain your cool in front of the judge by remaining calm, respectful, and sensible. Do not exaggerate or embellish the facts of the ticket or what you were doing before purchasing the ticket. Make an effort to communicate clearly and nicely, and avoid accusing the officer of misconduct. If you believe you received the ticket in error, explain why gently and respectfully. Respond to all of the prosecutor's questions. It's also crucial to pay attention to how you dress when you go into court, and to be aware of your body language.

There are relatively few situations in which you will need to hire a lawyer to help you deal with a traffic citation. However, as with most judicial decisions, the stakes are high. If a ticket may result in a considerable increase in your motor insurance or a license suspension, you should seek advice from a traffic law expert.