How to Identify the Progression and Stages of Dementia 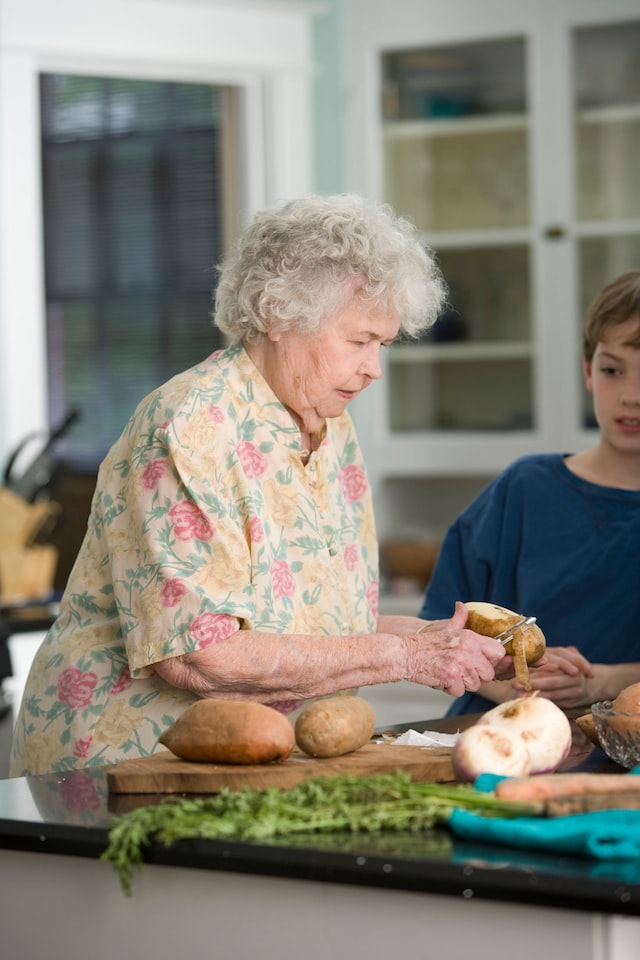 Dementia is a general term for the impaired ability to remember, think or make decisions and is usually a slow process that signifies the gradual decline in a person’s overall cognitive function. According to the Centers for Disease Control and Prevention (CDC), by 2060 there will be an estimated 14 million adults over the age of 65 with dementia in the United States.

If you have an elderly parent or relative that has been diagnosed with dementia or beginning to show some early signs of the disease, not knowing what to expect can be a frightening prospect. Dementia is commonly referred to in stages as the symptoms progress and become increasingly apparent. Having an understanding of each stage of the disease can help you identify the symptoms earlier and seek the right treatment sooner. To help you be better prepared and well-informed in this area, this article has provided some guidance on how to identify the progression and stages of dementia.

Stage One
Sometimes referred to as early or mild, this stage usually lasts an average of two years. People with stage one dementia will still be able to live independently, and may even be able to work and drive.

However, lapses in memory will start to appear which may manifest in a number of ways such as misplacing or losing items, poor judgment, struggling to recall words or names and forgetting appointments. They may also struggle to recall recent conversations or events and may repeat words, questions or phrases. It is also common for someone with stage one dementia to develop apathy or depression making it more difficult for them to carry out activities they may previously have enjoyed.

Stage Two
During this middle or moderate stage of dementia, the symptoms become more apparent and it is clear that the person has dementia. This is usually the longest stage of the disease and can last several years.

Confusion and memory loss usually accompanies this stage and the person may fail to recognize their family members or caregivers, giving rise to suspicion, paranoia and erratic mood swings. This can be confusing and frightening and may sometimes lead to aggression or violent outbursts and behavior. They may have trouble sleeping or display unusual sleeping patterns which cause them to be restless or wander during the night.

There is also likely to be a decline in their speech, which may be unintelligible at times as they struggle to express their thoughts. Mobility may also become impaired as balance and coordination becomes more challenging.

Stage Three
The final stage of dementia, known as severe or late-stage dementia, will result in a person losing their ability to communicate effectively and control their muscles. They may confuse the past and present and may have difficulty in swallowing, eating and walking.  Stage three dementia usually lasts between one and three years and will require someone to care for them at all times. An adult care facility such as Longhouse which specializes in full-time care for seniors with dementia can offer specialist care and support for the individual at this time.

Greater awareness of the stages of dementia, can help you better manage the symptoms and make plans for the future care of your loved one.