How Well Do You Know Thyself? And Thy Cravings

This post started as I was having midnight cravings, which lead me to ponder on the options I would have and what I would choose if possibilities existed, where I would have the pleasure of staying in a grocery store overnight. What would you do, while in the grocery store all night, where you have full reign over everything, almost like the purge; where you get to have anything you want for 24 hours.

This is a test to see how prepared you would be in answering questions about yourself. Most people wait for their big break, and when it comes, they can't answer the simplest questions about themselves - it's normal. That's why I want to do this exercise... 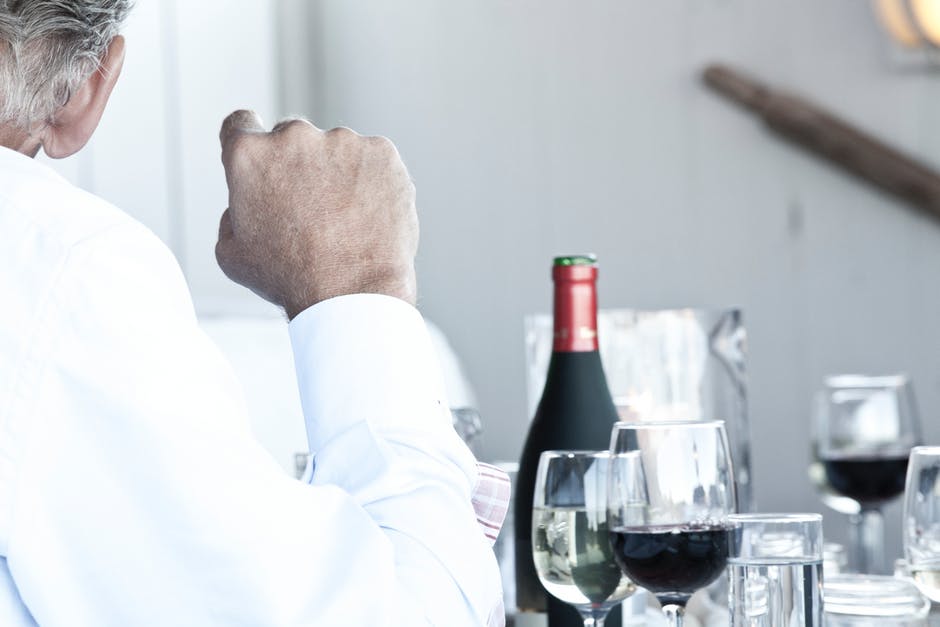 We have been caught up so many times, because we aren't used to talking about ourselves. Sometimes, it’s just good to do an interview with self. Because the truth of the matter is, whether it's a job interview, an interview at the bank for a loan approval or even an interview to profile you in a major magazine or newspaper- without practice, you will be stuck in answering anything about yourself if you aren't a self-absorbed narcissist. However, you can learn how to do it and still be humble. There's several exercises that could help you. This is just one.

What would I eat right now in the moment: What are you craving for this very second? And you have 3 seconds to answer each of the following questions.

On the spot answer for me was pizza. Dang!! All the stuff in the grocery store and I chose pizza. I could slap myself right now. But, what's yours? I want pepperoni and sausage on mine, with jalapeño peppers and black olives. I want thick crust and I want extra cheese

OK. You got the groove now. Get ready. Next question and you still only have 3 seconds to answer. You ready? Don’t cheat yourself. Remember, it's just an exercise about talking about yourself. 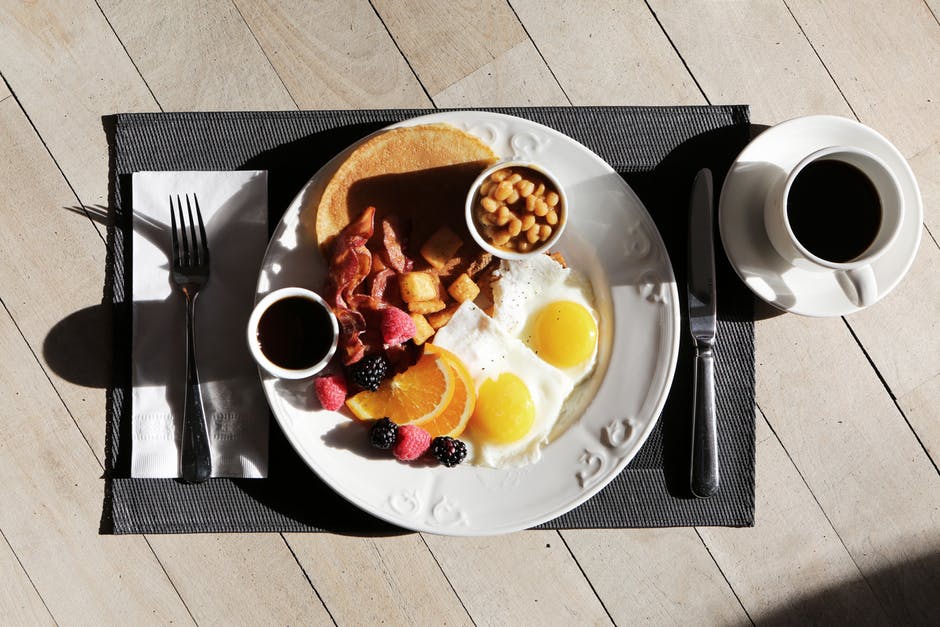 What would you eat for breakfast? I would eat cracked pepper bacon, and sausage omelet, with spinach and feta. I want some salsa on the side along with Pico, hash browns, an English muffin and waffles with maple syrup. I want endless coffee, and French Toast.

What kinds of snacks would I have? I want some pepperoni wrapped mozzarella, along with a turkey, cheese and pepperoni tray with the salad crackers.... I want some sliced turkey, deviled-eggs and a tuna salad. I want a fruit tray with seedless grapes... the red ones. I want strawberries and pineapples. And I want a Cobb salad with the works!! No onions 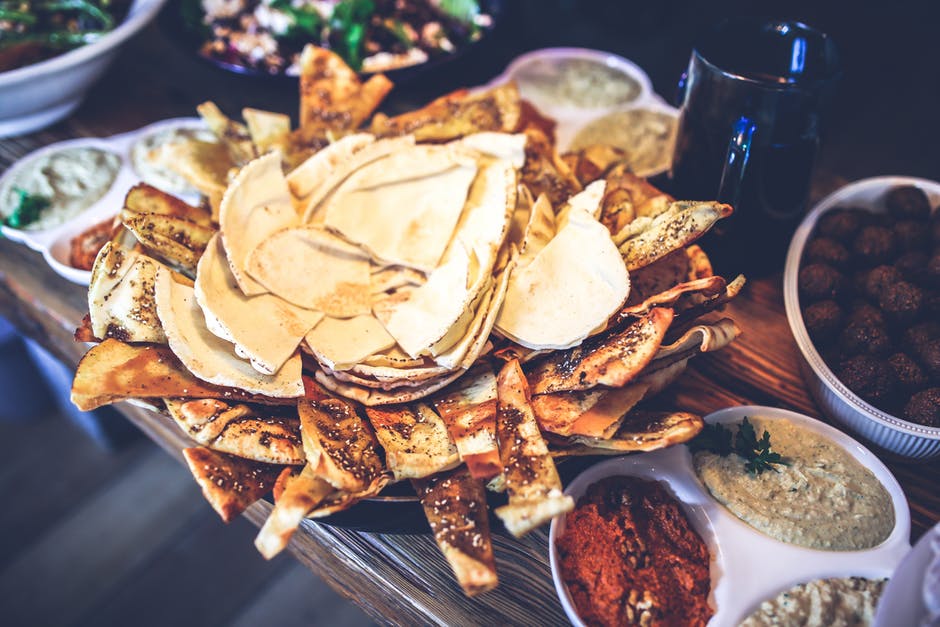 What would I eat for dinner? For dinner, I'd have to say that I want anything from the fresh seafood market of the store, except for oyster, mussels, octopus .... I want some jumbo boiled and fried shrimp, some snow crab, catfish and crawfish. I will take that with sausage, potatoes and corn on the cob. 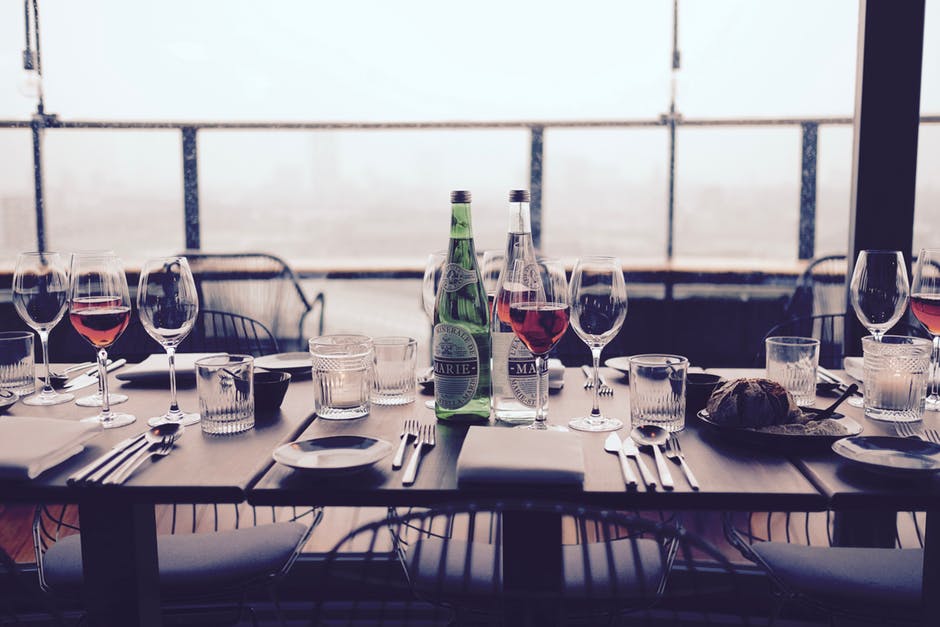 What kind of wine would I have: (All day?)- I will take a California table wine, which comes on a gallon at HEB for like 10-15$ depending on the HEB you go to. It's a little dry, it's pretty much a Merlot blend... Pinot .... very smooth and if you can handle dry- this is for you.

Who would you bring to each setting?

For breakfast, I'd just have my son. It's the first part of the day and I want to spend it with the first face I see in the morning and that is my little Prince Cornelius. The waffles are for him. He's selective about meat, so I have to burn the turkey bacon for him to eat it. He got it honest, because that's the only way I will eat it. He doesn't even realize that it's burnt. But we both like that crunch! It's still so flavorful. 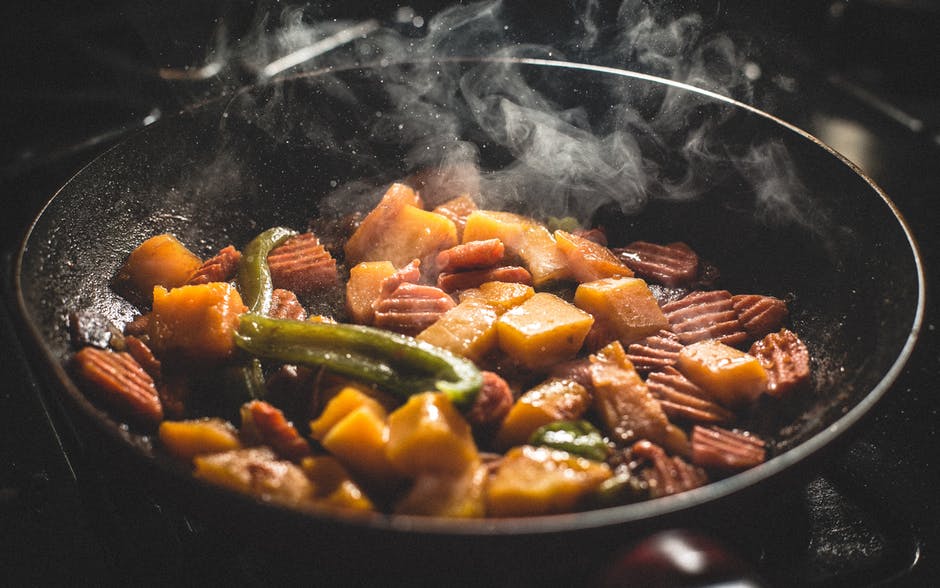 Lunch, I would have to go with my home girl, Sharon. Sharon knows how to have an enjoyable time, just like me. We know when to turn up and when to turn down. And when we forget., we have the other to pull us back (eddy V's) We balance each other, in that we don't take from one another without giving. It's a Reciprocated friendship. Sometimes I need to vent, other times she needs to vent. Neither of us drain each other. We aren't offended by the advice or opinion that the other has. We aren't jealous of one another and we get the idea of empowerment! We respect one another's differences and at worse, we will just agree to disagree and move on. If we have a dreadful day, one of us will be there to pick the other up- so long as we let each other know. We have the best of times over wine and delicacies, such as lobster and crab meat, any way it's prepared. No better person to have in the store with me, during lunch time. 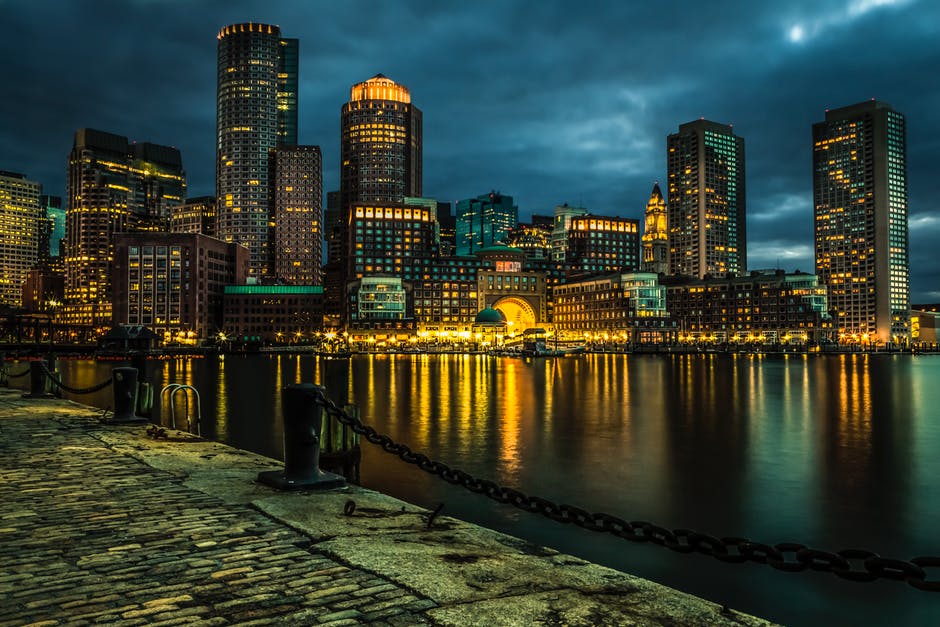 For Dinner: I'd have my sisters and my parents! For my mom and dad, I would roll out the grocery store red carpet. I would have a 21-course meal with them, so that we would have at least 5-6 hours to enjoy each other’s company, laugh and have a fun time like we do when we are together. Some of the things we would indulge in for the evening would include: Lobster, Steak, Shrimp Fish, Crawfish, prepared all ways…. Hawaiian rolls, Garlic Bread, Sushi, Lemon tarts, Tres Leches, Lady Fingers, Cannoli’s, Baklava, Crème Brulee and another glass of wine, to top it all off. 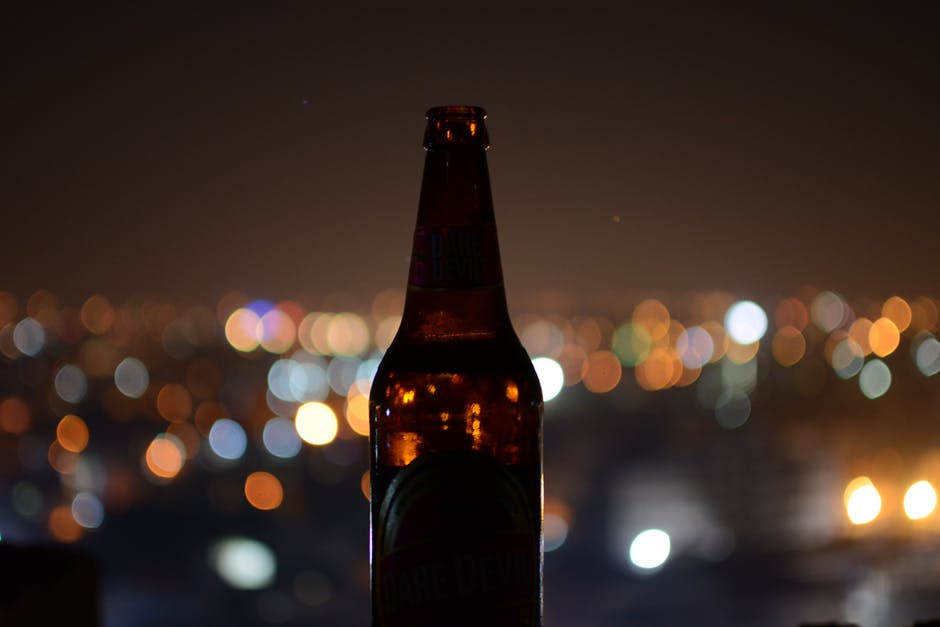 Late night, night cap. My significant other, that no one needs to know about. LOL. Lights out! Good Night

We love this, especially the night cap! Sounds like such a fun day.