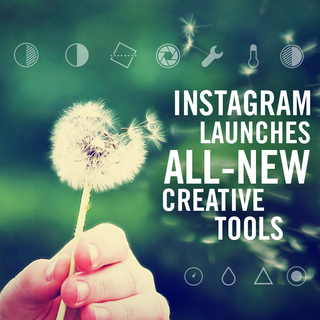 Instagram has taken the Internet by storm, and their latest update means you now have access to an entire new suite of tools to help you promote and increase brand recognition for your blog. For those of you who don’t use Instagram as actively as others, Instagram is an online mobile photo-sharing, (short) video-sharing and social networking platform that enables its users to take pictures and videos, and share them on a variety of social networking platforms, such as Facebook, Twitter, Tumblr and Flickr. Instagram can be a wonderful tool to promote specific posts, share behind-the-scenes or DIY-style content and grow your audience/readership.

The platform has come a long way since its creators, Kevin Systrom and Mike Krieger, launched it back in 2010, and there was some speculation that Facebook’s purchase of it back in 2012 might signal the beginning of the end, but with more than 200 million active monthly users and the latest update, Instagram is clearly making a statement that it’s here to stay.

Before the update, Instagram users had to use apps like Snapseed, Aviary or even the Adobe Photoshop Express to edit and apply filters to their photos before posting. The version 6.0 update allows Apple iOS and Google Android users to access an all-new suite of creative tools within the Instagram platform itself to provide more control over how photos are edited and filters applied.

Because this update allows much more control and creativity for users, we put together a short walkthrough to help understand and take advantage of these the new features and help you take your Instagramming to the next level.

Brightness allows users to make their photo brighter or darker. (Pretty straightforward.) Changing the brightness level changes the perception of the photo, not the photo itself. 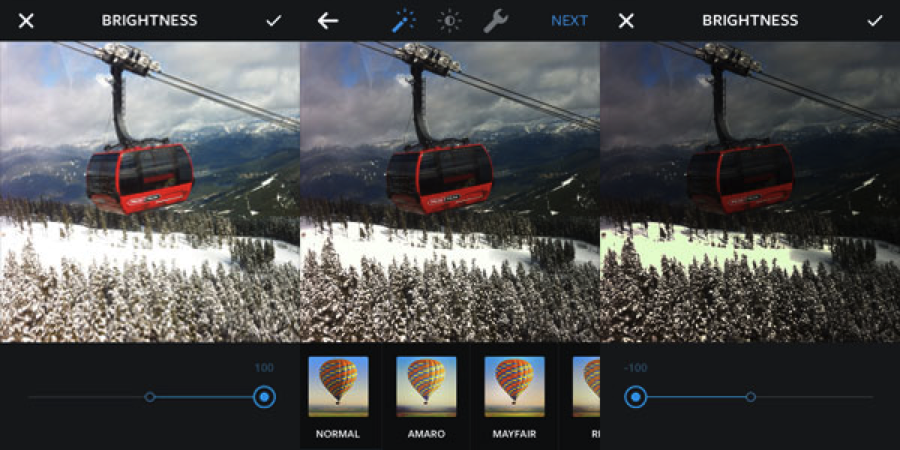 Contrast allows users to make the bright areas of your photo brighter and the dark areas darker. Contrast is an important element of every photo, because without contrast (differentiation between light and dark), there would be no image - everything would be black, white, or a single shade of grey somewhere in between. 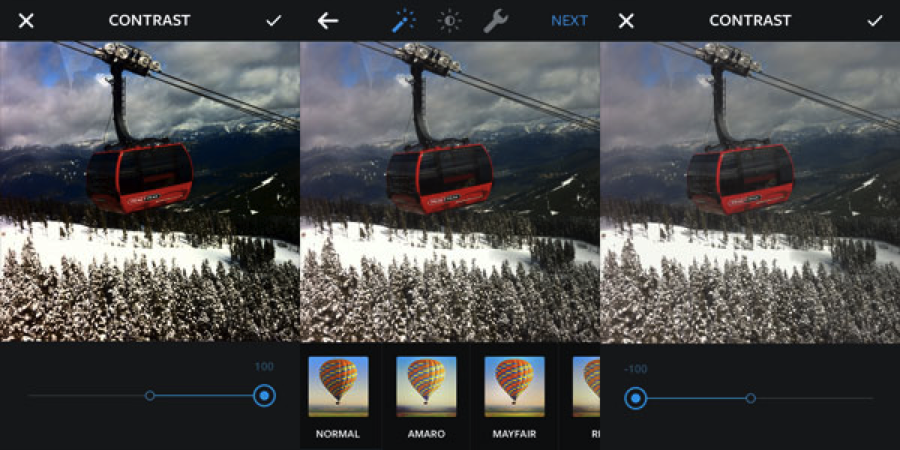 Warmth: This feature allows users to shift the colors of their photos toward warmer orange tones or cooler blue tones. Using this feature to edit your photos can make a vast difference in capturing the warmth of a summer sunset or the coolness of peaceful falling snow during a calm winter night. Adjusting Saturation allows users to increase or decrease the color intensity of the image (ex: adjust up to make the red redder). The more saturation a photo has, the livelier it is; however having too much saturation can ruin your photo. The same goes for too little saturation. The less saturation in a color, the more grey it appears. Highlights: This feature allows users to adjust the focus on the bright areas of the image. In some photos, extreme brightness is the root of lost portions in the photo. Adjusting the focus of the highlights can counter the contrast and darken the areas that are too bright. Be careful though, a complete loss of highlights in a photograph is usually undesirable. 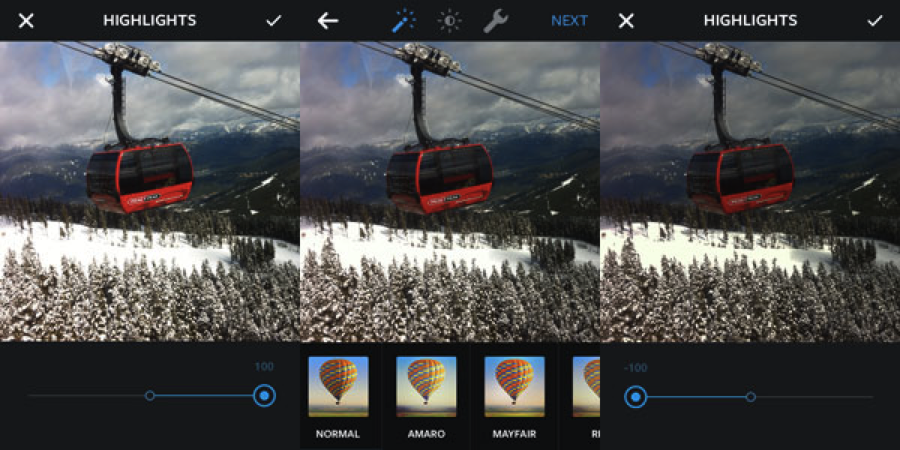 Shadows: This feature allows users to adjust focus on the dark areas of the image. The opposite of highlights, when a photo exhibits a bit too much contrast, you can use the shadows adjustment to brighten up the shadows. Be careful though, losing all the shadows in a photo can take away some of its mystery. Vignette: This feature allows users to darken the edges of the photo. Adding a vignette can direct the attention away from the edges towards the center of the photo and used successfully adds dramatic effect. Sharpen: This feature allows users to add crispness to their photos, making the photo appear clearer. Sharpening makes a photo really pop by making edges appear more defined by darkening the darker pixels and brightening the brighter pixels. This creates a crisp edge between light and dark portions of the image, giving it more tightly targeted contrast. 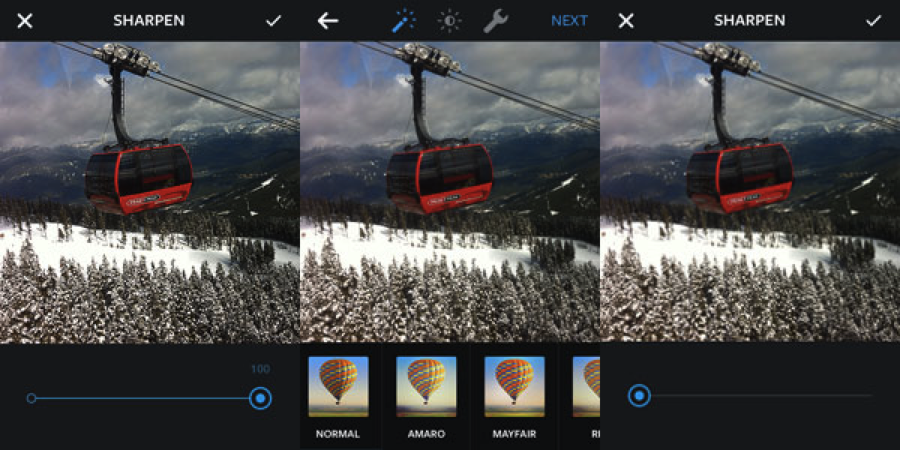 Instagram is truly an all-in-one app now. The options and possibilities of editing your photos are endless. We hope that this has helped you understand the new tools that version 6.0 has brought to the plate. If you have any advice or would like to share your tips for how best to use these new features, we’d love to see your advice and ideas in the comments below.

This article was brought to you by The Healthy Home Company.