Dawn Brotherton is a colonel in the United States Air Force serving as a legislative liaison to Congress for the Secretary of the Air Force. In her spare time, after taking care of her two teenage daughters and visiting with her husband, Dawn has published five books, with three more in the works.  Her “Jackie Austin Mysteries” have a female Air Force officer as the protagonist. Dawn is able to pull from real life situations (and throw in a few murders) to come up with works of fiction that open the door to military life that most people are unaware of.

Her love of softball inspired her to create a Softball Scoresheet that outshines any others on the market. The enlarged blocks, detailed instructions, and improved functionality make this a must-have for coaches and scorekeepers. Spending many a weekend at the softball fields with her daughters, the “Lady Tigers’ Series” was begging to be written. Dawn started playing softball at age nine, and has coached, umpired and kept score over many years. Her expertise brings Trish and her team to life.

Congratulations on the release of your latest book, Trish’s Team. When did you start writing and what got you into Youth Fiction?

I started writing seriously in 2010. It began with a book based on some things that happened to me when I was a missilier in the Air Force. I had a stalker and some other creepy things happened to me. My friends thought it would make a good story, so I wrote it down. The book isn’t all true though — I threw in some murders to make it more interesting. But I think I found my true passion with the “Lady Tigers’ Series”. I love softball. I played travel fastpitch when I was growing up and then both my daughters played. We spent every weekend at the fields and I couldn’t get enough. There was inspiration everywhere I looked.

What is your book about?

“The Lady Tigers’ Series” centers around a girls’ travel softball organization. In Trish’s Team, Trish is struggling between doing what she wants to do (play softball) and what her parents want her to do (play the violin) — she chooses poorly. When she is caught lying to her parents, she must pay the consequences. When her team also ends up being penalized for her mistake, the punishment really hits home. Throughout the series, Trish and her teammates come together to learn valuable lessons about what it means to be a team.

What was your inspiration for it?

A few years ago, my older daughter (now 15) wrote the beginning of a story and read it to me. I was so impressed and inspired that I thought that writing this series would be something we could do together. Now that she’s in high school, she has other things she would rather do than write books with her mother. But my younger daughter (13) has jumped in to help me edit the books and gives very good advice on storylines.

What type of challenges did you face while writing this book?

Sometimes when you know a topic too well, you take things for granted. I have lived and breathed softball since I was nine years old. I’ve played, coached, umpired, kept score, and coached some more. I know what putting a bunt down means, but I had to realize that others won’t necessarily, so I had to draw them a word picture. There were many terms and rules that I had to explain as part of the story without sounding as if I were defining them. It was a challenge, but a fun one.

What do you hope readers will get from your book?

First and foremost, I want young readers to love to read. I believe it grows a love of learning. The book should be entertaining and teach them a lesson in the process. I’ve included questions in the back for discussion in a book club or with a parent. This is the first of a ten-part (at least) series, so I want them looking forward to the next one.

What do you do when your muse refuses to collaborate?

So far I haven’t had that problem—quite the opposite. I have so many ideas and not enough time to get them all down on paper. And I keep feeling that the idea is going to get stale if I don’t get it out quickly. I have to make myself slow down so I don’t rush the endings.

Where is your book available?

As a writer, I prefer when people buy my book from the publisher’s website (Blue Dragon Publishing). It cuts out the middlemen and I make more money that way. But it’s also available through Amazon, Kindle, Barnes and Noble, Nook, Smashwords, etc.

What has writing taught you?

How to become more thick-skinned. When you write for the world to read, some people are going to love it, some are going to hate it. I have to take the negative feedback along with the good, gain what I can from it, and move on. I’ve had to work very hard not to get my feelings hurt and to understand that differences of opinion won’t make or break me.

Cover art and  author photo published with permission from the author.

My interview first appeared on Blogcritics.

Doran Tomoko added 2 discussions to the group Submit Your Giveaway!

The "Harry Potter Tournament of Houses" Has Begun

Laura Stotland is now a member of Mom Bloggers Club
16 hours ago
Welcome Them! 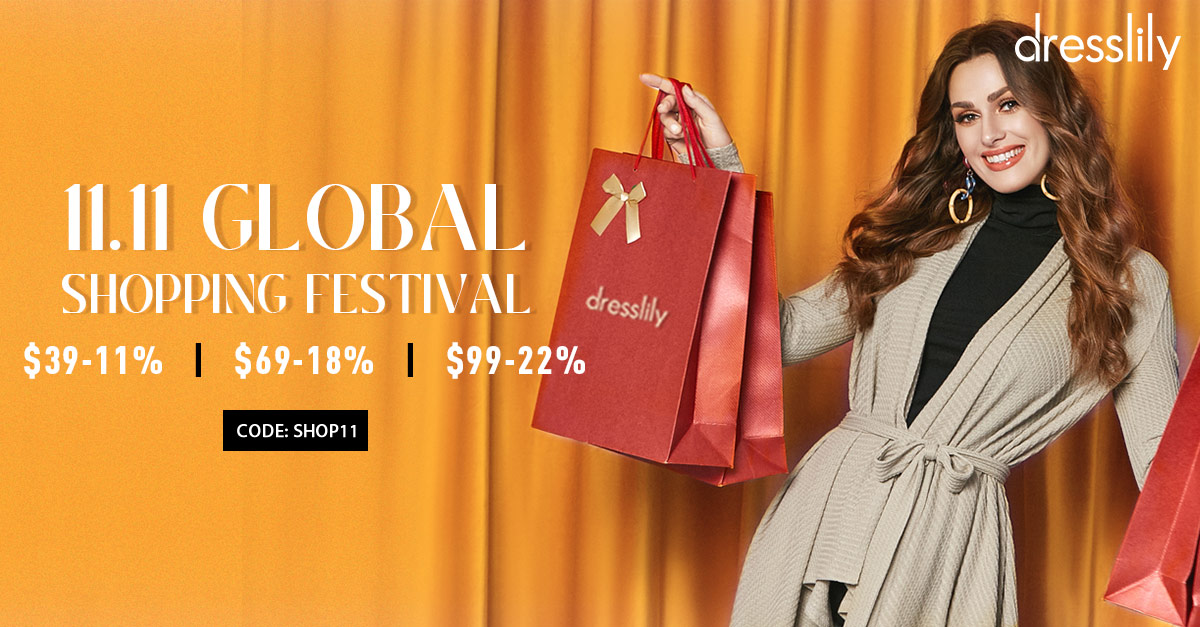