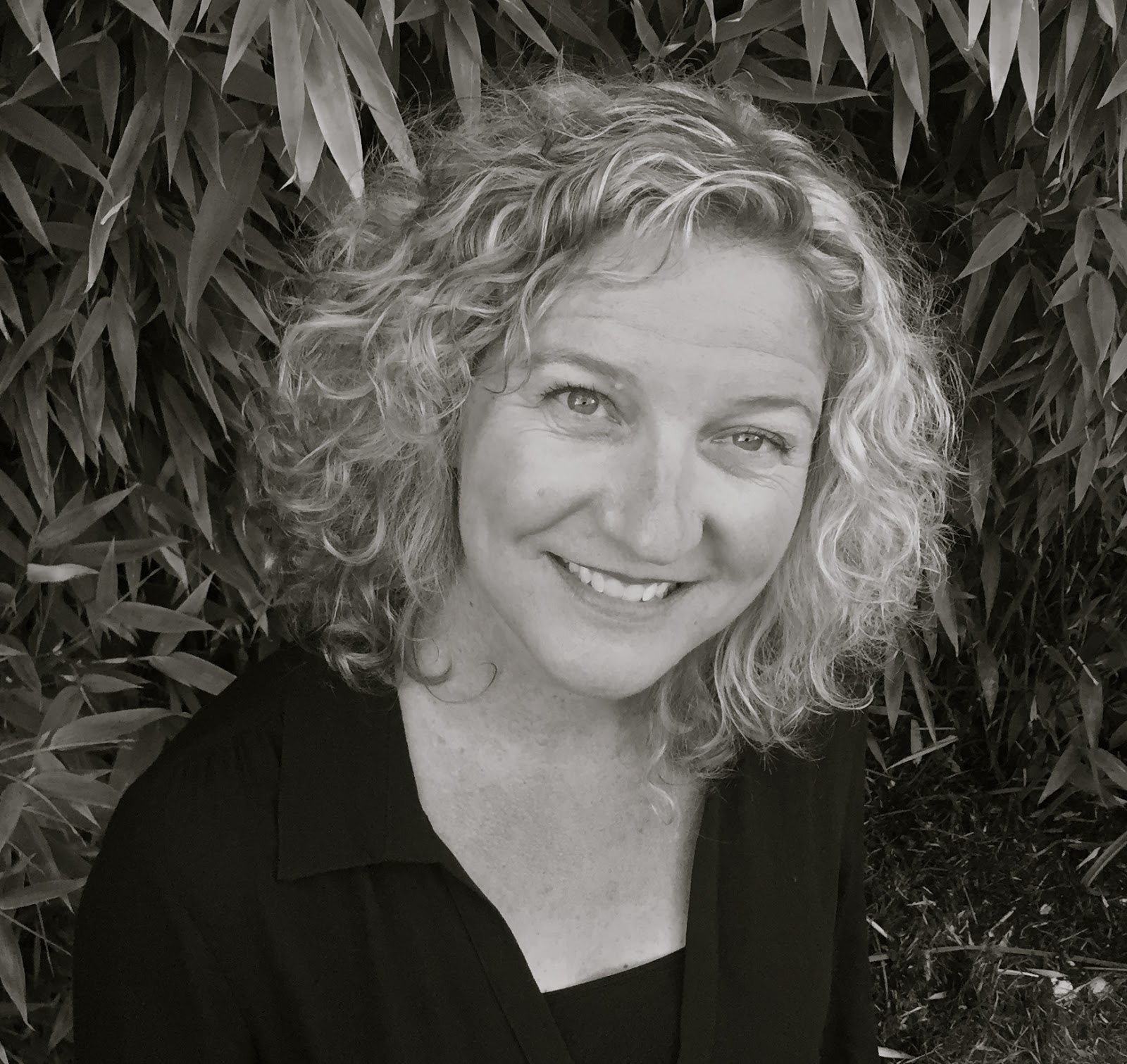 Jody Gehrman has authored eleven published novels and numerous plays for stage and screen. Her debut suspense novel, Watch Me, is published by St. Martin's Press. Her Young Adult novel, Babe in Boyland, won the International Reading Association’s Teen Choice Award and was optioned by the Disney Channel. Jody’s plays have been produced or had staged readings in Ashland, New York, SanFrancisco, Chicago and L.A. Her newest full-length, TribalLife in America, won the Ebell Playwrights Prize and willreceive a staged reading at the historic Ebell Theater in Los Angeles. She and her partner David Wolf won the New Generation Playwrights Award for theirone-act, Jake Savage, Jungle P.I. She holds a Masters Degree in ProfessionalWriting from the University of Southern California and is a professor of Communications at Mendocino College in Northern California. www.jodygehrman.com

Watch Me on Amazon

Watch Me is a dark psychological suspense novel about a professor caught up in a dangerous relationship with her charming but psychotic student. Writing this book felt important and cathartic. “Watch Me” is a dare, a command, and a plea. I was trying to put into words an experience I think many women can relate to. We go from always being on display in our twenties and early thirties to suddenly feeling invisible. The minute we hit puberty we start to feel eyes on us; we get so used to that state, we unconsciously accept it as a law of nature. When all those eyes turn away from us, it’s as if we disappear. My protagonist is thirty-eight, divorced, emotionally bruised, and disappearing. That perfect storm makes her vulnerable to an obsessive sociopath. He may be dangerous, but at least he sees her.

What is your book about? It’s about the desire to be seen; when that desire collides with a sociopathic stalker, it creates a dangerous, electric situation.

What themes do you explore in Watch Me? Feeling invisible, aging, older woman/younger man dynamics, voyeurism.

Why do you write? Like many authors, writing is a compulsion for me. I’ve done it all my life and I have no idea how to stop. I also think it makes me a fuller, richer person; I always have my “real” day-to-day world happening on one level, and my interior, imagined world happening on another. This makes me lose my keys frequently, but I’m okay with that. 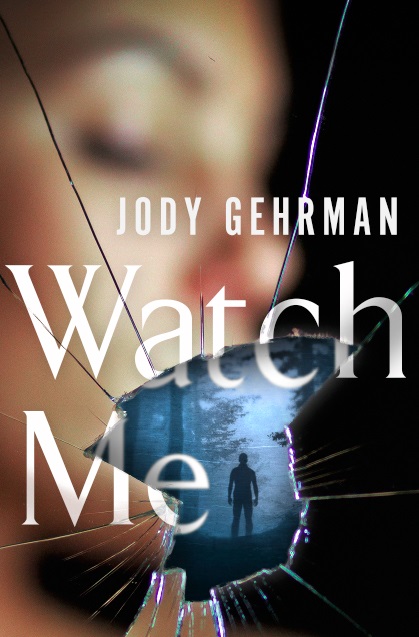 When do you feel the most creative? Early morning, usually. I’m a professor, though, and I often teach in the morning, so I’ve had to train myself to be creative at night when needed.

How picky are you with language? Umm…quite picky, I suppose. I’m not above breaking a rule or two grammatically speaking—I value inventive language over technically perfect prose—but I edit like a fiend. It drives me mad that no matter how many drafts I go through, it’s nearly impossible to get anything flat-out perfect. I’ve been known to edit on the fly even when giving a reading of a published novel—tweaking word choices even when it’s a done deal. I haven’t perfected the art of letting go.

When you write, do you sometimes feel as though you were being manipulated from afar? Yes, when I’m in the zone. The Writer disappears and I become an instrument for something else.

What is your worst time as a writer? Heavy revision. It usually happens right in the middle of the process—the seventh or eighth draft—when my attention is one hundred percent focused on what’s not working. I also get pretty nervous right before a book comes out, though that’s offset by bursts of giddy excitement.

Your best? When I lose myself in the story and the characters and time ceases to exist.

Is there anything that would stop you from writing? Death, I suppose. Though the jury’s still out on that.

What’s the happiest moment you’ve lived as an author? My first book deal was exhilarating, for sure. If we’re talking about deep happiness, though, it’s the day to day creative process that brings me the most joy. I love collaboration; I started as a playwright, which can be intensely collaborative, and I always return to that time and again when I need to recharge and work with other artists.

Is writing an obsession to you? Definitely. Luckily, most of the people in my life have a creative obsession of their own, so if it’s a pathology, we all enable one another.

Are the stories you create connected with you in some way? Always. It’s rare that anything I write is strictly autobiographical, but I seem to circle back to certain core themes again and again. I like to tackle difficult questions; in that way, writing is an attempt to tease out an answer.

Ray Bradbury once said, “You must stay drunk on writing so reality cannot destroy you.” Do you agree?Absolutely.

Do you have a website or blog where readers can find out more about you and your work? Yes. Please come visit.www.jodygehrman.com

Marina Sestan is now a member of Mom Bloggers Club
18 hours ago
Welcome Them!