No Equipment Needed: At-Home Workout Using Only a Towel 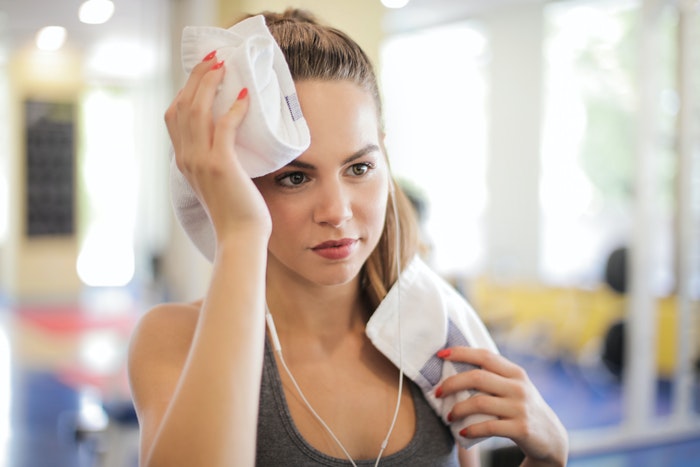 It can be tough to remain motivated or find creative ways to exercise, but you can get a full workout without leaving home using only a towel. These simple tips are great for both beginners and those looking to switch up their at-home workout routine, and added bonus - no equipment needed. To get you moving, the health experts at…

Josephine Cochran: History of the Dishwasher 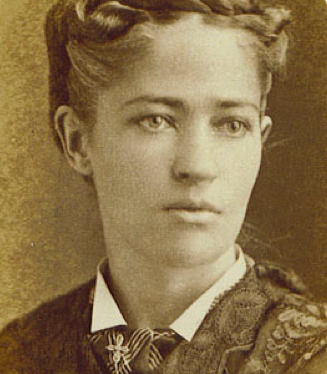 Most of us rarely stop to think about the history of mundane things, such as our household items and appliances.  The dishwasher didn’t become commonplace in homes until the latter part of the 20th century.  However, the dishwasher has a history dating back more than 150 years.  What’s more, unlike many objects in your home, it was invented by a woman – Josephine Cochran.

The first dishwasher of any kind was invented by Joel Houghton in 1850.  His device was nothing more than a wooden tub with a hand crack.  It wetted the dishes but did not clean them.

Houghton’s dishwasher was improved by L. A. Alexander who created a device that allowed a person to spin dishes in a tub of water.  Alexander’s device didn’t clean very well either.

This is when Josephine Cochran entered the scene.  She hadn’t set out to perfect the dishwasher, but instead had the intention of protecting her fine china from being accidently chipped by her servants.

"If nobody else is going to invent a dish washing machine, I'll do it myself," she reportedly said in 1886, the year her dishwasher was patented.