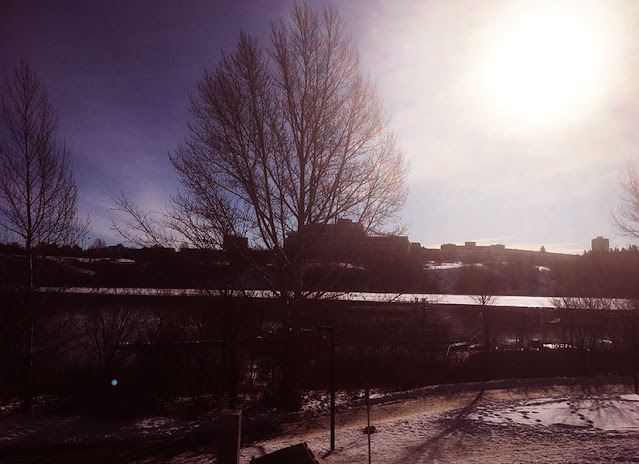 [Totally from my life experience]

In Bangladesh for low-income people, girls get married at an early age. It is for 13 to 18 years old girls. It is not like the guardians always forced them, they wanted it too with some exceptions in both villages and cities.

Another reason is when a girl grows up she started to get disturbed by men on her way to school or anywhere else. Many men in Bangladesh have a mindset that, if a girl is outside then they can disturb her the way they want and get pleasure from that. To save a girl from this situation, parents get them married as soon as possible.

In the city, I asked a parent, why she is getting her daughter married at an early age. They said, she started falling in love with men. The parent doesn't know when she will become pregnant before marrying, so they want her to get married as soon as possible.

The challenges of raising children in the 21st century

K-Lifestyle USA 2022: A great opportunity to experience the excellence of K-Beauty

Everyday Kids is now a member of Mom Bloggers Club
Saturday
Welcome Them!