Last fall, my son and I went to the Renaissance festival. We go every year, and we love seeing the jugglers, acrobats and shows. One of the shows featured a fire eater, which we couldn't pass up the chance to see. During the course of the show (which wasn't rated adult only), things went a little awry, and the man ended up lighting his nipple on fire.

Clearly, I knew that was going to happen, as and his partner talked it up a good 10 minutes before doing it. So, I did have time to leave before seeing it, but you try dragging a seven-year-old away from someone who is going to light his nipple on fire. It can't be done. Anyways, I wanted to see it, too. 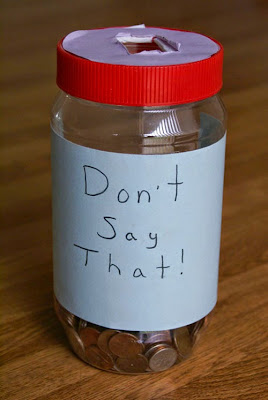 It was pretty amazing and cringe-worthy at the same time. I knew it would haunt me later.

Cut to the next day at school.

I went to pick up my son and the after school teacher said she needed to have a chat with me. This was our chat:

Her: I need to let you know: You son showed his *whispers* nipples to another boy today.
Me: Why are you whispering the word "nipples?"
Her: I didn't know if that word would offend you.
Me: No. It's anatomy.
Her: Well, he showed his *still whispering* nipples to another boy.
Me: Can I guess what happened here?
Her: Ummm...ok.
Me: He told some friends he saw a man light his nipple on fire. The other boy didn't know what a nipple was, so my son showed him.
Her: Yes. I didn't think you would guess that.
Me: So, really, I just need to talk to him about not flashing people at school and that bodies are private.
Her: Yes...Did you really see that?
Me: Yes. It was brilliant.

On the way home, my son is near tears worried about a lecture. I just calmly reminded him that he should keep his clothes on at school, but it is still fine for him to swim without a shirt on during swim class. It was all about the environment.

He then asked me if nipples is a bad word. I assure him that it is not - it is just a name for a body part - and if anyone tries to tell him it is a bad word, then he should let me know.

So the moral of the story is that we give words their power. And, should you ever have the chance to see a guy light his nipple on fire, know that it will come back to haunt you.

Do you tell your children the correct words for their anatomy? Tell me in the comments. 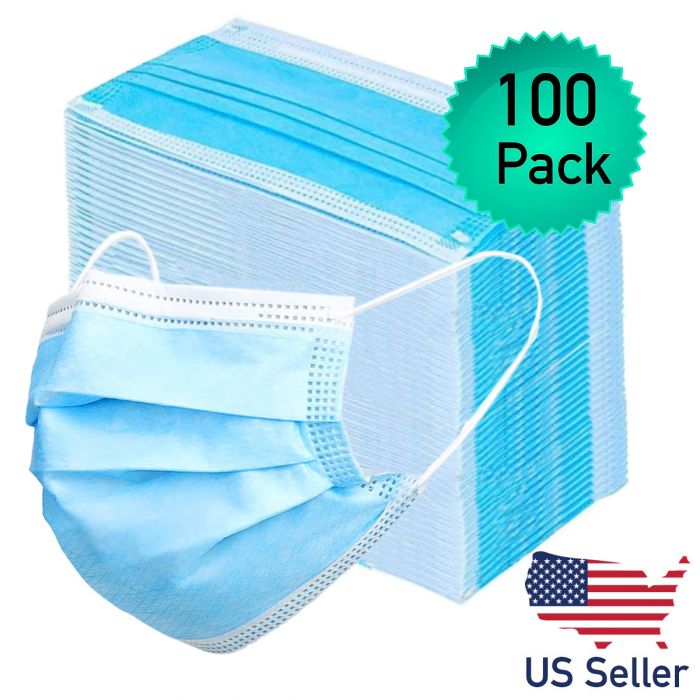 Subarna Acherjee left a comment for Elza Augastine
14 hours ago

Elza Augastine left a comment for Subarna Acherjee
15 hours ago 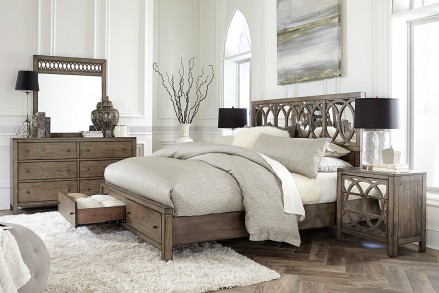