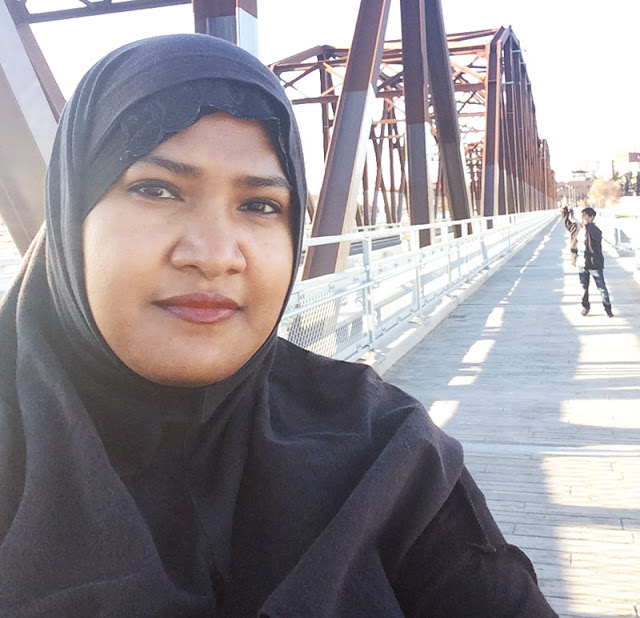 When Shafeen was a kid, one day, I told him in anger, I will leave the house. He replied, then cook and fill the refrigerator first.

A few days earlier I told him again. He looked very nervous, and asked me, "And me?" I told him, you will be with me. Then he became relieved. As long as mom is there with him. He doesn't need to worry about anything. I don't know how he became so dependent on me. He even doesn't want to check the road before crossing. It's like mom is here, so she will look after everything.

But he doesn't want me to be with him. He wants to play games without any interruption 24/7. He doesn't like when I ask him to study or work. He needs me to take care of him. This lazy man doesn't want to do or think about anything by himself.

One thing is for sure, he loves me but doesn't like me.

One day I asked him, what do you think about your mom. He replied, "She keeps pocking whole day and night" (In Bangla, "Din raat pan pan kore").

I told him, when I ask you once, you don't listen. So I had to keep asking you, again and again, to make things work. You made me like this and now you have complained about it. Why don't you listen when I say just once?

Another day I was asking him, why you always keep me in pain. He replied, "I don't give you pain. I always do things whenever you ask for it". I said, why do I have to ask you every single time. This way you keep me in a painful situation. He kept silent. Because he knows it's true. Let me give you an example, before sleep, every night I have to ask him to brush his teeth. Otherwise, he won't.