MSM Confessions – Wanting to Believe in the Wrong Person 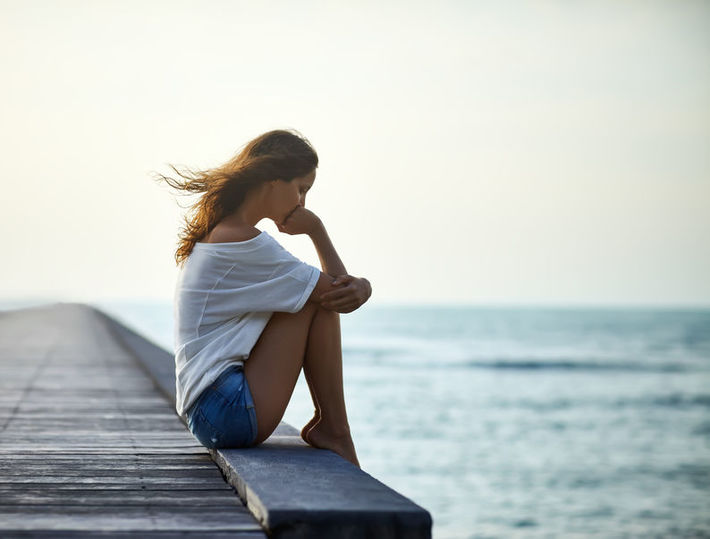 This is a rather personal confession but confessions usually are and this is something that has been weighing heavily.

I will make a long story short…I met someone in the Summer of 2016. He was a great guy and I enjoyed spending time with him. I had a lot of respect for what he did for a living and I felt safe when I was with him. However, after a few dates, I found that I was more interested in working, spending time with friends and being a mom than I was dating. (being mom always comes first of course) I assumed it was because my interest in this guy was lacking. He was a great guy but he was more interested in me than I was in him. I wasn’t feeling what I thought I should be feeling and wound up ending it with him. Over the next few months, I contemplated whether I gave him enough of a chance. I have been known to lose interest in “nice guys” and I had been telling myself previously that I needed to give nice guys more of a chance.

I had decided to just let him go because I didn’t want to waste his time or raise his hopes by reaching out to him a few months later. He had expressed his sadness after a short time of dating.

As I sat with my laptop in hand one evening, the news was on and I heard a report about a group of police who were in a special task force being arrested for corruption, racketeering, and overtime fraud. To my shock, I looked up and saw this “nice guy” that I dated for a short time. I couldn’t believe it!

Over the past year, we have exchanged a few friendly letters as he sat in jail. I couldn’t believe that the charges against him were true so I reached out to be of support. I guess I was naive. I always want to see the good in people especially when I think they are a good person. I wanted to believe in him. He has spent almost a year in jail and is now is on trial currently which is wrapping up for final arguments tomorrow.

The details that have been reported from this trial are surreal. The police corruption in the city I live is out of control and this guy whom I thought was so incredibly nice and good, is apparently not according to witnesses. Although I have to admit, I still believe he is not as corrupt as some of the police who have plead guilty already. It saddens me to know that someone could live such a double life. The trial is not over but I am fairly confident he will be spending more time in jail after pleading not guilty. It is such a disappointment. Part of me is STILL in denial. Although short-lived, he sure as hell fooled me. What breaks my heart, even more, is that he has a young son who is my son’s age.  How could he have been so selfish?

My lesson…an angel was watching over me when I was dating him. Something was holding me back and I now know why. He wasn’t one that got away. I followed my intuition and I am so glad I did. The fact that things ended was truly a blessing. Be careful, not everyone is a bad person or living a double life but always take the time to really get to know people.

This post was originated on Midlife Single Mommy February 2018