Over the last two decades, the cellphone has become one of the most used and ever-present technological devices on the planet.  Once reserved for business executives and other high powered professionals, almost everybody in developed countries has a cellphone today. 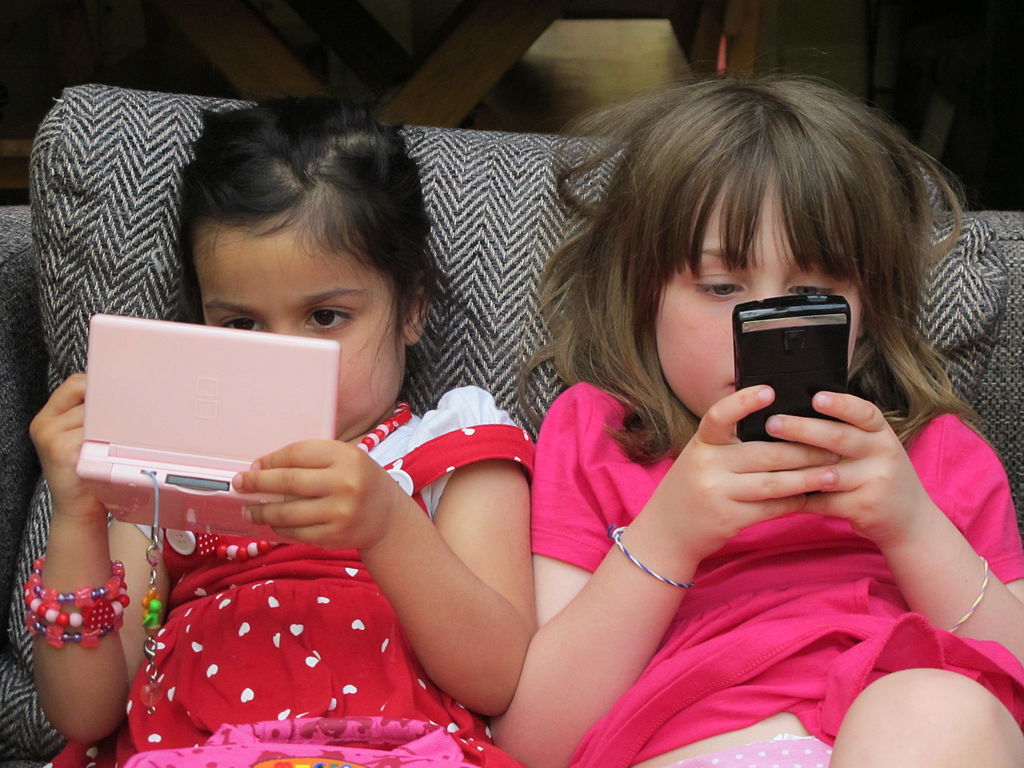 Despite the worldwide proliferation of the device, cell phone plans and rates are not universal.  Interestingly, Canadians pay some of the highest cell phone rates in the world.

Due to a two company monopoly, Canadian cellphone rates have been an area of contention for the last decade. Despite the Canadian Radio and Telecommunications Commission’s (CRTC) efforts to combat the exorbitant pricing, little has changed.  A survey released earlier this year from the Wall consultancy firm evidenced that Canadians are still being overcharged for basic services. “Canada’s mobile wireless prices once again rank on the high side of the international group of countries included in the study,” read the CRTC commissioned report.

Another report released in March this year from the Public Interest Advocacy Centre (PIAC), an Ottawa-based consumer advocacy group, found that low-income families are hardest hit by rising wireless phone and Internet rates. The PIA report found Canadians are spending between $100 and $212 a month per household on communications services. “While all Canadians are feeling the pinch, low-income households are getting particularly hard hit by the cost,” the CBC’s Pat Novak wrote after analyzing the reports data.  “An average of 7.6 per cent of their total annual expenditures is going to communications, exceeding spending on clothing, health-care and education.”

The high rates have forced parents to become creative when trying to stay in touch with their children. Instead of adding another high cost cellphone to their plan, many parents are simply buying their children prepaid phone cards. That’s in part because prepaid phone cards, like those offered by companies such as Canada’s MTI Magnolia Telecom, come in a variety of denominations and are easy to use.

As one of Canada’s alternative telecommunications companies, MTI Magnolia Telecom also offers comparable Internet and home phone rates. This is especially attractive to parents who are setting up a college or university student in their first independent residence.

Parents are using these services because the low monthly fee is set and long distance is included, so there are no surprise charges that would make bills skyrocket.

Prepaid phone cards also happen to be convenient for people with cellphones who are traveling. Roaming rates can come as an unpleasant shock.  However, using prepaid phone cards ensures that when travelers get home, there won’t be any surprise fees. In more remote areas where cell phone service is limited, traditional telephone lines reign supreme. Parents who give their children prepaid cards before they head off on a trip can rest assured that their child will be able to call, regardless of cell towers and service.

While many Canadians are feeling the pinch of rising cell and Internet costs, those who are creative can use services from companies like MTI Magnolia Telecom to mitigate some of the expense.