my life in a nutshell...a Roseburg size nutshell

I didn’t know what I was really getting myself into when I married my husband. We met in September of 2008, started dating in February of
2009, got married September 12, 2009 and had a baby on June 19, 2010.
People say we moved fast, and I just say, “Why fiddle around when you
know what you want?” And granted, I wouldn’t change anything about the
path I took…even though it is gravel with potholes and has forced me out
of my stilettos and into boots.
There wasn’t a question about me moving to Roseburg. Chris had a great job, and I was laid off. When we first got together, I stayed with him at his
single wide trailer which was parked right on the river surrounded by
farm. I always said, “I like it- It is like camping.” Well no one can
camp for that long. We soon after bought a cute home in a cul-de-sac.
I grew up in a cul-de-sac in a dreamy suburb. Every time I go back there I can’t help but start singing the “Weeds” theme song:
Little boxes on the hillside, Little boxes made of ticky tacky
Little boxes on the hillside, little boxes all the same
There's a green one and a pink one and a blue one and a yellow one
And they're all made out of ticky tacky and they all look just the same.

And the people in the houses all went to the university
Where they were put in boxes and they came out all the same,
And there's doctors and lawyers, and business executives
And they're all made out of ticky tacky and they all look just the same.

The cul-de-sac we moved into in Roseburg wasn’t exactly this way. Cops visit our neighbors constantly sending Chris & me diving into the
bedroom with our dinner plates and peeking through the blinds. It is actually pretty exciting stuff.
We weren’t playing house anymore-we were living it and I had things to learn. The meat in the freezer was venison and elk, the heater was a
wood stove (we have base board but Chris refuses to use it), the morning
of a logger begins anywhere from 3 a.m. to 5 a.m., and the dirty
clothes were actually “dirty” and reeked of woodsman things.
I am not the most proactive person about learning to do things. My mom and dad took good care of us girls and I’m not ashamed to say we were a
bit spoiled.
It has been two years and I still really struggle at making a fire in the wood stove. Half of the time, my husband will come home to do it or he
will get it ready in the morning so that I just have to light the match.
Somehow even then, it fails. He tells me I just have to watch it. I’m
easily distracted and before I know it, I am cold.
My husband is also a hunter which means the majority of meat we have is either venison or elk. Last December I even packaged the elk for
him…pregnant none the less. I’m scowling just thinking about it. Poor
guy…I won’t hardly eat it or cook it now either. Pregnancy turned me
against it...well, that or Disney movies.
Check in tomorrow for the other half of the nut =) www.myabcsoup.blogspot.com Your kid’s room is a space where they can play, dream and relax and - most importantly - it’s their space to have fun. There are some easy ways you can help to make your child’s room an exciting space for them. Consider these creative hacks if you want to…

5 Ways to Fund Your Retirement 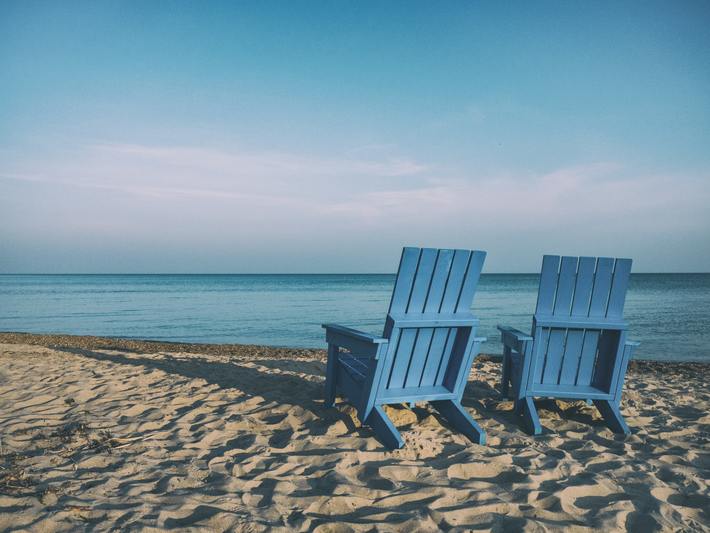 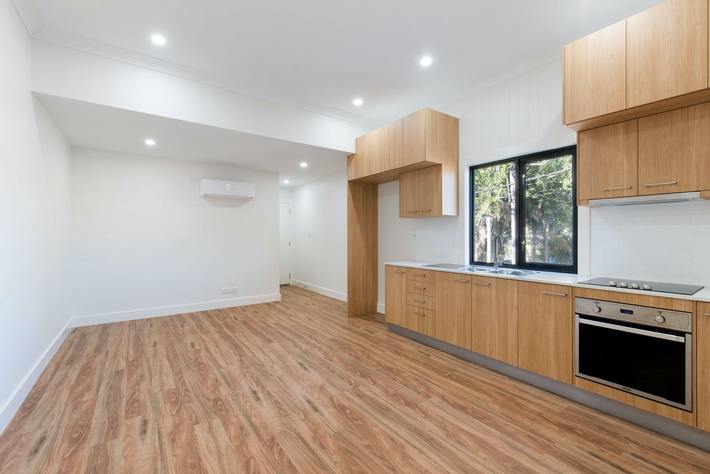