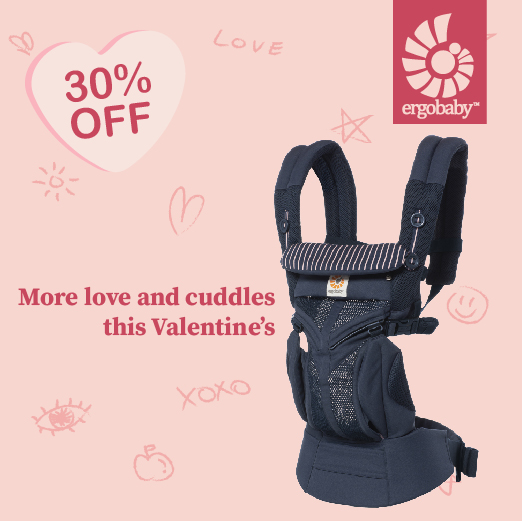 Kirsten Lovan is now a member of Mom Bloggers Club
yesterday
Welcome Them! 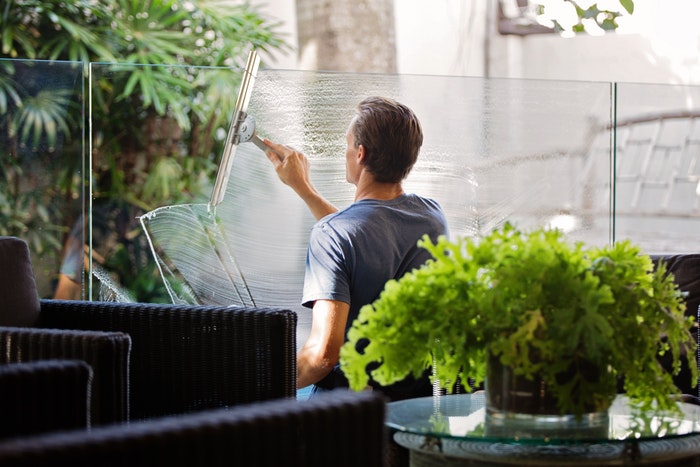 Spring is right around the corner. This is the perfect time of year to make an…

When Your Kid Says They Want to Go To Hollywood 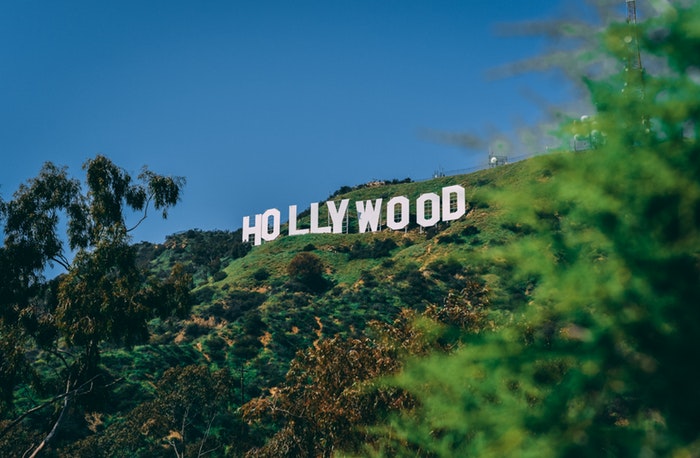 If you are a parent who believes in kids going from high school straight to college it can come as a complete shock if your child says they want to go to Hollywood instead. As every parent knows making it in Hollywood can be a daunting task, but when you have a talented and determined child who wants to follow their…

"I lost fifteen pounds already." Says the girl who's only four... and my daughter.

I wanted to puke.

For the past couple of months I have been exercising every day and eating healthy. I want to be healthy... or so I thought.

Hearing my daughter say she "lost fifteen pounds". Made me question my motives. Are the changes I've made about living a healthy lifestyle intrinsic or are they about appearances (extrinsic motives)?

I realized that I've been lying to myself, lying to others and lying to my daughter. However, the bright little monkey that she is, she saw through my tricks and smokescreens and called me out on it... I've been wanting to lose weight.

Living in the age of blogs, media and an abundance of social networking sites adds a subtle pressure to one's self-worth. I regularly see Facebook status updates, blog posts and twitter feeds that put the pressure on to lose weight and look good.

Nothing is necessarily wrong with these statements. It's me, the interpreter of these statements that has lost direction and been led astray. I can't compare myself to someone else's Facebook or Twitter feed. That's their journey and their direction.

I have stretchmarks galore and my belly which once housed children, on two separate occasions, kind of looks like an ass (sorry about the language but I have no other way to describe it). That's my body. That's me... or is it?
When I gave birth to my daughter, I knew immediately that she was a beautiful gift from God and I also knew that's the way I wanted her to see herself. So why do I desire that for her but I can't do it for myself?
"I lost fifteen pounds already...."
"You don't need to lose fifteen pounds. You're a little girl... you need to grow."
What else could I say? I quickly realized that I can't talk myself out of this one... my actions need to speak louder than words.
So starting today my language is changing, but more importantly, my attitude is changing. It's not going to be about pounds and inches... it's going to be about a healthy lifestyle which includes exercise. It's not going to be about calorie counting, it's going to be about making healthy choices and enjoying a chocolate bar and a glass of wine every once and a while. It's not going to be about the clothes I would love to wear or sporting a bikini this summer, it's going to be about a positive sense of self-worth, and a desire to live a long and fulfilling life.

She's watching me... and I have no doubt that how I proceed will have a lifelong impact on her.