Rose commented on Pualani's group 'Submit Your Giveaway!'
2 hours ago

Should I have IVF in the USA or Europe? Click to have prices revealed and explained. 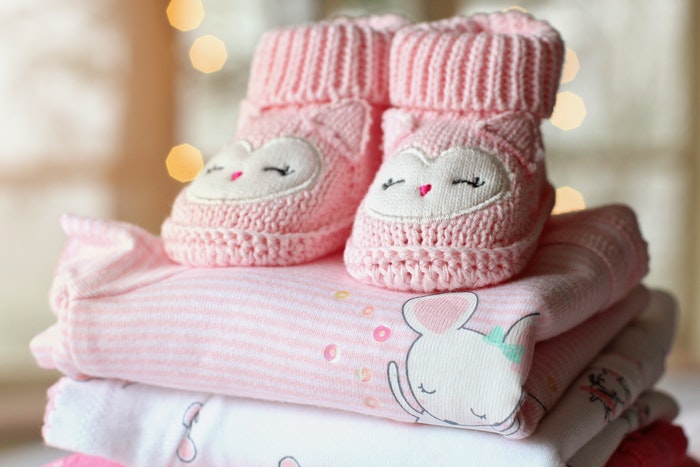 These days IVF treatment is becoming widely recognized as a way of having children, having recently gone through 40 years of practice. Having once been surrounded by controversy and media attention, the process is now much more commonly sought after by families seeking their children of their own. With this growing sense of safety and the evolution of a million dollar industry, the question has shifted from being why IVF to what IVF? Such a decision obviously involves money, and in this article we aim to breakdown the price mysteries of IVF, so that you decision can be clearer regarding what IVF treatment to choose. 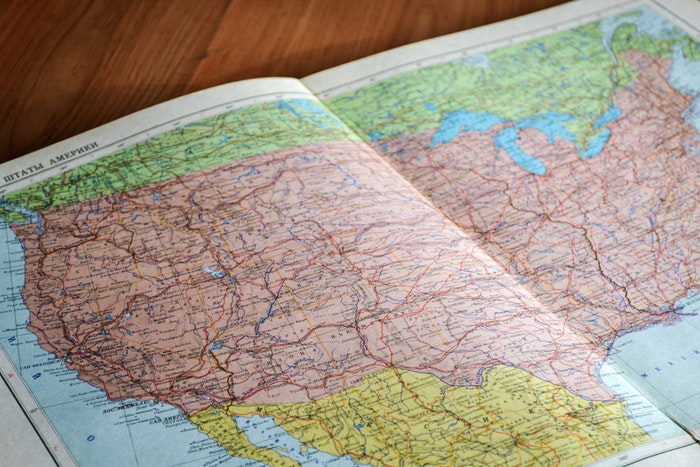 A recent article in the Guardian discusses prices in the USA, ranging from 12,000 to 23,000 dollars. Over in the USA the 12,000 dollar mark is described as a bargain, with other sources quoting an average of 20,000 per treatment - and families are lucky if they can get their insurance to contribute to the process. Although the USA has it’s own specific health insurance policies, it is worth noting at this point that most IVF treatment will happen in the private sphere, and that it is often funded by families who have generated their own money for specifically for the process. Even if you are covered by insurance, premiums will of course rise during treatment, so some saving must be accounted for if you are considering IVF. So what about IVF surgery cost in Europe? Thanks to the growing medical tourism market, IVF has become competitively cheap across central and eastern Europe, specifically Czech Republic IVF clinics boast low prices. The best IVF clinics in Prague now serve mostly international customers due to this competitive edge. With prices from 1,000 GBP to around 3,700 depending on needs, it is no wonder that people are coming to Europe, but the question remains as to why it is cheaper. Due to numerous economic and infrastructure reasons, the cost of operating a clinic and serving clients is generally less intense than in Western Europe and the USA. The exchange rate between currencies such as GBP and CZK also contributes to the affordability of the treatment. 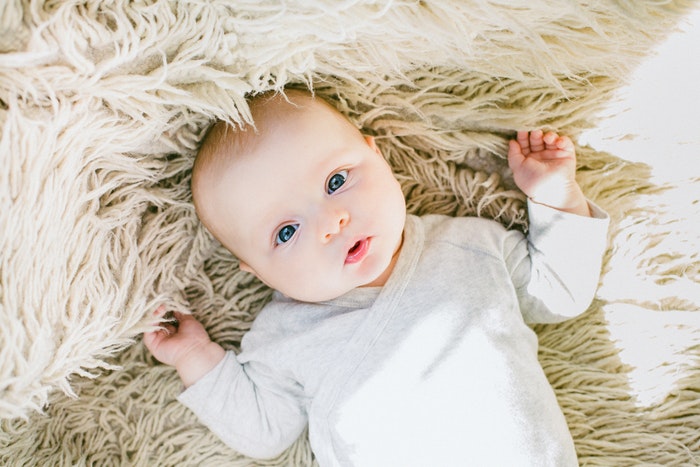 An important concluding note is to mention that quality is not necessarily lower despite the cheaper price. Like in the UK, most clinics adhere to the codes of practice outlined by regulatory bodies such as the European Society of Human Reproduction and Embryology (ESHRE), and will display their certificates for clients. Furthermore the same range of treatments is available, and the IVF Europe success rate is comparable (although, the way that clinics report their success rates worldwide will vary and should be inquired directly to your clinic or doctor).

As the market grows, the USA may try to compete with European rates, but for now the choice is clear for thousands of customers seeking affordable IVF treatment.